2017: An Inflection Point for the Media Business 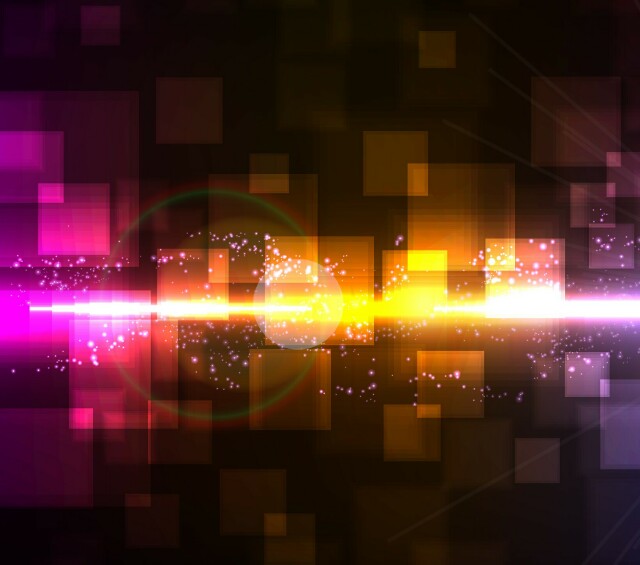 Brexit. The Colombian peace treaty. The Italian Referendum. The 2016 election. If there is one lesson we need to learn from 2016 about what 2017 has in store it is the importance of understanding inflection points. The consequence of missing an inflection point can be devastating to an organization. This is especially true when it comes to the media business where consumer behavior is rapidly changing alongside politics, economics and technology.

How do you identify inflection points important to media businesses success?

An inflection point is an event that results in a significant change in a company, industry, sector, economy or political situation. The launch of the World Wide Web on August 6, 1991 was such an event. It created opportunity for those industries that embraced it and devastated those that ignored it or failed to adopt over time.

Here’s how it happened.

MIT scientists observed that the frequency of the radio waves transmitted by Sputnik increased as it approached the receiver and decreased as it moved away. This marked the creation of the Doppler effect. The Russian launch of Sputnik stunned the world. Scientists observed that satellites could be tracked by measuring  radio waves. The concept of the modern day GPS in your phone or car was a direct result of the Sputnik launch.

Steve Jobs said, “Every once in a while, a revolutionary product comes along that changes everything.” At the time, I was Head of Global Sales for Nokia Interactive with the largest global team selling mobile advertising. Nokia had a 49 percent share of the global of smartphone marketplace. That’s when Jobs said, “Wwe’re gonna reinvent the phone. We’re gonna start … with a revolutionary user interface . .. the result of years of research and development, and of course, it’s an interplay of hardware and software.” Nokia, like many companies before and after, missed this inflection point and rapidly lost market share and eventually the business.

The smartphone user interface pioneered by Apple marries human behavior of cognitive thinking, sight, sound and motion with software. It caused the Smartphone Effect, the same thing that makes the smartphone an indispensable extension of our work and life  today.

How do you identify and capitalize on inflection points?

There are five principles of inflection point detection and monetization.

See change: Most people intuitively knew Sputnik changed the game but few could translate the impact of Sputnik to their business. It was the scientists at MIT who first noticed the frequency of the radio signals transmitted by the small Russian satellite. Every inflection point sends signals that the trained expert can see and translate into action. This is the most difficult first part of the process. One effective way for signal detection is attending industry events to network; to learn  and experience technology first hand. You need to see and experience change firsthand to take any action.

Think change:  Most innovations and inventions are random and serendipitous. Reading, networking and attending conferences outside your main expertise opens worlds of possibilities. In physics, Albert Einstein said, “No problem can be solved from the same level of consciousness that created it.” In politics, Nelson Mandela said,  “It always seems impossible until it's done.” Innovation happens in a non-linear manner.

Accept change:Clayton Christensen, author of the Innovator’s Dilemma, says in his book that few companies can successfully navigate change. One suggestion he offers to organizations is “watching how customers actually use a product provides much more reliable information than can be gleaned from a verbal interview or a focus group.”  Social media can also be very useful in trend detection. These are effective ways for companies to see how they need to change to meet consumers’ expectations.

Make change: Paradigms and change cycles are rapidly accelerating and changing. For example, building your business to serve five billion smartphone users is a market reality. Ignore it and someone else will grab the opportunity.

Process change: In his day, Winston Churchill was an innovative thinker whose views on success ring true today: “Success is not final, failure is not fatal: it is the courage to continue that counts.” Innovation, learning and experimentation are a daily business requirement for the media business today. This is a 365-day-a-year and 24/7 activity.

How do you become an expert?

How do you become an expert at inflection point detection and navigating change? In 2012, we created a program called Custom Curated Experiences to provide a strategic immersive learning experience for the State Department. It consisted of a unique blend of conference and start-up curation with intensive business development, strategic partnership building and networking. The State Department got the benefit of ten years of experience in two years with this process.

It is through broad exposure and a diverse set of inputs that inflection points emerge. There is no easy way for leadership teams at organizations to understand the business opportunities created by technological changes on consumer behavior and the bottom line. As Nobel Prize winner Bob Dylan said, “The Times They are A-Changin.’" It is this recognition of changing time that offers a bright and profitable future for the media industry. The sooner you learn which way the wind is blowing, the easier it will be to detect inflection points and maximize opportunity from them.

Daniel Hodges 丹尼尔霍奇斯 is CEO, Retail Store Tours - A CIM Company. Retail Store Tours are curated store experiences selected based on a company’s business objectives, ushering in a new era of learning, networking and fun. We meet with disruptive inn…