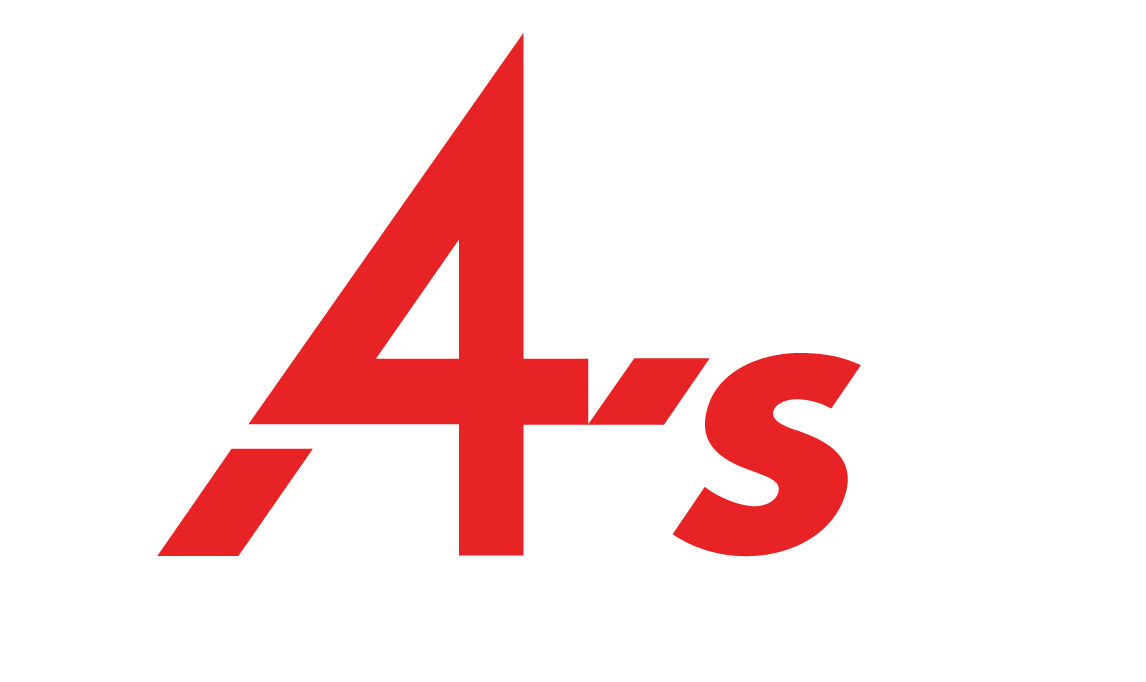 4A's is a beneficiary of the Advancing Diversity Education Fund, underwritten by AdvancingDiversity.org, MediaVillage and the media community.

Chocolate City. That is the term Carol H. Williams used to refer to the 12th Floor at Leo Burnett. A floor occupied by African American copywriters sponsored by a 4A's Advertising Class Program. The year was 1969 and a white male copywriter was struggling with conjuring up a line for Pillsbury's Best that would make the client gush. Fortunately, Williams had first-hand knowledge of how biscuits brightened up a Sunday family breakfast just before church. On her third day on the job, she created the line: 'Nothing is quite as good as biscuits in the morning, it's Pillsbury's Best time of day.' Williams went on to become the first woman and first African American creative director and vice president at Leo Burnett. Today, Williams runs the 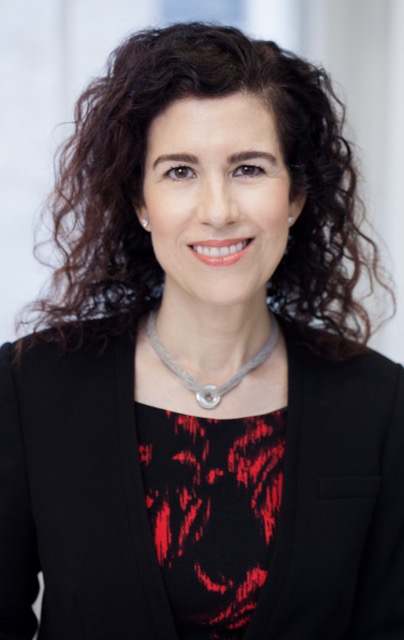 Since 1917, the 4A's empowers members to "drive commerce, spark connections, and shape culture through infinite creativity." According to Marla Kaplowitz (pictured right), president and CEO at the organization, the need for truly inclusive creativity is more urgent than ever: "if we don't do it now, we will never do it." Having a relentless drive for impact is not new to LA-native Kaplowitz, who realized in college that she wanted to be in the world of advertising, which she sees as one of the most "dynamic and creative" industries in the world.

After three decades successfully leading agency businesses at MEC (now Wavemaker), MediaVest (now Spark Foundry) and Ammirati Puris Lintas (now MullenLowe Group), Kaplowitz joined the 4A's on a personal mission to make an indelible mark on an industry that continues to be plagued by inequality and lack of representation – change that needs to come "not just through words and slogans but measurable actions and substance."

No leader can achieve their mission alone -- and Kaplowitz has appointed a purpose-driven partner, Australian Simon Fenwick (pictured below) to spearhead the 4A's Foundation. Fenwick, who grew up in Kenya and South Africa with activist parents, experienced first-hand the ugly specter of apartheid. He is emboldened by Kaplowitz's fearless leadership style and the mandate to keep growing the country's oldest and largest multicultural internship program, MAIP (Multicultural Advertising Intern Program). Fenwick's priority is to set new benchmarks for an iconic program that has existed for almost five decades. MAIP is one of several diversity programs run by the 4A's Foundation, which was established in 1997 to be a unifying voice in the industry for equal representation and inclusion, propelled by financial and educational support, impacting education, employment, outreach, engagement and retention. 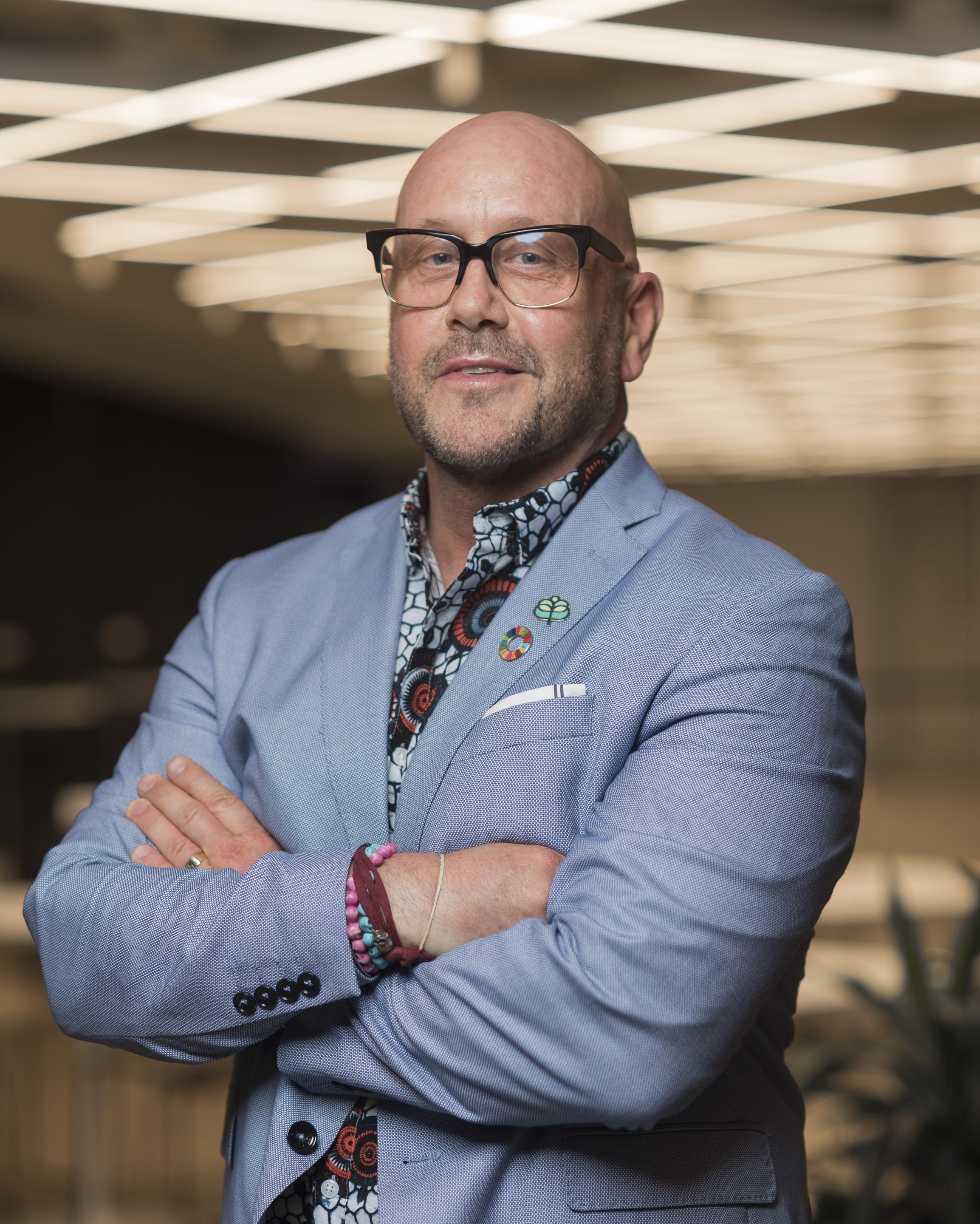 In 2019, MAIP accepted 360 interns and in the prior year, it produced 220 graduates across 20 markets in multiple agency specialties. MAIP fellows are carefully selected by industry professionals through a rigorous process and once chosen, they are immersed in a 22-week, nationwide fellowship that is both virtual and in-agency. Participants engage in multiple learning platforms through virtual spring training, one-on-one coaching, MAIP labs and networking opportunities with MAIP alumni and industry leaders. The fellows culminate their experience with a week-long celebratory and educational series called The Face of Talent held in New York City. With an impressive 96% recruitment rate, the MAIP program is recognized industry wide as a powerful talent ignitor for diverse emerging leaders. It also serves as a valuable feeder into other industry programs like ADCOLOR Futures, where 70% of graduates are former MAIP graduates. With 4,000 alumni members, MAIP boasts many notable industry luminaries who began their careers in the 4A's program, including Keesha Jean-Baptiste, Ron Lewis, and Christena Pyle.

The Agency of the Year prize was awarded to R/GA this year during the MAIP Face of Talent event (they also won Ad Age's Comeback Agency of the Year), and Fenwick highlights precisely why they exemplify higher-order leadership and meaningful impact: diversity at the top and across the organization; strong programs, policies and structure to support inclusive leadership; lastly and importantly, a culture and value system that promotes and salutes belonging and activism.

Where MAIP addresses the importance of a diverse inflow into the talent pipeline, the Vanguardprogram, to be launched in November, solidifies and accelerates the growth of high-potential Black leaders who are already in the business. It provides a year-long "platform for growth, impact and exposure to participants, C-suite leaders and organizations" setting them up for "a lifetime of sustainable success". The key learning components centers on fellowship, sponsorship, coaching, mentorship and organizational learning. What is particularly impressive is that the 4A's Foundation starts even earlier in the student journey, by providing student scholarships ($4M granted in the last 20 years) and establishing two NYC high schools dedicated to advertising - MECA ( Manhattan Early College for Advertising) and IAM (School for Innovation in Advertising and Marketing), with 96% of the student body being diverse. 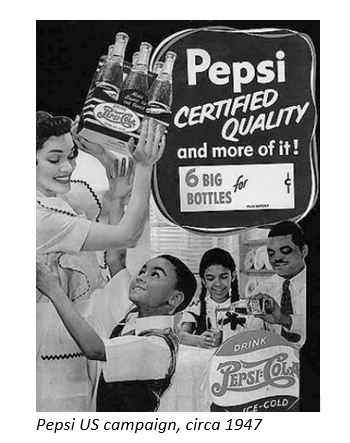 This is the power of the 4A's as an organization, as it makes a 360-degree impact on the talent pipeline, while serving more than 600 member agencies across 1,200 offices, who direct more than 85% of total U.S. advertising spend of over $210 billion. From the earliest ads, true representation in the final brand campaign has always been dependent on the sensibilities, experiences and values of the creative team on the account -- and of course, the direction from the account and strategy teams and ultimately the client. In 1947, the BBDO creative team working on the Pepsi campaign did just that – making Pepsi one of the first major companies to directly address African-Americans in advertising.

In a nutshell, the ad agency business creates storytelling that drives commerce -- but even more importantly, it molds perceptions that cultivate attitudes -- and those attitudes perpetuate behavior.

If there is one industry in this world that can make a meaningful dent in systemic racism, it is the ad world -- masterful conjurers of imagery, mythology, psychology, reach and frequency -- a noble profession that in this time of reckoning, needs to acknowledge past wrongs and reshoot the scene to make equity the star. The 4A's, in its tireless efforts, is asking its members to boldly reframe the view of the client by increasing the aperture -- the ultimate client is not only the advertiser and consumer, but society itself. Ultimately, the question is simple: has your campaign served society and made it better?

Answering this could well shape the legacy of our storied industry and the destiny of creativity.

To support the 4A's, Support MediaVillage, AdvancingDiversity.org and the Advancing Diversity Education Fund.