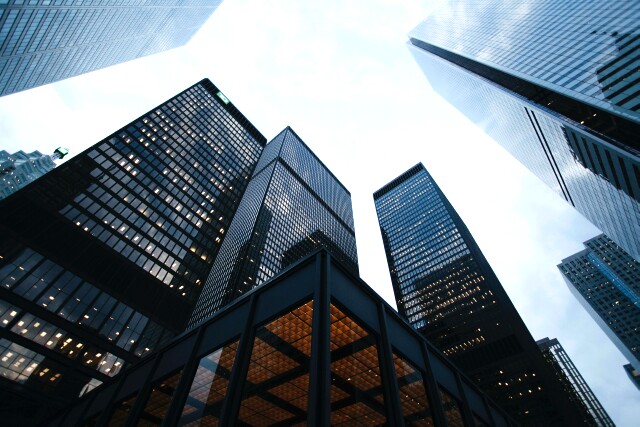 When I was a mere Coglet, two of my formative clients were Kellogg's and VW.  It would be hard to pick two better clients to grow up with. Kellogg brand managers back then were given a book on working with their advertising agencies, what was expected of them, their areas of responsibility and so on.  The first sentence on the first page read something like this:  "It is not your job to change the advertising agency.  It is your job to work with the agency, to get the most from the agency."

It went on to say that of course if it really came to it then it might be necessary to change the agency team, or elements of the team.  But not the agency.

Over time the agency grew to know more about its major clients' businesses than the average client.  Within the agency sat a history that -- given the fact that even then the average tenure of a brand manager was around two years -- was valuable to the business.

These thoughts have been prompted by the news last week that Audi is reviewing its creative agency, BBH, for the first time in 37 years.  That in itself is extraordinary for a number of reasons beautifully summarized by Dominic Mills here.

Of course Audi and its parent VW Group is quite entitled to do whatever it thinks best for the business, but the Twitter howls from the ad community, including a call for all other agencies to refuse to pitch the business (yeah, that's going to happen), make the point that this is an example of a client simply not appreciating what great creative work can do over time.

Here's a client (it seems) being prepared to sacrifice such work on the altar of procurement.

Also, rather quietly last week came the news that Fosters has brought back its campaign featuring the two Aussies Brad and Dan in their beach hut.  A few years back I helped judge the IPA Ad Effectiveness Awards, won that year by Fosters, Brad and Dan.  The IPA naturally made a great fuss of the campaign, films were made demonstrating its success, the brand team were featured in the film talking up their outstanding market-place performance, and the campaign's creativity was widely praised.

Within a few months Fosters had dropped the campaign, replacing it with something less memorable.  (I'm not being rude.  I genuinely can't remember what with.)

I strongly suspect that the brand has suffered since that 2015 decision.  Now the boys are back.  How much money was lost by Fosters as a result of that call?  Will anyone take responsibility?  No.  Of course not.  The world has moved on.  Campaigns come and go.

Well, up to a point, Lord Copper.  Ads come and go.  Campaigns live on.

Audi's campaigns over the years have built the brand, have made it stylish.  Of course, the advertising has evolved, but the underpinning of Vorsprung durch Technik, that line written by John Hegarty back in the 1980s after visiting the Audi factory, has been ever-present.

Let's hope that if Audi procurement decides to fire BBH and if things do go wrong then the people responsible take responsibility.  Because let's not pretend otherwise; if Audi's share declines and money is lost the reasons will be pretty clear.