Since first launching in 2015, the Ad Council’s impactful Love Has No Labels campaign has shifted people’s attitudes and behaviors around diversity and inclusion, and the videos have garnered over 350 million views in 240 countries around the world.  The campaign’s latest iteration, Rising, is a powerfully moving short film directed by Game of Thrones’ David Nutter and co-written by Lena Waithe, creator of Showtime’s The Chiand an Emmy-winning writer for Netflix’s Master of None,and Azia Squire, writer and producer of We, the Band.  The dramatic piece was created pro bono by R/GA with Great Guns Production.  Featuring gripping visuals and evocative music, the film highlights the tale of a diverse community -- people of different races, religions, abilities, sexual orientations, political ideoloies, etc. -- coming together in the immediate aftermath of a massive storm and challenging viewers to think about why it takes a disaster to bring us together. 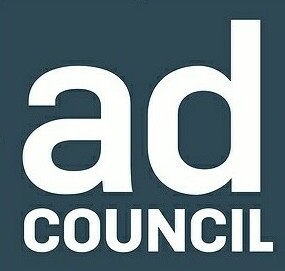 Lynne d Johnson is a visionary digital and content strategist, best known for leading cross-functional teams to develop cutting edge content and community platforms for media brands like Vibe, Spin, and Fast Company. As a marketing and PR executive, she deve… read more