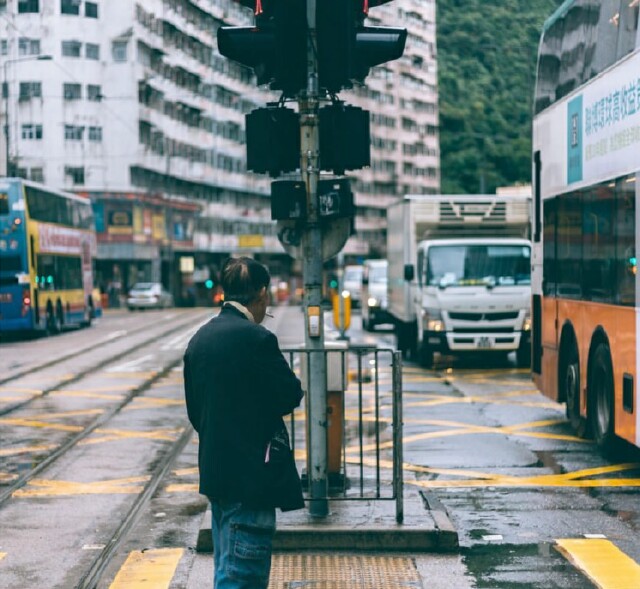 Editor's note:  This is the third installment in a multi-part series titled The Incredible Journey Back to Storytelling that identifies five key trends that advertising creatives, agency executives and brand marketers need to know, as presented in a new report from Catch&Release.  The report is available in its entirety via .pdf.

Democratized content has flipped the traditional advertising model on its head and forced every major brand to entirely rethink how they communicate and connect with consumers.  Overwhelming evidence indicates that today’s buyer is increasingly belief-driven.  Moreover, in addition to a shift in consumer motivation, the channels for consuming content have entirely changed.  These two factors have created a fundamentally new advertising mechanism enabled by technology.  “When people were able to order DVDs online, they no longer went to Blockbuster,” says Aaron Duffy, Founder and CEO of SpecialGuest.  “It’s not that we stopped watching movies; it’s just that the distribution channel changed.”  That is his analogy for the evolution of the advertising industry in the digital age, and it will be even more apt in 2019 than it is right now.

Duffy sees social media as a catalyst for the democratization of storytelling and filmmaking.  “I don’t know if people who are posting stuff to Instagram are thinking of themselves as filmmakers or storytellers, but they are,” he asserts.  “There’s no doubt that many of Instagram’s 800 million users still think of themselves as consumers instead of creators, but more and more people are realizing that their voices are louder than they think.  And this doesn’t just have implications for brands that are (and aren’t) making user-generated content a larger part of their advertising strategy -- it also has implications for their overall image.  Consumers increasingly expect brands to share their values and take a stand on important issues, and they’re becoming less and less shy about it.

There aren’t many brands that would be willing to do what Nike did earlier this year: Run an ad featuring Colin Kaepernick -- the NFL quarterback who ignited a national debate when he refused to stand for the national anthem to protest racial injustice in 2016 -- with the tagline “Believe in something.  Even if it means sacrificing everything.”  Despite the inevitable backlash -- with some people going as far as to burn their Nike apparel -- the campaign was met with an initial spike in sales which have since leveled off (along with Nike stock, which also saw some instability after the ad ran).

In the long run, the data suggest that Nike’s Kaepernick campaign stands a good chance of being vindicated.  Just take a look at an October 2018 report by Edelman, which surveyed 8,000 consumers in eight countries and found that 64 percent of them are “belief-driven buyers” – consumers who “choose, switch, avoid or boycott a brand based on its stand on societal issues.”  This proportion increased by 13 percent between 2017 and 2018.  The report also found that 64 percent of respondents say “CEOs should take the lead on change rather than waiting for government to impose it,” and among belief-driven buyers, 67 percent “bought a brand for the first time because of its position on a controversial issue” while 65 percent “will not buy a brand because it stayed silent on an issue it had an obligation to address.”

With numbers like these, it’s no surprise that “performative wokeness” has become a priority for many brands.  As Victor Pineiro, Senior Vice President at Big Spaceship puts it, there’s an ongoing struggle “to be the most woke brand there is.”  In this context, the word “woke” is a reference to the perception of a brand’s commitment to certain social issues, such as racial and gender equality.

Millennials, who are broadly responsible for driving this trend, are expected to become the largest generation in 2019 (according to Pew Research Center data), and they comprise the most belief-driven generation of consumers.  According to the Edelman report, 69 percent of Millennials describe themselves as “belief-driven buyers” -- up from 60 percent in 2017. However, Edelman also found that older respondents are becoming more belief-driven as well. Among 35-54-year-olds the proportion of belief-driven buyers jumped from 53 percent in 2017 to 67 percent last year.  Meanwhile, consumers 55 and older reported the largest proportional increase of all: from 38 percent to 56 percent.

Whether they’re woke or not, brands that want to stay relevant with younger consumers need to make social media a major component of their advertising strategy.  Social media has caused tectonic shifts in the advertising landscape, from the way brands establish and maintain their relationships with consumers to how they analyze trends and markets to how they present themselves to the world.

Key Takeaway: The rise of democratized content hasn’t just changed expectations about the types of content brands produce -- it has amplified consumers’ voices.  Consumers have dwindling patience for impersonal and transactional relationships with brands.  They want to be treated as stakeholders and partners, which means they want brands to listen to their concerns and reflect their values.  As social responsibility becomes more important to consumers (and as their engagement with brands continues to increase), relationships based on shared beliefs and cooperative action will become more common.

Read the Introduction to this series.

Read Part One of this series.

Read Part Two of this series.

Read Part One of this series.

Read the introduction to this series.

Note:  The full report, titled Catch&Release 2019 Trends in Advertising: The Incredible Journey Back to Authentic Storytelling, is available via a downloadable .pdf below.

Catch&Release (C&R) uses Curation Intelligence™ and its C&R Content Exchange to empower producers, agencies and brands to discover, curate and professionally license user-generated content from across the internet. Catch&Release applies…