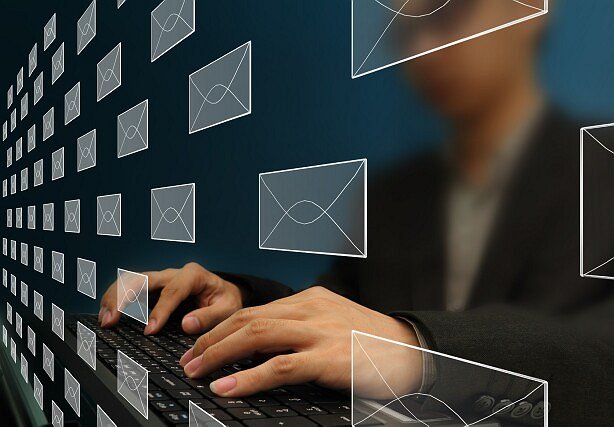 The Broadcast Film Critics Association (BFCA) and the Broadcast Television Journalists Association (BTJA) announced today the nominees for the 23rd Annual Critics’ Choice Awards.  The winners will be revealed at the star-studded Critics’ Choice Awards gala on Thursday, January 11, 2018.  The awards show will return to The CW network and will be broadcast live from the Barker Hangar in Santa Monica that night at 8 p.m. ET/PT.

Call Me By Your Name, Dunkirk, Lady Bird, and The Post impressed with eight nominations each, and are all in the running for Best Picture and Best Director, among others.  Blade Runner 2049 earned seven nominations, followed by The Big Sick and Three Billboards Outside Ebbing, Missouri each with six, and Get Out and I, Tonya with five.

The Critics’ Choice Awards are bestowed annually by the BFCA and BTJA to honor the finest in cinematic and television achievement.  The BFCA is the largest film critics' organization in the United States and Canada, representing more than 300 television, radio and online critics.  BFCA members are the primary source of information for today's film-going public. BTJA is the collective voice of journalists who regularly cover television for TV viewers, radio listeners and online audiences.  Historically, the Critics’ Choice Awards are the most accurate predictor of the Academy Award nominations.

The 23rd Annual Critics' Choice Awards show will be produced by Bob Bain Productions and Berlin Entertainment.  The BFCA and BTJA are represented by Dan Black of Greenberg Traurig and WME.