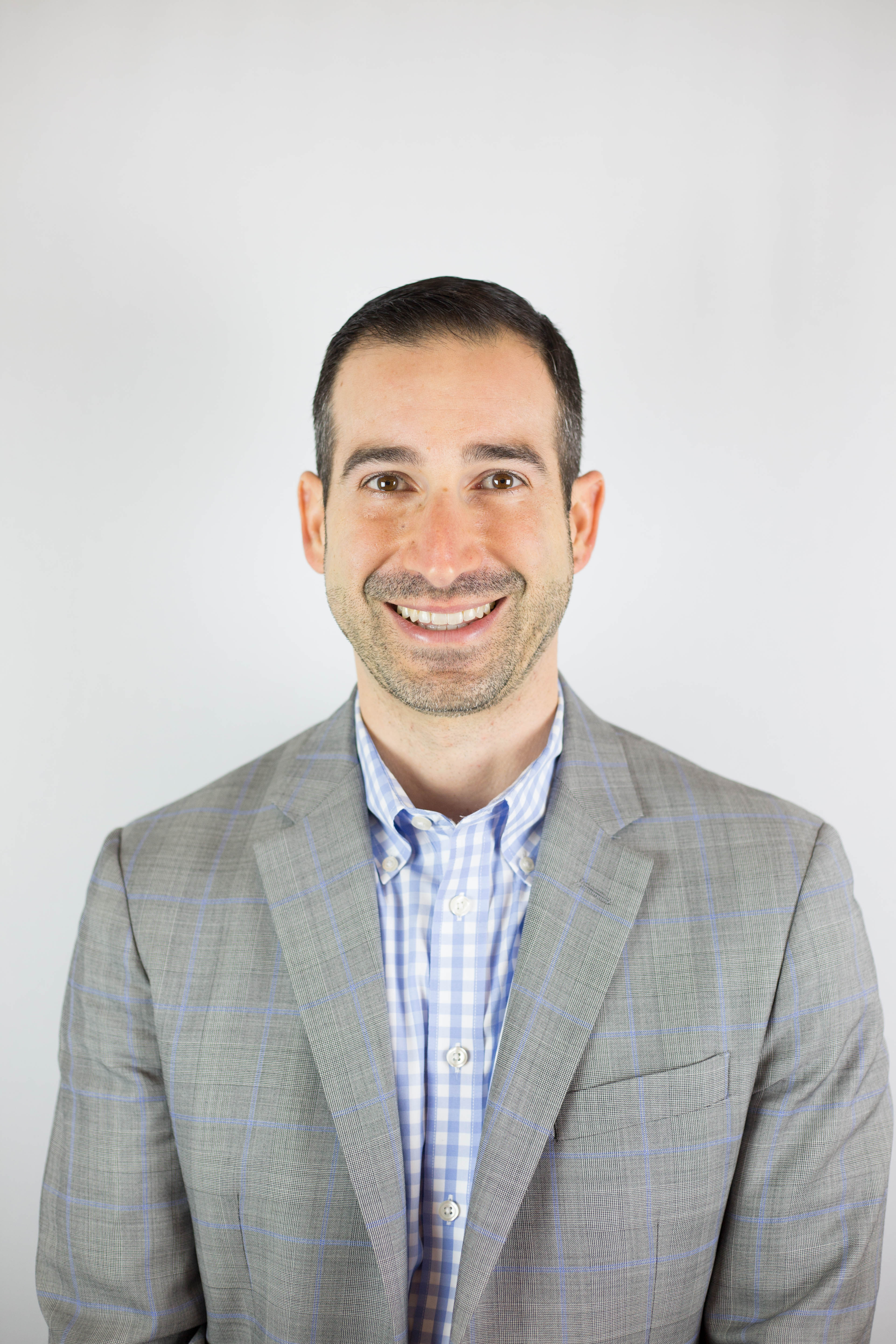 To take a deep dive into the world of buying, selling and automated opportunities for advertisers, publishers and ad agencies, MediaVillage AdTech journalist Rob Beeler and I spoke with John Peragine, Senior Vice President and Global Head of Video for Rubicon Project, a leading technology company automating the buying and selling of advertising.  Peragine works at the intersection of video and programmatic and explains how this new world will soon see more than half of digital video transact programmatically, mandating the need to understand the opportunity.  "It's going to be a seismic shift in the way that transactions were done in the past," he says.  The transcript below is a topline, edited for clarity and length.  You'll want to listen to the entire conversation here, in which we talk about the surge in video header bidding, and why OTT is deservedly the "buzziest buzzword" today.  You can subscribe to Insider InSites via Apple podcasts, Stitcher, Google Play or iHeartRadio.

E.B. Moss:  While you're personally focused on video, I know that Rubicon Project helps across all kinds of formats and assets, right?

John Peragine:  We look at ourselves as the one-stop-shop marketplace, where a publisher or a media buyer can really come to explore how to transact all the different types of media that that publisher might own or that media buyer is looking to use to execute a campaign.  If you're a publisher and you have multiple assets, we help bring those assets to market via the technology that we have.  We create the marketplace that allows those media owners to sell their media in a programmatic space.  Then, on the flip side, the buyers have access to that to actually make a purchase and execute on those campaign goals.

Rob Beeler:  Can you talk about the growth of video?

Peragine:  It's a massive opportunity.  Some of the forecasts that we have seen just in the digital video world state that by 2020 digital video will be a $40 billion marketplace globally.  What makes me excited is that forecasters say that more than half of that will transact programmatically, which is going to be a seismic shift in the way that transactions were done in the past.  Now that over 50% of those will be transacted programmatically, it's a very large marketplace.

Beeler:  What about video header bidding?  What is it and why would someone even think about doing that with video?

Peragine:  Similar to the value that it brought for the display ad, video header bidding creates the opportunity for a media owner or publisher to now let direct sales and programmatic compete for a user's attention or compete for that ad opportunity.  It's really managing the inventory with more variables to make decisions on.  It creates a unified auction where direct and programmatic can compete, which should drive more yield.

What's so interesting [about video header bidding] is the rate of adoption that we've seen.  The display part of the business really helped prime the pump, in a sense, for the video, because a lot of publishers and media owners that saw how successful it was.  Even though video is more challenging because of the player, and latency, and all of these other things that do come up [and there are still some ways to go to be faster and smarter], they still leaned into video header bidding because they saw the value of it in display and they're looking to be able to replicate that in video.

Beeler:  Why do you think OTT (Over the Top) is the buzziest of all buzzwords right now?

Peragine:   It's what I'm most excited about.  It's buzzy now, but it's not necessarily brand new.  We've been talking about over the top in different ways to distribute content for many years.  Right now, it's really catching a lot of fire because the consumption habits have changed.  There are three change-drivers that are really making this effective: One is the speed, one is price and one is scale.  OTT and connected TV have those three going for them right now.

In terms of speed, I believe over 80% of U.S. households have a broadband connection.  Fifteen years ago, the infrastructure wasn't there to really take advantage of this.  With price, just like you can buy a 50-inch TV now for $300, they were thousands of dollars 15 years ago.  The same thing's happening in OTT and connected TV where, now, you can buy an Amazon Fire Stick or a Roku device for $20, $30, $40.  There's a very low barrier of entry.  Finally, now there is lots of high-quality content available to the mass market, and it's not just hipsters watching this stuff.  It's a very wide variety of audiences, age groups and demographics across the U.S.  Plus, people have time-shifted their viewing habits; that has driven OTT and connected TV to really pick up steam.

Peragine:  This is where it gets a little tricky because I think we do ourselves a disservice of too many acronyms in the business.  I look at it as Connected TV (CTV) is a part of OTT, though other people might define things a little differently.  OTT is TV-type content that is coming through anything that's not a cable box.  It's going over the top of a cable box.  Connected TV is when you're using a device to actually get content around the cable box that you'd get from a broadcaster or other content producer through a device such as a Roku, an Amazon Fire Stick, a Sony PlayStation, a Samsung Smart TV, a Vizio TV.  All the different smart TVs out there.

Beeler:  What should people be watching for?

Peragine:  We always believed that OTT and CTV were going to be a big market in general, but we've seen the consumption of this content grow so quickly that some of the media owners are looking to the programmatic space sooner than we thought they would to monetize this inventory because it just ballooned so quickly.

Beeler:  Aren't there issues around measurement and perception of experience?

Peragine:  What we're seeing from some of our buyers is they're really trying to define that with a hard line.  When they want to buy connected TV, they don't want anything that's coming through a desktop computer or even a mobile app.  What they want is an audience that's being delivered through a smart TV, or through a Roku device, or through Apple TV -- so on and so forth.  I think what you have going on is publishers defining video as screen agnostic, inclusive of all screens, and you have buyers that are looking to buy highly produced video, but they are looking to pinpoint it a little bit with, "Hey, we want just Roku devices" across connected TV.  I think some of the consumption is still going on with some of the full-episode players on desktop and on some of the mobile apps where it gets a little interesting.

Peragine:  We strategically entered the space probably a little bit later than some of the point solutions that were in market, but we did that because we approach this as a marathon.  We're not going to sprint to compete with a lot of the point solutions in market and rush things, but instead be the right long-term partner for a lot of the publishers and media owners we work with as the space continues to consolidate.  To have seven point solutions is a pain to have to pull reports but we understand what your business did yesterday and want to give any media owner and/or buyer the ability to run all of their business through Rubicon.