Turner's David Levy on ELeague, the NBA, MLB and More 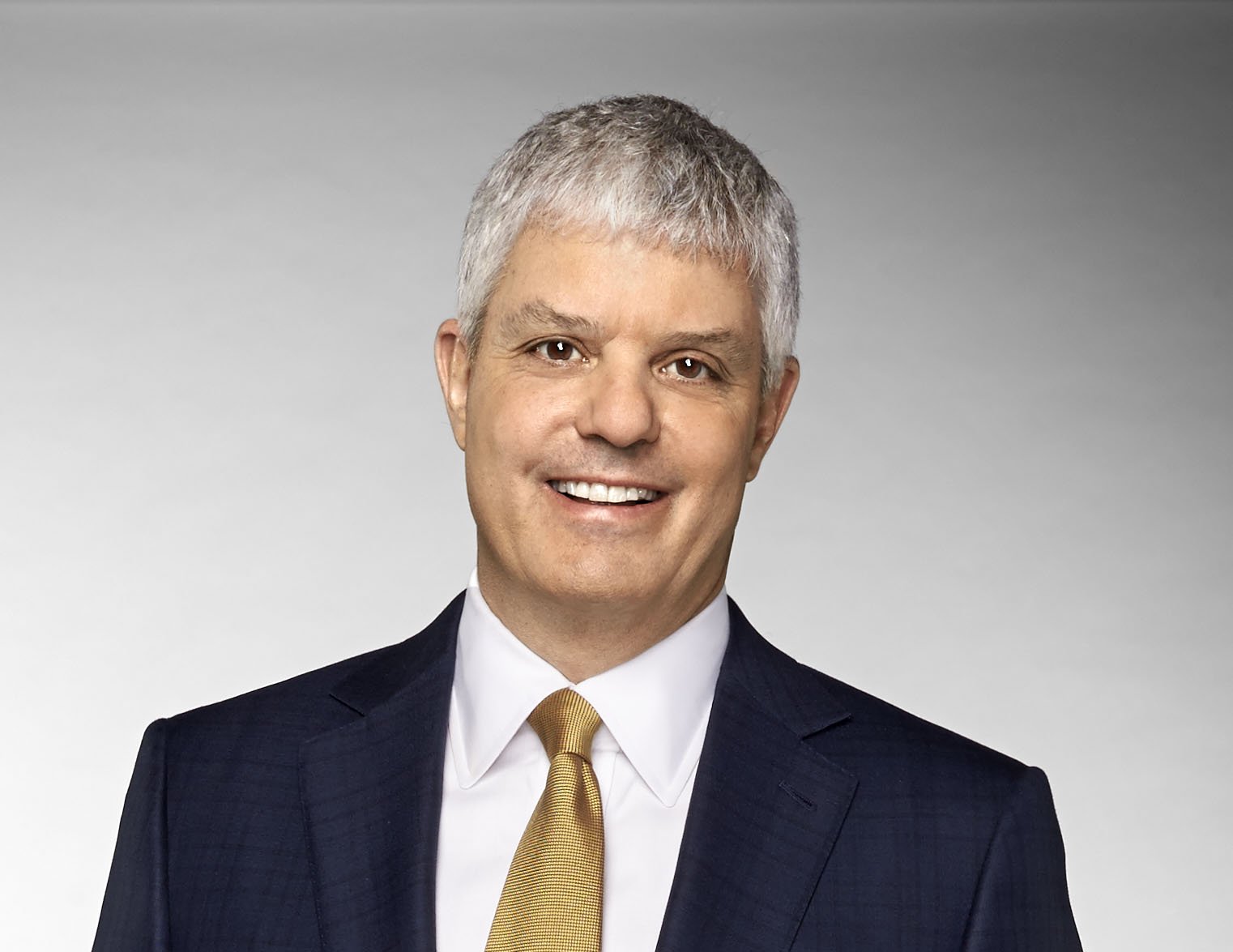 The July 30 victory by Russian eSports organization Virtus.pro brought to a close the inaugural season of ELeague, the professional organization formed in partnership between Turner and WME/IMG. Turner Broadcasting System President David Levy said he was "very excited by the first-season performance of one of the fastest-growing sports" -- and why wouldn't he be? The 24-team ELeague competition generated more than 897 million minutes of video consumption across TBS and Twitch during its 10-week rookie run, drawing 19 million viewers to the network, including 3.4 million to the channel for the first time.

Numbers aside, Levy (pictured at top) was encouraged on other fronts, as he had some concerns about how a big media company like Turner would be accepted as "authentic by the entrenched, passionate gaming community." He said the reaction has been "95% positive" among gamers in terms of liking the product and the network's presentation.

Turner will continue its commitment to this burgeoning sport by airing a second season with a new game challenge, beginning in September.

Elsewhere in the Turner Sports universe, with lightning and rain suspending third-round play on Saturday, TNT moved the start time for the PGA Championship to 9 a.m. this past Sunday. At this stage, the fourth major is the only tourney in Turner's golf bag.

"We don't own a 24-7 sports network; we're in the premium sports business," Levy said, explaining how the PGA Championship and other sports properties meet Turner's four criteria of having "to work for consumers/viewers, advertisers and distributors. The company must also get a financial return.

"We have an 18-year relationship with the PGA Championship and hope to have a lot longer one," he continued. Turner and CBS' rights deal expires after the 2019 event.

On the diamond, TBS is heading into the final two months of the regular season with its Sunday afternoon telecasts. Under Major League Baseball's alternating format with Fox, MLB Network and ESPN, TBS -- after scoring well with the National League playoffs in 2015 -- will telecast the American League Wild Card game, two Division Series and the junior circuit's championship series in 2016.

"MLB's popularity is on the rise," Levy noted. "There is interest in a lot of different teams and the excitement of the trade deadline." He added that Cleveland, which is looking to end a World Series drought dating back to 1948, and Boston are playing well. "It's always good to have the Boston franchise in the postseason hunt," he explained.

Turner on April 4 crowned its first champion in mainstream sports with TBS' coverage of Villanova's buzzer-beater over North Carolina in the men's basketball final, which marked an exciting climax to the sixth year of a 14-year, $10.8  billion shared multimedia rights deal with CBS.

The relationship with CBS and NCAA, Levy said, has been successful with myriad metrics: ad sales, ratings, social media and distribution on a growing number of platforms, including tablets and mobile.

"There are fans who love the tournament and others who tune in to watch their alma mater," he said, noting that the Turner and CBS partnership leverages the tournament beyond strictly advertising via sponsorship sales, premium integrations and cross-platform opportunities, as well licensing and event marketing gambits through on-site exposure around concerts and other events at the Final Four.

For those reasons and more, Turner and CBS in April announced an eight- year, $8.8 billion extension, giving the media teammates rights to March Madness through 2032.

"There was an opportunity to lock up the tournament very long-term," Levy recalled. "Why not?"

Come fall, TNT, along with ESPN/ABC, will tip off a new nine-year, $24 billion multimedia rights agreement with the NBA. TNT is coming off a strong playoff performance crescendoing with 15.9 million viewers for Game 7 between Golden State and Oklahoma City. That was the biggest audience in TNT's 28-year history and for a non-finals NBA game in 16 years, which helped make the matchup the top Western Conference Finals from a ratings perspective in cable history.

Levy said TNT's new Monday night NBA package should interest a lot of fans when it bows in 2017. "I think there will be strong appeal on [Monday] nights among fans who are accustomed to watching 'Monday Night Football' on ESPN," he said.

Levy asserted that the Bleacher Report -- the company's website, proffering video and print content -- has played an integral role in Turner's success with sports programming. "You need to have a 24-hour destination for sports and sports news," he said. "We wouldn't be as successful without it."

Turner enjoyed a successful Upfront, Levy said, securing "top of the market CPM gains, in the low double-digits." He added that the company's strategies with audience targeting programs and a reduced inventory load, which are designed to lead to a better viewer experience, were well-received. And the early returns from TNT's summer drama Animal Kingdom, which is running fewer spots, has been solid. "We're pleased in terms of ad effectiveness and ad recall, and the ratings seem to be in line with expectations," he said.