Why We Shouldn't Trust Our Gut Instinct 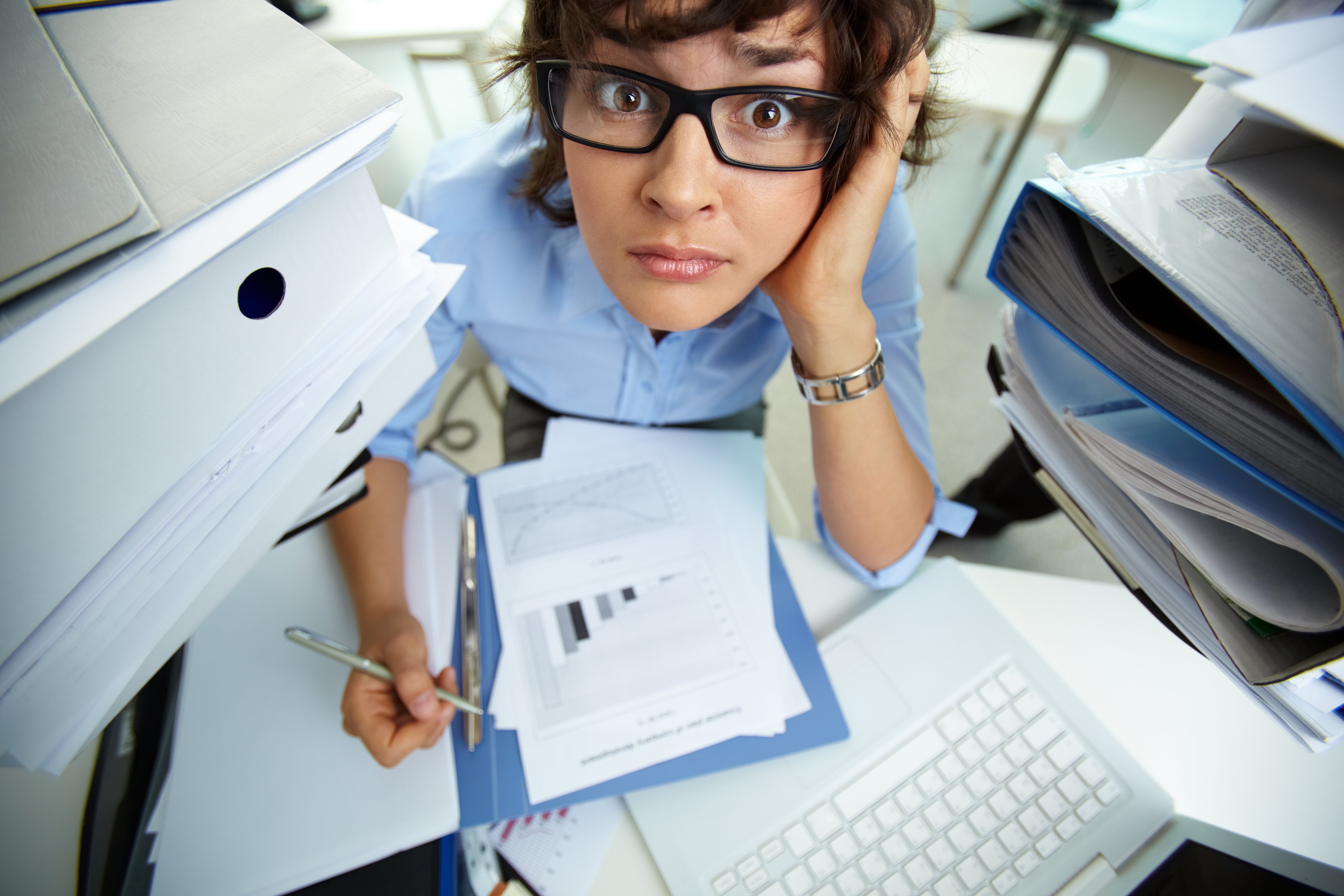 Trinity Mirror's insight team, working with the strategic consultancy House51, has produced an interesting piece of work called "Why we shouldn't trust our gut instinct."  This looks at the behaviors and opinions of what the authors describe as "the people who populate adland" as against those out there in the wider world.  They've found differences -- which should surprise no one.  As the authors point out: "Most of us working in the advertising industry would be aware and accept that we're a bit different from the majority of the people we target our advertising to."

The study has generated a lot of press -- quite right, too.  It's always good to be exposed to research that makes sense; there is certainly a tendency for some agency people to assume that everyone behaves just like them.  But is it really true that the industry as a whole is so out of touch with those with whom we communicate?  I suspect it's not quite as simple as that; that there are differences by sector and that therefore the implications vary as well.

The authors talk of people in adland.  But the study's sample (as is made very clear) is something different.  The adland sample consists of 150 people in media agency land -- at best a subset of the advertising industry and (I would argue) not a particularly representative one at that.  Media agency people don't by and large create ads.  They're not account planners responsible for using data to generate creative briefs.  A fair few (it's not made clear what proportion in the white paper) are most likely not planners.  What they do as we all know is make decisions on how and in what numbers people in the so-called real world use media forms.

I'm not sure it's fair to say that account people, creative teams and most especially planners are as far removed as media agency folk from those they seek to influence.  I say I'm not sure because the white paper doesn't cover adland in the round.  Agencies may sometimes be guilty of unrepresentative and inappropriate casting, which is certainly regrettable, but account planners are after all there to represent the voice of the target consumer in the agency.  I'm not sure they universally get it so reliably wrong.

When Trinity Mirror says "marketing and advertising is supposed to be all about human insight," a sentiment we all can agree with, and "a deep understanding of what matters to, and motivates, people out there in the real world is the basic currency that we trade," it's worth remembering that they're basing what they interpret as the industry's failings on the views of 150 media agency people.  Not creative people, not marketers, not account planners.  Not necessarily even comms planners.

What the Trinity Mirror work does highlight is the distance between media agency people and the outside world when it comes to how real people consume media channels.  The sense that there is general excitement over the latest shiny thing or the impact of the latest in precision targeting may well apply to media agency executives but it's much less apparent "out there."

This is not a new finding.  Kantar Media's Dimension study that compares and contrasts the attitudes and behaviors of "connected consumers" with what are referred to as "industry leaders" (from all sides of the industry) is one other example where the gap has been highlighted.

Media agency people are programmed to think first and foremost about numbers; that is, how many do a certain thing.  Creative people think more about emotions and how and why people do things.  The importance of the Trinity Mirror work is that it will encourage those in media agencies to think more about the softer, more "creative" values inherent in communications planning, alongside their more usual habitat of numbers.

Planning needs to come more to the fore in media agencies as buying becomes increasingly discredited and indeed automated.  The more people like Trinity Mirror and House51 provide support for that line of thinking the better.