A Media Story: The Magician and the Wand 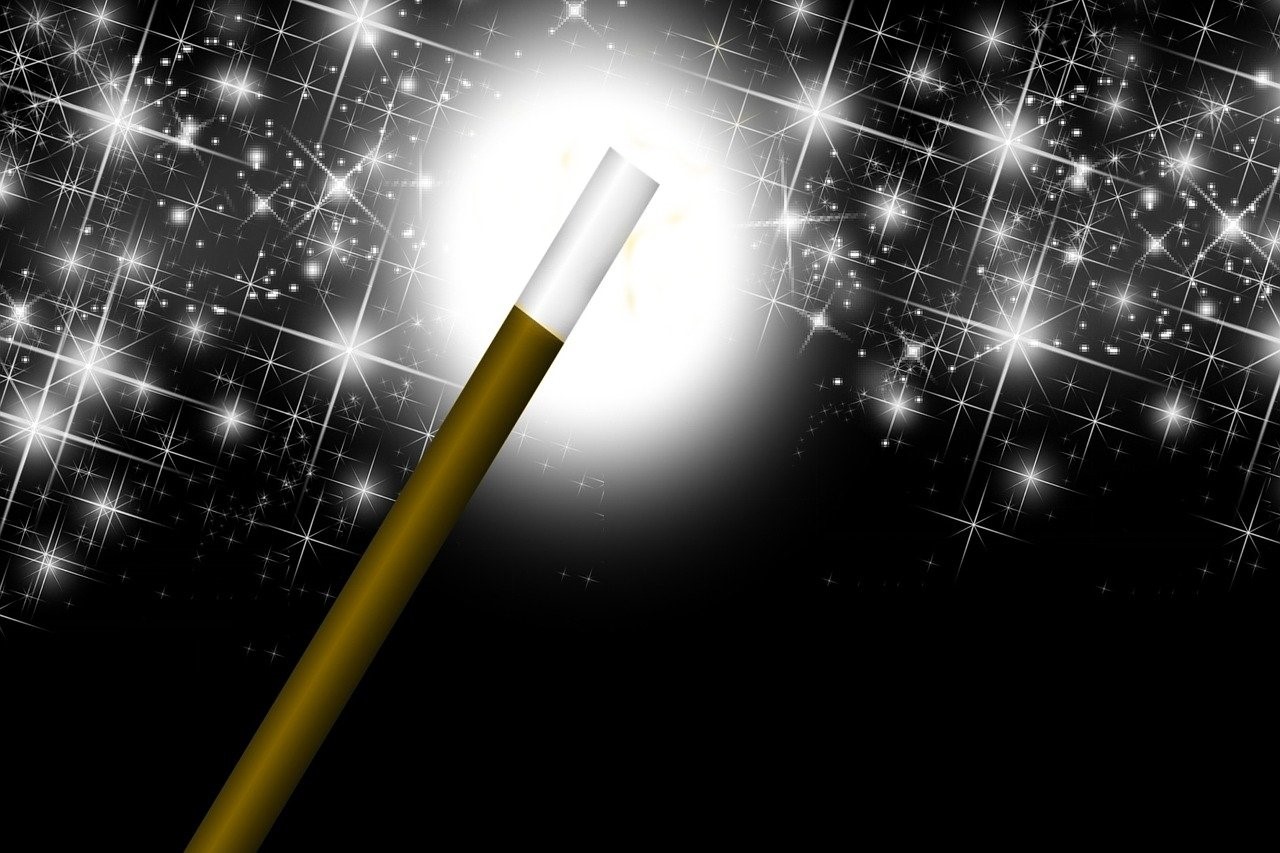 Last week's Cog Blog post commented on the coincidental juxtaposing of the creative agency Mother's entry into the media agency world, with Wavemaker's launching of a super-optimizer capable of analysing masses of planning options very quickly.

The post generated a number of responses, some of which, together with my replies, are on my site below the post. Others came in via e-mail or on my various social media feeds.

Two in particular caught my eye and made me think that regardless of the two companies involved, the issue of balance between machines and skilled practitioners is worth another look.

My ex-Universal McCann colleague Greg Smith, now COO at TEAMS, wrote: "It's not the wand, it's the magician, is what we used to say, but perhaps now it's both."

Nobody is suggesting that we don't need tools to analyze media options. We need even better and faster tools to allow us to assess multiple options, which is what Wavemaker has recognized.

Plus, we need smart visionary people to spec the tools in the first place, and people familiar with advertising best practice and theory, built up over years, to get the most from them.

There are always questions to be asked of any tool. (By the way, I've never seen Wavemaker's Maximizer and have only read what's been released into the public domain.)

First, where's the data coming from to fuel the tool? How good is it; how robust? If, taking media exposure data as a simple example, the agency is relying on data from the tech platforms, then you have to at least to question its objectivity / accuracy. If it's JIC-style data, then that is of course different.

Looking at the screengrabs from the Wavemaker tool it seems they are using proprietary panel data, and attitudinal responses as well as media data, which increases its potential usefulness.

Regardless, it doesn't matter how fast the tool or how clever the algorithms. If you put garbage in, you'll get garbage out as my dear old mother used to say.

Stephan Bruneau from Wavemaker, who (modestly?) describes himself as "the person who created the Wavemaker platform," accuses me of using a dated argument in discussing creativity versus maths.

It was of course his ex-boss who coined the phrase that the ad industry of today is led by Math Men as opposed to Mad Men.

It's in no way an outdated debate. Any follower of the ad business will be aware of the argument around artificially created ads versus the output from human creative teams. And then there's those "Advertising: Is it Art or Science?" polemics.

The point is that today it's creativity plus maths, not "or" maths. Which is something Stephan and I can agree on.

The bigger discussion is around integration (ensuring creative and media sing from the same hymn sheet) and a focus on relating media and market research results to business effect.

Maybe the Wavemaker tool does this. It's not clear, but it is clear that's where the pressure points in the business are.

The second comment that intrigued me came from Vic Davies, who is these days a course leader at Bucks New University. (Vic was a media agency visionary way back when.) Vic wondered aloud if media agencies were in danger of falling for the McNamara Fallacy -- a concept that dates back to the Vietnam War.

Robert McNamara was the U.S. Secretary of Defense from 1961 to 1968. To precis from Wikipedia:

"The McNamara Fallacy originates from the Vietnam War, in which enemy body counts were taken to be a precise and objective measure of success. War was reduced to a mathematical model.

"U.S. Air Force Brigadier-General Edward Lansdale reportedly told McNamara, who was trying to develop a list of metrics to allow him to scientifically follow the progress of the war, that he was not considering the feelings of the common rural Vietnamese people. McNamara wrote it down on his list in pencil, then erased it and told Lansdale that he could not measure it, so it must not be important."

Or, as Oscar Wilde put it, a cynic is "a man who knows the price of everything and the value of nothing."

There are lots of cynics in media -- the Cog in Cog Blog does after all stand for Cynical Old Git.