A Riot of Reboots Coming to The CW? 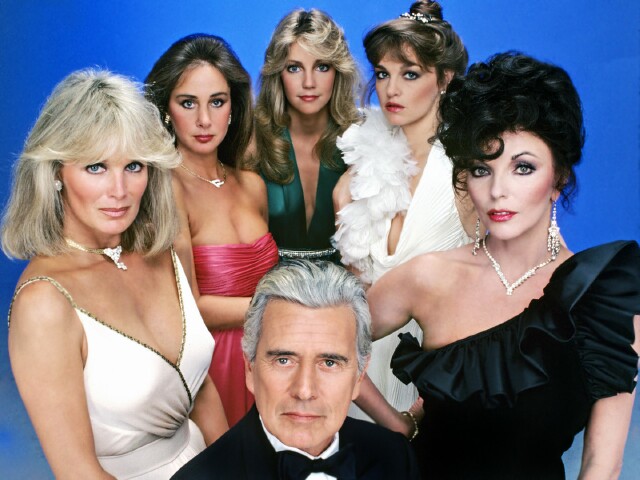 Pasadena, CA – When he appeared Sunday at the Winter 2017 Television Critics Association tour, The CW President Mark Pedowitz revealed details about several of his network’s proposed new shows. With the success of the Netflix reboots Fuller House and Gilmore Girls it seems that everything old is new again, which has The CW considering new takes on some old TV classics. All that’s needed is a proven track record, along with a dash of iconic pop-culture status.

First up: The long-running supernatural fantasy about sibling witches, Charmed.  The proposed new series is being touted as a ‘70s-set prequel to the ‘90s hit. The original starred Shannen Doherty, Holly Marie Combs, Alyssa Milano and later Rose McGowan following Doherty’s departure.  It ran for eight seasons from 1998 to 2006 and tallied179 episodes.  It was the late Aaron Spelling’s most popular three-female-lead series since Charlie’s Angels in 1976.

“At this point, it is a self‑contained, self-sustaining show,” Pedowitz explained. “We are waiting to see the pilot script from our team.  When Jennie [Snyder Urman, executive producer of Jane the Virgin] comes in and says, ‘I think I have a take on how to do Charmed,’ you've got to listen.  In terms of whether the characters or the original actresses will come into the series, we’ll see what happens. That's to be determined.  There is the Power of Three element in there, but at this time, it's a very stand-alone, separate show.”

Dynasty(pictured at top), another Aaron Spelling smash, is also in the works. The glitzy, ritzy tale of the Colby and Carrington families will continue, Pedowitz said, although no script has been seen as yet. While Pedowitz admits to being more Team Dallas than Team Dynasty in the series’ heyday, he’s excited about what form a new series may take. “[In] the outline that we did hear, the two families will be rebooted,” he said. “There will be, additionally, new characters involved.  How the families will be rebooted I will not tell you.

“When you have talent like Josh Schwartz and Stephanie Savage, who did a great job with The O.C. as well as Gossip Girl, let’s see what they bring,” he continued.  “They understand how to deliver a serialized, soapy show.”

Pedowitz told me there has been no discussion regarding the possibility of The O.C. also making a comeback, but mused, “I can just see the headline: ‘They are Bringing Back The O.C.!’”

With The Vampire Diaries coming to an end the network is hoping to sink its teeth into a series based on the 1987 thriller The Lost Boys, penned by iZombie scribe Rob Thomas. “We have not ordered anything beyond the pilot script,” Pedowitz said. “I have not seen it, but Rob is a great showrunner and he's a great writer. I'm looking forward to seeing what they do.”