A World Where News Outlets Double as Consultancies? 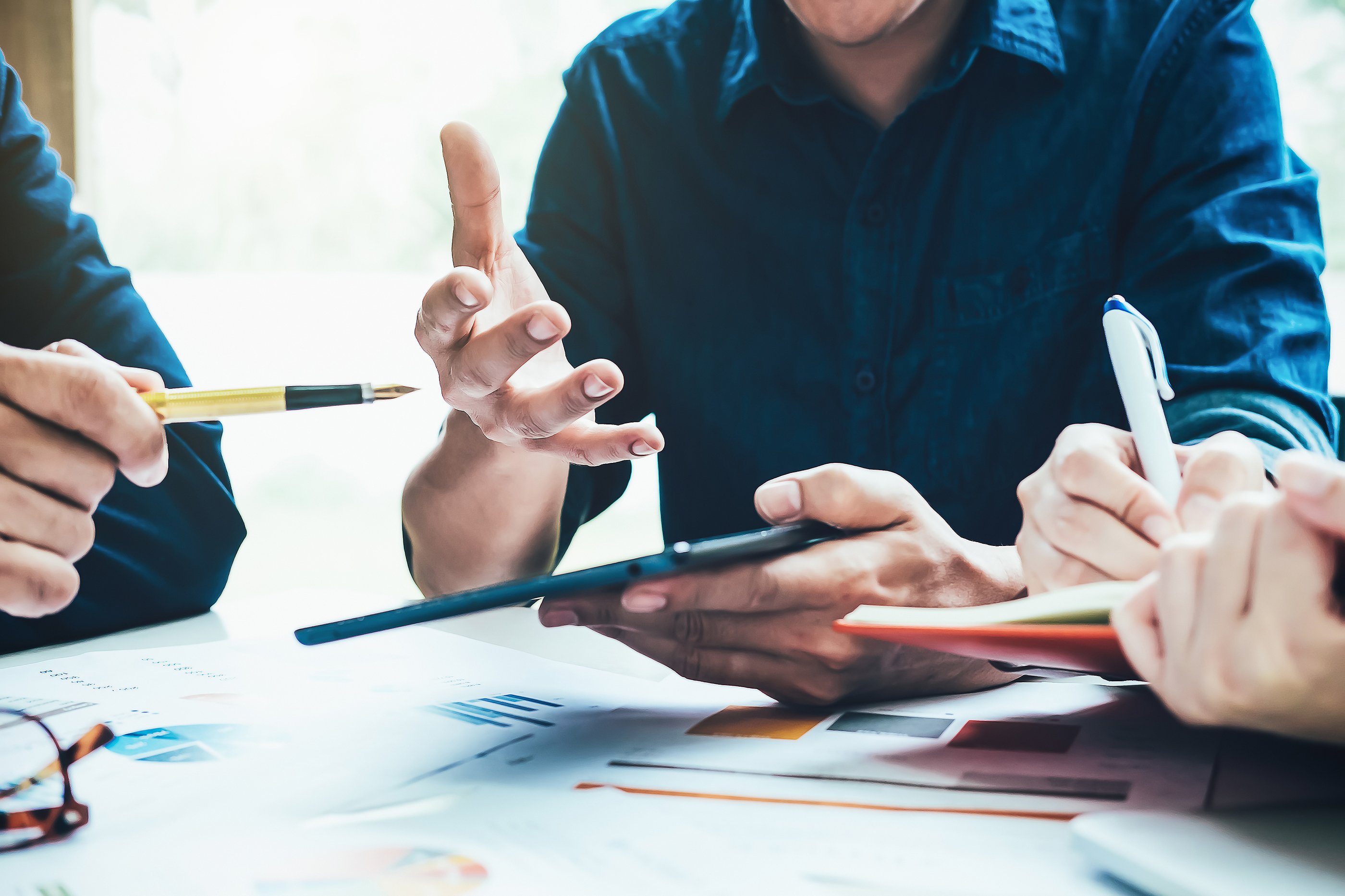 As news outlets actively seek inventive new revenue streams, perhaps consulting could be a profitable addition to their offerings.   Consider: On the Monday before election day 2012, Gallup predicted that Mitt Romney would beat then-Senator Barack Obama in the presidential race.  "Romney 49%, Obama 48% in Gallup's Final Election Survey," the headline read, capping off weeks of Gallup showing Romney in the lead.  The results that rolled in late the next evening would tell a different story as President Obama defeated Governor Romney by nearly four percentage points in the popular vote, with a lopsided electoral college result in tow.  But, as Ira Boudway argued in her tremendously insightful Bloomberg Businessweek piece "Right or Wrong, Gallup Always Wins,” the point wasn’t that Gallup was correct or incorrect in overestimating Romney’s support.  Rather, the real kernel of the matter was that because Gallup was the outlier poll having Romney ahead, it received the lion’s share of attention in the closing act of the campaign push.

As Boudway noted, this was immeasurably beneficial for an outfit whose polls often function as advertisements for more profitable arms of its business.  Similarly, news outlets could parlay their various areas of expertise into vehicles that drive business for a consulting division.

For Gallup, whose research is a loss leader for the business, the approach is especially effective.  Despite taking nearly a $10 million annual loss on conducting its polls, Gallup’s chief executive officer, Jim Clifton, champions the role of the company’s polling wing.  “That Gallup Poll brand gives us a little cachet,” he said in his interview with Boudway.  The polling is the public face of a company that brings in its revenue primarily by providing consulting services to Fortune 500 corporations.  Clifton indicated that Gallup’s closest competitors are consultancies such as McKinsey & Company and Bain & Company.

So, if Gallup, a company whose most visible arm occupies the territory somewhere between a polling outfit and a news outlet (given its extensive analysis pieces on voter attitudes and various aspects of public life), could other news ventures leverage their visibility to farm out personnel and research abilities for consulting purposes?  Perhaps a Gallup-style approach might be appealing.

Among the primary hang-ups is an ethical one: Journalistic organizations ought to report the news as objectively and impartially as possible.  Journalism already has its fair share of conflicts of interest on the political front, for example, such as when reporter Yashar Ali accused an NBC News and MSNBC managing editor of seeking to "intimidate" him on behalf of the Democratic National Committee.  And it’s perhaps all the more glaring when it comes to the top brass in large media conglomerates.  Look no further than Rupert Murdoch being in a position twice to reschedule a meeting with then-President Jimmy Carter when the latter was seeking an endorsement from the New York Post after Ted Kennedy launched his 1980 primary challenge.

In addition to keeping a watchful eye on political interests, media companies ought to do the same with corporate players.  Publications such as The Morning Call have, at times, done this brilliantly — particularly when the Allentown, Pa., paper drew attention to questionable work conditions at a local Amazon warehouse.  But if other arms of news ventures are seeking out corporate clients for consulting services, the disincentives for exposing concerning corporate practices may become even steeper than they are already.

With that said, news ventures holding more profitable subsidiaries or arms that are not engaged in news coverage is nothing new.  The Washington Post Company, somewhere around 2007, decided it was going to consider itself "an education and media company” when it found itself increasingly relying on Kaplan Inc. — its education subsidiary — for revenue.  Then, there is the whole question of real estate.  In the case of some newspapers, their real estate holdings alone are worth as much as the underlying company.  One could argue that this situation has been at the heart of hedge fund Alden Global Capital’s bid to take over Gannett.  Alden has recognized the value of Gannett’s extensive real estate holdings; Gannet, for example, unloaded $150 million in real estate just over the past four years.

Clearly, news ventures can conceive myriad sources of potential value and revenue.  But the Gallup case is a particularly interesting one.  Producing polls and breaking news are both expensive, but they also put these organizations at the center of the public’s awareness.

The ethical concerns are present, yet I would hardly be surprised to see news ventures consider consulting as a creative way to drive revenue.  Conflicts of interest in news reporting are as old as time, and they should continue to be taken seriously.  But, for news outlets struggling in the profitability department, who’s to say where they might look next for revenue?  Just as the Irish poet Brendan Behan used to quip that he was a “drinker with a writing problem,” I wonder if certain news outlets might start to think of themselves as consultancies with a bit of a journalism habit.