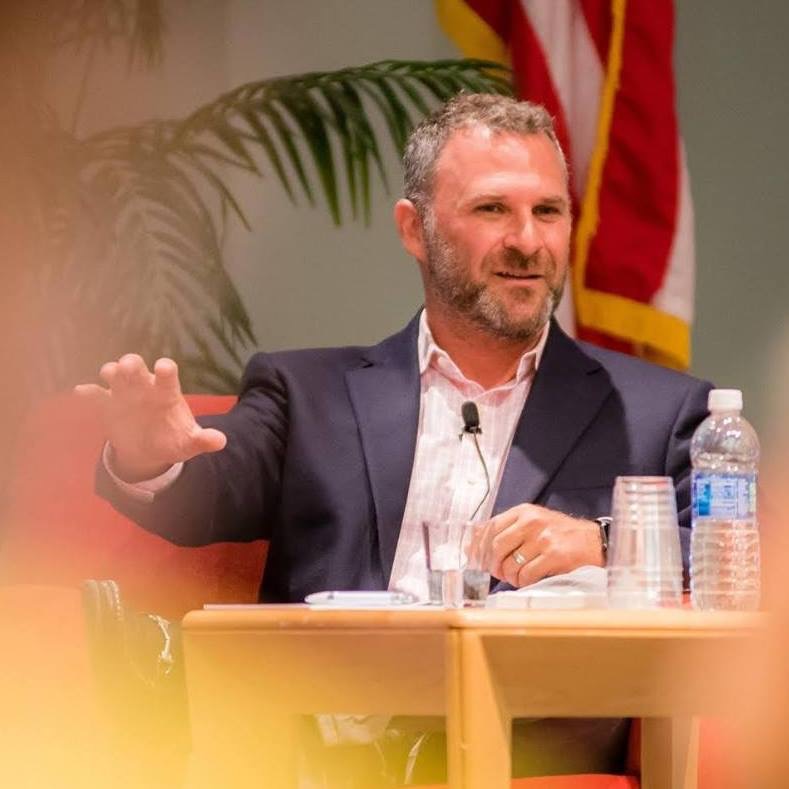 When all is transacted, candidates for national, state, and local government offices next year will spend between $500 million and $750 million of their political campaign budgets on advertising running through smart TV products and smart TV-distributed programming services.

That's an estimate from Jordan Lieberman, vice president of a4, Altice USA's advertising and media buying arm. Admittedly, that amount may read like a drop in the political ad bucket, especially compared to the billions these candidates will funnel through broadcast and cable networks, online, and elsewhere. Realizing, however, that smart TV spending in this arena was virtually nil during the last national election cycle in 2016, there's an accomplishment to be recognized, Lieberman points out.

"The medium is so new, and growth rate among candidates and causes is growing faster than even the most optimistic assumptions a year or two ago," he says. "This is year one and we're going to get better … into 2022 and beyond."

Seventy percent of the total political ad spending anticipated in this election cycle — the first one of the next decade — will go to linear broadcast and cable networks. The other 30 percent will reach the public through everything else, including direct mail, online, video-on-demand, and other digital placement, according to various ad industry organizations. Lieberman believes that the $500 million to $750 million earmarked for smart TV options — connected device, distributed service, and set-top box — up to 15 percent of the digital spending. "It will come at the expense of display ads and, not surprisingly given recent events, social media," he explains.

Lieberman and his a4 colleagues see tremendous demand for smart TV advocacy from candidates running in the 2020 election. The realization that these products are now how the majority of American households watch and use TV — upwards of 10 billion hours of content and applications per month, according to Nielsen — is one factor. Another is that "they cover the sweet spot of addressability, plus a large screen sitting in front of a captive audience," Lieberman theorizes. "Those two things are hard to come by in politics. We've got TV ads that are addressable like a piece of mail and measured like digital. There's plenty of data behind [this medium] that makes it a lot smarter than a basic cable buy. Everyone gets everything they want with this buy."

One factor preventing candidates from spending $1 billion or more on smart TV advertising for 2020 elections is limited inventory. This is due to the number of TV set/device makers accepting ads and the number of ad-supported content options. The training process among employees at a4 and elsewhere is to manage effective smart TV campaign buys.

"We focus our efforts on the best practices for targeting these ads. That means coming up with the right media mix and the right tactics that win for our clients; training our account managers to come up with media plans that work right; and [pushing] back appropriately when requests don't make sense," says Lieberman. "From a selling perspective, we want to give clients everything they asked for, but more importantly, don't let them make mistakes."

Altice USA's a4 unit is getting smart ad placement orders from both traditional TV and digital political consultants. TV consultants are often coming through with bigger spending plans than their digital counterparts. And the TV consultants are jumping into order placement faster than digital handlers because they "have control of the creative," Lieberman explains. "They typically have more experience in this space."

The introduction of Peacock next April, as well as other ad-supported programming services carried through smart TV sets and devices throughout 2020, probably will not impact how much campaigns will spend in this manner in this election cycle, in Lieberman's thinking. Besides not knowing how much inventory will open up when these ventures launch, there's the matter of the regulations and business decisions related to accepting political ads on the national or local level.

"The next thing to think about as a publisher is where to generate the most inventory, like swing states, or generating inventory in smaller states with high political spending per capita, like New Hampshire or Arizona. — [places] where we know there will be a ton of spending," he goes on. "That spend per targeted voter is going to go way up in states with multiple, competitive elections." 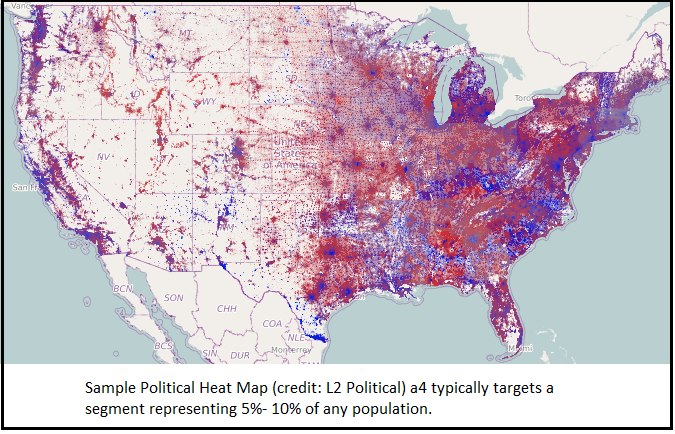 The sure conclusion from a4's perspective: The smart TV landscape carrying political advertising will mature in usage and spending very quickly from this campaign cycle to the others this coming decade.

"What we will see here is a convergence between screens, simplification of buying tools, and truly buying audiences across screens," Lieberman predicts. "That's what we're looking for: putting ads on the biggest screens to the right people at the right time, over and over again."