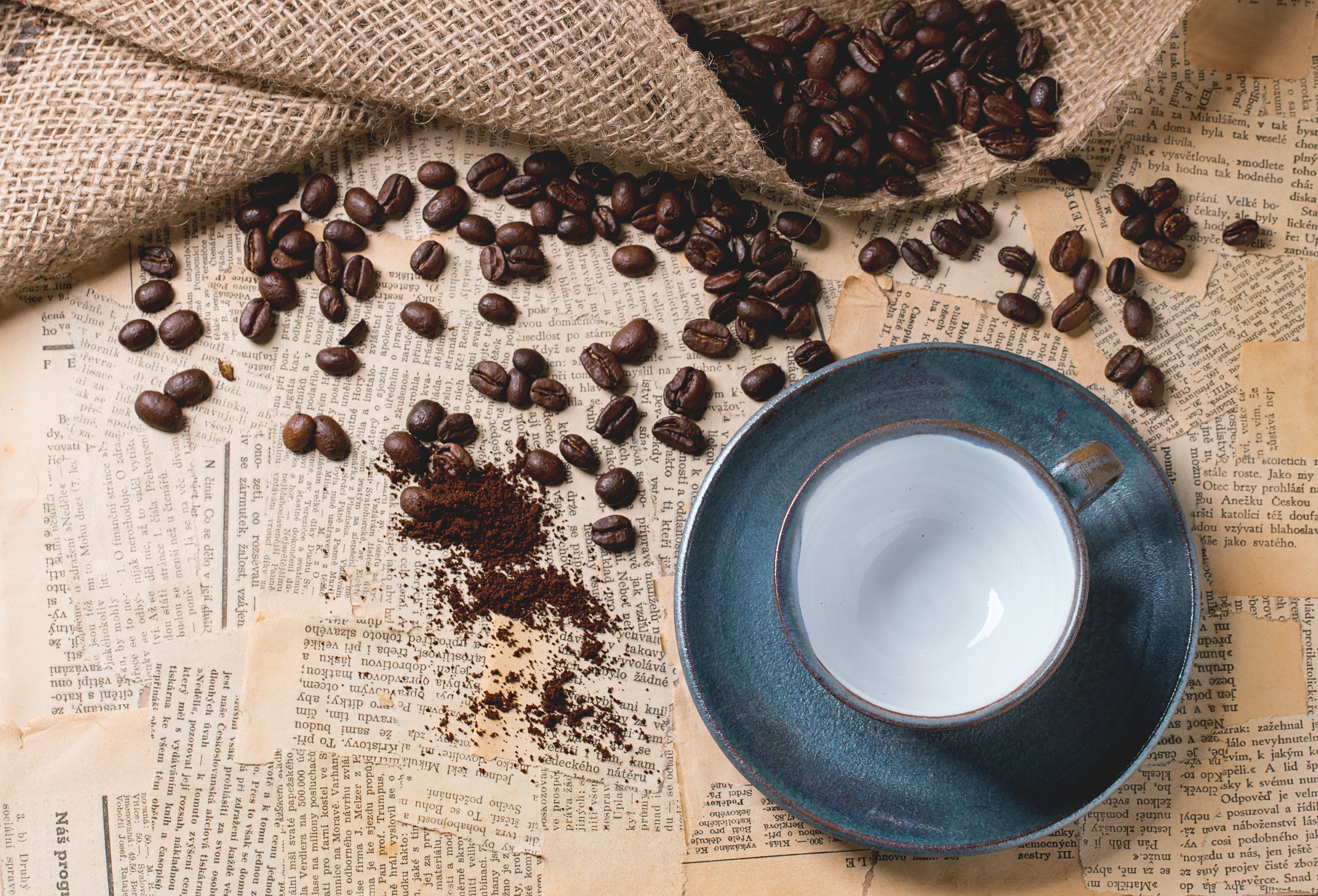 Lattes are alledgedly being underfilled at America’s favorite coffeehouse. A federal judge said this month that two Starbucks customers may pursue a lawsuit against the company for these particular underfilled beverages. In 2009, the coffee chain adopted a new latte recipe to help save on the cost of milk. The recipe purposely makes the latte 25% smaller than what is advertised on the menu.

The lawsuit states Starbucks knowingly engaged in false advertising and has committed fraud. The lawyers are demanding a trial by jury and seeking compensatory and punitive damages as well as restitution for all those affected.

Will Starbucks alleviate consumer concerns with some quick thinking damage control? We took a look to see how Starbucks filled its 2015 media plan.

Will this lawsuit impact consumers’ brand loyalty? Will there be a decline in latte sales in the coming months? Will unfulfilled coffee enthusiasts head elsewhere?

Get profiles on 30K advertisers and find the contact information for the decision makers you need to reach at AccessConfidential.com.