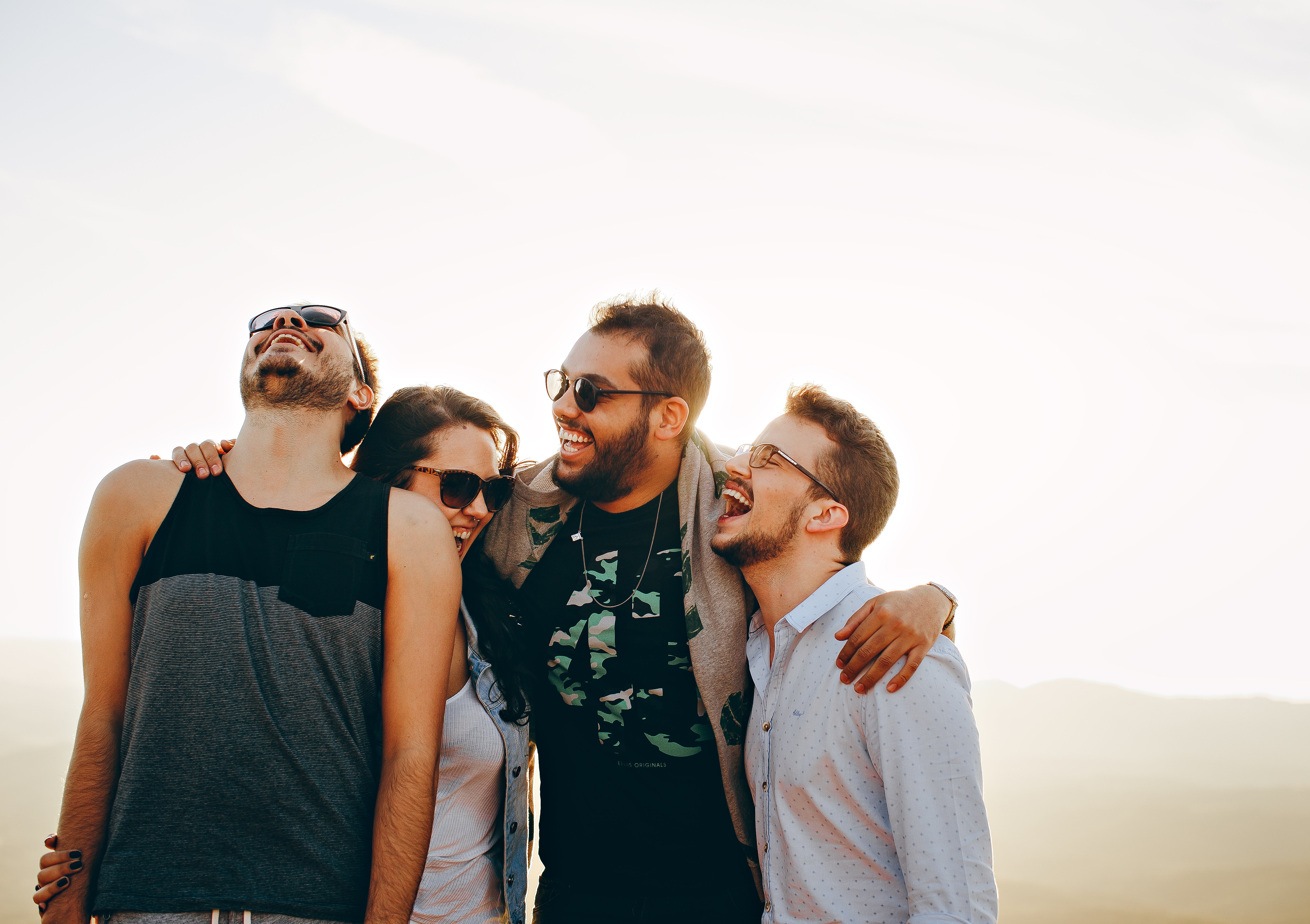 In 2017, gender was brought to the forefront of our collective consciousness in a way that rocked the foundation of our nation.  Time magazine rightly recognized The Silence Breakers as Person of the Year 2017.  The hashtag #MeToo provided an umbrella of solidarity for sharing personal accounts of sexual harassment, inappropriate sexual behavior and unwanted advances.  Catapulted by social media, the #MeToo movement resonated with Americans across all walks of life.  Inspired by #MeToo, the Time's Up movement was unveiled on New Year's Day and gained mainstream momentum from the Golden Globe Awards.  Its website explains, "Powered by women, Time's Up addresses the systemic inequality and injustice in the workplace that have kept underrepresented groups from reaching their full potential."  While this movement represents significant progress for women in their quest for respect and equality with men at this juncture in history, what does it mean for the future of young men?

Jack Myers, Media Ecologist and Founder of MediaVillage and WomenAdvancing.org provides some insights during his 2016 TEDWomen talk and in his 2017 book, "The Future of Men: Men on Trial."  Myers posits that the "patriarchy has been a disservice to women; it's also no longer serving the best interests of men and it's threatening the future of men."  Upon reflection, these words prophesied the Time's Up movement.  They also drew attention to a growing need to reconcile vestiges of the "old boys network" with the openness of Gen Z and younger Millennials.

So how do we move forward?

For starters, we can take a page out of the women's movement's playbook and launch organizations designed to meet specific needs of young men. This is clearly easier said than done, but that doesn't mean we shouldn't try.  Our goal must be to provide a sense of community, confidence, call to action and opportunities for peer-to-peer voices to be heard.  Many organizations for women (and girls) immediately come to mind including: Girl Scouts, I Am That Girl, She Runs It, Women in Communications, The Female Quotient, New York Women in Film, Women in Animation, WIRe and the Geena Davis Institute on Gender in Media.  Each has a different base, expertise and monetization structure and all are solutions oriented.

There are far fewer options available to support boys or young men.  You need look no further than your own family or peer group to see how many young men are struggling due to a lack of role models and conflicting expectations at home and in the office.  Other than fraternities, athletic clubs and sports teams, the only organization that quickly comes to mind to lend support is the Boy Scouts.  Of course, young men are free to join gender neutral and/or LGBTQ and diversity associations.  But the reality is that it's counterintuitive for mainstream companies to prioritize support for young men, particularly young white heterosexual men, as traditional expectations are that they are most apt to succeed.

Recognizing the dearth of positive, proactive support groups dedicated to the entire spectrum of young men, particularly in the media industry, Myers argues that "we need a movement" and proposed five initial steps in support of The Future of Men Movement (paraphrased below):

When thinking about how to most effectively activate a gender movement for men, it is critical to leverage technology including social media and mobile apps as this generation is most literate in this space.  Young men are most likely to embrace change and admit insecurities in familiar non-threatening environments.  To this end, women may hold the key to empowering men to embark on the journey for gender equality and in doing so we may all arrive at a benchmark for true, universal gender equality.  The time to act is now.