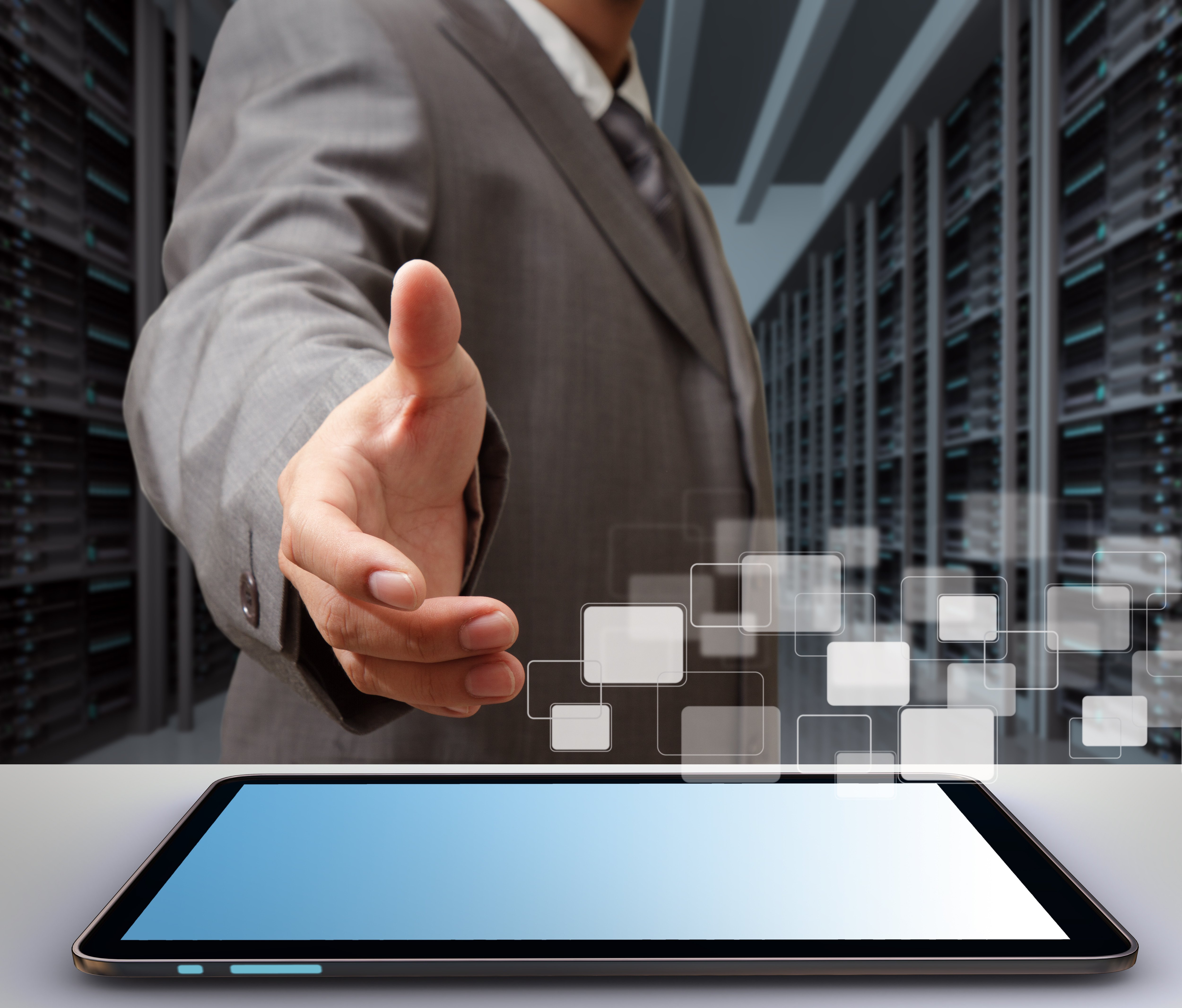 Following the panel, I interviewed individual panelists to delve further into the discussion, especially as how it will impact linear and remnant inventory measurement.

For Prasad Joglekar, general manager of TV and cross platform products at Comscore, Addressable TV advertising can mean different things based on who you ask, so he defined it for our discussion as, "Addressable TV advertising is the idea of replacing ads, in a live broadcast content or the VOD/DVR version of such content, such that each viewer of the stream could get a different, tailored advertisement."

Charlene Weisler: I am interested in knowing your overall view of addressable and whether it has changed or evolved over the past few months.

Prasad Joglekar: Addressable advertising has long held a promise that each impression in a piece of content is individually tailored to the audience watching it thereby providing maximum value to the advertiser and minimum disruption to the consumer. A part of this promise has been a reality with operators like Dish, DirecTV and Altice who are all running profitable addressable businesses on their local 2 minutes. However, the expansion of these capabilities to national cable and broadcast networks – like ViacomCBS, NBCU etc. has been limited for a variety of technical and contractual reasons.

Over the last 12 months or so – even before the pandemic – several advances happened. First, with the launch and rapid scaling of various DTC services like Peacock, HBO Max and Disney+, networks have video distribution platforms that are, at least notionally, fully digital and addressable and owned directly by them. Second, various CTV providers have announced addressable programs, though many are very much in their infancies. This is again an offering directed at networks. Third, while legacy MVPDs continue to lose subscribers, they have lost far fewer addressable homes. Finally, and perhaps because of the first three developments, many operators and networks have either completed or advanced carriage dialogs that include addressable enablement and delivery.

All this has generated a renewed interest in the monetization potential of addressable at national scale. And to properly monetize inventory the marketplace needs requires accurate, trusted, fairly priced and conflict-of-interest-free measurement, which Comscore is striving to provide to all participants.

Weisler: The question of measurement looms large, especially in how we treat remnant inventory.

Joglekar: It does indeed. In the legacy panel-based measurement systems, overnight programming on many cable networks, will have no rating. A large MVPD – say with 20% of the market – will also have a zero coverage-rating (i.e. rating on the MVPD's footprint) on a late-night daypart on even a mid-size network. And if you are a station owner in a smaller market, broad zero ratings from panels are a fact of life. A direct effect of this is that ad-inventory in these instances will also get a "0" rating.

In these instances, are we to believe that not a single soul is watching? Of course not. Rather, it is that the panel-instrument used to measure is not sensitive enough to pick up the signal. How is an ad-buyer to justify paying non-zero dollars for a "0" metric? How can a carriage deal ever fairly value a network that has multiple asterisks? It is because of this conundrum that smaller networks get labeled as "long tail networks" and overnight dayparts become "remnant".

From a network's perspective, units that are low risk to enable for addressable test are the ones with zero or low ratings. Increasing the yield on these is a great business idea. Comscore's longstanding and pioneering use of census set-top-box based ratings measurement has brought transparency and insight to this content. MVPDs have long used their view of Comscore's data to negotiate the appropriate carriage fee for networks big and small, equalizing them on a cost-per-second-viewed basis. Networks, local stations and MVPD ad-sales teams are also using this better data to demonstrate value and generate incremental sales.

Weisler: Same too, measurement of addressable in linear TV.

This value-loss problem is very real. It can only be solved by decorating the Addressed and Under Addressed impressions with useful, actionable audience attributes, across all operators and insertion platforms. Age and Gender is not an actionable audience. After all, if the Addressed Impressions took away all the 25 year olds and left behind all the 54 year olds in a spot, it would still be a valid A25-54 spot. Would a buyer consider that a fair A25-54 deal? This is a measurement and transparency problem that Comscore is ahead in the marketplace with our thinking and solutions.

Weisler: What do you envision as the best methodology to measure addressable, panel, hybrid or …?

Joglekar: The lifecycle of an addressable campaign goes something like this: The advertiser or agency creates a list of household IDs (or device IDs) that represent the audience of interest. This list is matched to various operator or distribution footprints. Then the addressable impressions are delivered to only those households in that list. Typically, at the end of the campaign households that saw impressions are matched up to next-period sales to do some attribution.

This entire workflow is anchored around addressing each of millions of households that are of interest – from targeting, to impression delivery to attribution. It's a little naïve to believe that anything other than census-scale measurement will provide accurate and trusted measurement for these workflows.

Further, the things that make Addressable TV interesting - the "breaking" of the live spot, the delivery of multiple advertisements within the same unit etc. - are precisely the things that make it impossible to measure with a panel, or as a traditional age-gender rating as we discussed earlier. Trying to shove what is inherently an impression-based buy into a spot-based measurement scheme doesn't work. There's very limited value panels bring to this equation.

Weisler: What are the other challenges that you see regarding data and measurement in this space?

Joglekar: The one additional one that I haven't mentioned earlier is this: For national addressability, a 30-sec unit must be individually enabled in 3-5 different operator and distribution platforms. Each operator's addressable insertion, pacing and reporting stack is unique. It is a hard and laborious process to measure each platform individually, and then combine the numbers to create a true national view.

Weisler: Where do you see measurement in this space next year at this time?

Joglekar: I think the whole space will have evolved quite substantially. We'll see many pilots and beta programs being launched and their success or failure will be very instructive to all the players in the marketplace. Some of the debates about panel vs. census vs. hybrid are like religion; you can never decisively convince a non-believer. Those will continue. Economics of national addressable – for instance what is the price for the Addressed audience vs. the Under Addressed Audience – will start to be concrete and will be benchmarked.