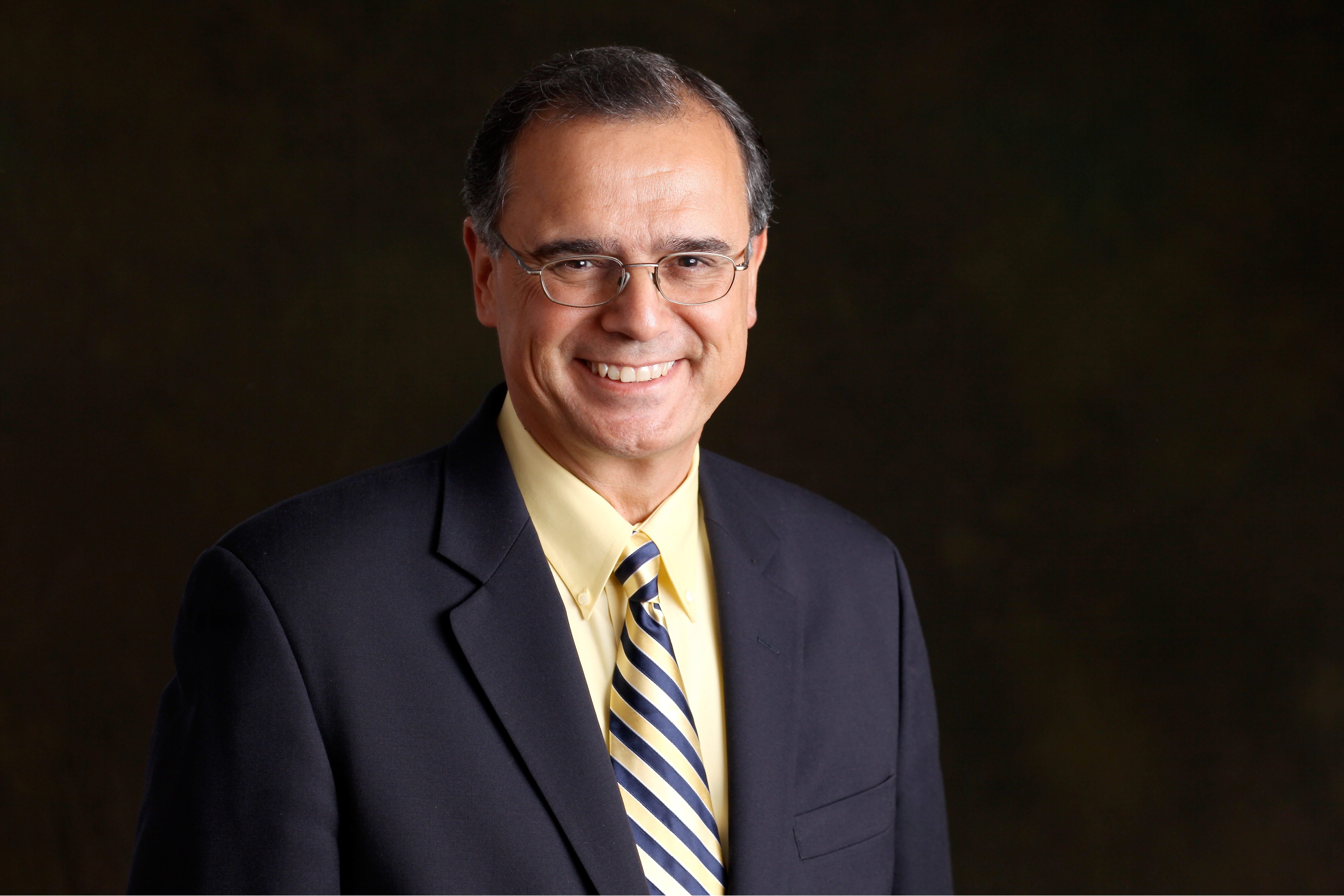 The Association of National Advertisers (ANA), the largest marketing and advertising trade association in the U.S., is leading the charge to not only improve gender equality in advertising but make the industry more diverse.

“A diverse workforce makes better business decisions,” said ANA CEO Bob Liodice, who will be inducted into the Diversity Hall of Honors on January 9 during the 2019 Advancing Diversity Honors at CES.

One ANA-backed initiative that has made significant gains for gender equality is #SeeHer. Launched in June 2016 as a partnership between the ANA’s subcommittee, the Alliance for Family Entertainment (AFE), and The Female Quotient, #SeeHer seeks to achieve a 20% rise in accurate portrayals of women and girls in advertising and media by 2020 -- the 100th anniversary of women gaining the right to vote.

“#SeeHer was an outgrowth of an enterprise that began with a group of women discussing issues related to inequality and the portrayal of women in ads, and they created an agenda and it took off from there,” Liodice noted.  “When you decrease conscious and unconscious bias of women in ads, the success of commercials and ads increases.”

In 2017, the ANA’s AFE unveiled the Gender Equality Measure, or GEM, which measures how consumers react to a woman’s portrayal within media and programming to help business leaders make better decisions.  To date 40,000 ads have been tested.  Twice yearly, GEM scores are measured for top-rated Nielsen programs, along with various broadcast and cable shows selected by #SeeHer’s 70 members.

“GEM scores are all about driving growth for professionals, brands and the industry,” Liodice explained.  “Putting high-quality GEM score ads in high-quality GEM programs drives improvement of an ad’s effectiveness by more than 60%.”

Ethnic diversity in the industry, however, remains a work in progress.

“I’m not encouraged,” Liodice said.  “We have not approached the subject with the degree of authority and commonality that suggests we are making a difference.  We give a lot of lip service to it, but there’s not enough actual change appropriate to our industry.  Why?  There’s not enough research as to why.  We should be ashamed of what we see out there.  I open every one of our national conferences and I see a lot of females but a lack of ethnic diversity.”

In 2016, to help address the diversity gap, the ANA created the Alliance for Inclusive and Multicultural Marketing (AIMM).  The initiative brings together senior thought leaders from the African-American, Hispanic, Asian, LGBT and general market communities to create a united blueprint for the evolution of multicultural and diverse-segment marketing in America.

A GEM score metric is currently being tested to identify multicultural biases in advertising and television, Liodice said.

“We need to be all-inclusive ourselves -- agencies, media companies, consultants, vendors, suppliers,” he continued.  “With AIMM, we’re looking for companies to help evolve this world.  There’s now 70 companies, half client side, the rest media and agencies.  We are still making the case for change.  We need more data to provide insights to show what is being done and how successful those initiatives are.  The quest is to bring greater discipline to the case for change as well as to enhance creativity by which everyone is conducting business.”

For change to truly take root, it needs to begin at the academic level, Liodice contends.

“The challenge is to build a better growth environment,” he said.  “Professors are using antiquated information and systems in the way they teach advertising.  Existing talent is far less skilled to conquer the digital age.  Graduates entering the advertising industry are not as diverse as we want them to be.  The industry has failed to grapple with fundamental issues.  We need to bring the academic and business worlds closer together.”

As a means to do so, the ANA in 2015 acquired the Advertising Educational Foundation to connect the academic and business communities.  So how does the industry get undecided college students to choose a career in marketing or advertising?  By having current industry leaders return to college campuses to share stories, serve as brand ambassadors and encourage curriculum updates, Liodice asserted.

Additionally, in 2018 the ANA launched the Marketing and Advertising Education (MADE) national internship program.  A partnership between the ANA Educational Foundation and AIMM, MADE is designed to create a more diverse and better-prepared pool of talent to fuel industry growth.

“For the first year of the program, we got 125 candidates and placed 40 students -- many diverse -- into various components of the [industry] ecosystem,” Liodice said.  “The initiative performed exceedingly well.  This is a glimpse of what we are starting to do.”

For more information, underwriting opportunities and to purchase tickets or tables, visit AdvancingDiversity.org.

Amy Corr spent 17 years at MediaPost as managing editor of online newsletters, where she also penned the weekly creative column, “Out to Launch.”  She has also written for Adweek, Medical, Marketing & Media and crafted thought leadership…