Advertisers Bask in the Glow of Premium Content's Halo Effect 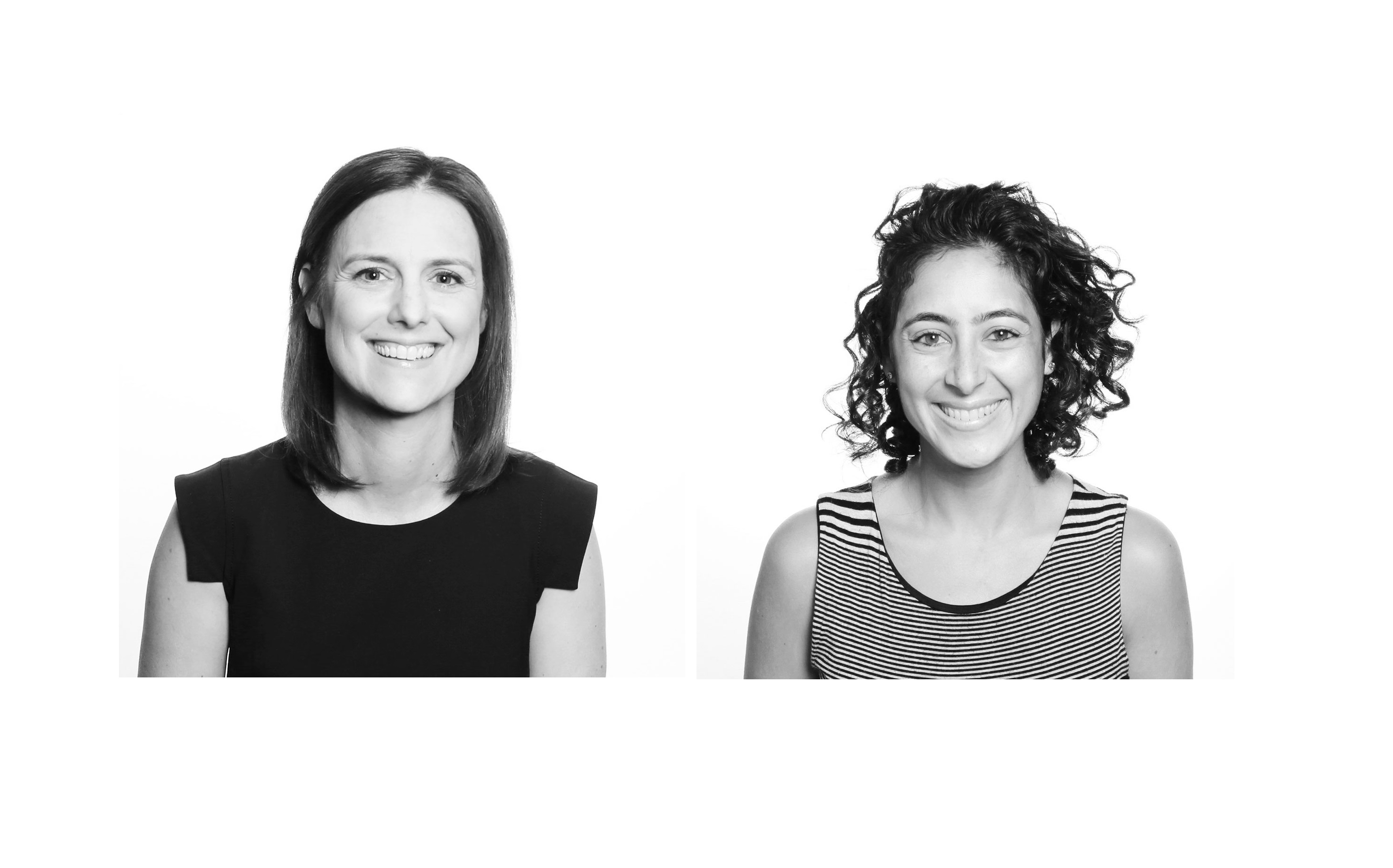 Brand safety may not be making headlines in the advertising and media world the way it did two years ago, but it should still be a top priority for advertisers. The recently released study "The Halo Effect of Quality Content," from Verizon Media, substantiates this. The research shows that consumers' online content consumption behavior is increasingly "active consumption" — they are applying more caution, fact-checking, paying attention to where ads appear, and are more likely to take action against a brand whose ad is placed near offensive content.

"The findings speak to the fact that your ads are not showing up in a vacuum," says Tricia Hoff (pictured top left), director of sales insights at Verizon Media, who defines a halo effect as the impact of ad adjacency. "What we found in this study is that premium content typically has a positive halo, meaning it helps elevate perceptions of the ad and the brand advertised."

On the flip side, Hoff continues, "offensive content has a negative impact on how consumers [react to] that same ad."

Verizon Media's research brings together a pair of surveys: one featured over 2,500 consumers (ages 18–54) and was a replication of similar research done by Verizon Media/Yahoo! in 2017 and 2014; the other involved 290 industry marketers and ad agency contacts, whose minimum total annual ad spend is $1 million. Both studies were panel-based.

For Natalie Yadegar (pictured top right), lead analyst of sales insights at Verizon Media, there are four takeaways that online advertisers and media buyers can pull from this research. One is a shift in consumer usage of online content and applications. "Back [in 2017], one in three consumers said they were changing their online consumption habits," Yadegar says. "Last year, that stat went to two out of five." Increasingly, consumers are applying more caution to the content they consume online and using caution against unfamiliar sites and sources. Consumers are also more likely to take note of the ads that are adjacent to content than they were in 2017.

"Another takeaway is that consumers hold brands accountable for where their ads are placed online," Yadegar says. "They're becoming more aware if ads are placed next to sensitive or low-quality content. When they realize that an ad is placed next to that type of content, they're reacting in a lot of ways that can potentially damage the brand." Sixty-two percent of consumers answering the survey note that they feel less favorable to brands involved with offensive online content, with 27 percent bent on boycotting the brand or product involved — an increase of 80 percent over 2017.

That leads to a third takeaway, directed right at advertisers: Continue to focus on brand safety, including when programmatic buys factor into a campaign. Thirty-six percent of advertisers have had to address backlash as a result of ads being placed next to low-quality or offensive content. In addition, Yadegar explains, "advertisers say the return on investment is better if they place ads next to premium content versus user-generated content." Nine out of 10 advertiser survey participants claim that quality content is necessary for a successful campaign.

"Lastly, advertisers are reaping the benefits of the halo effect of advertising next to premium content in key brand metrics, such as ad favorability," adds Yadegar.

In Hoff's thinking, the most eye-opening statistic is 71 percent of consumers saying that brands are responsible for where their ads are showcased online. Two-thirds of consumers also feel that brands should be more selective about where their ads run online. "We're in the programmatic world, where algorithms [often] determine where ads are placed or targeted," Hoff says. "Those things are all good but, obviously, consumers are not aware of how the whole process works. They see advertisers [as being] responsible; it's some kind of seal of approval from the brands that [their] ads show up on that site."

Both Yadegar and Hoff want the study to encourage more brand safety efforts on the part of advertisers and media buyers, including exerting more control over placement, however that is handled. They also note that all four takeaways can be extended to how advertisers use smart TV sets and TV-connected devices, whether for specific programming services and apps or for running campaigns in association with smart TV products.