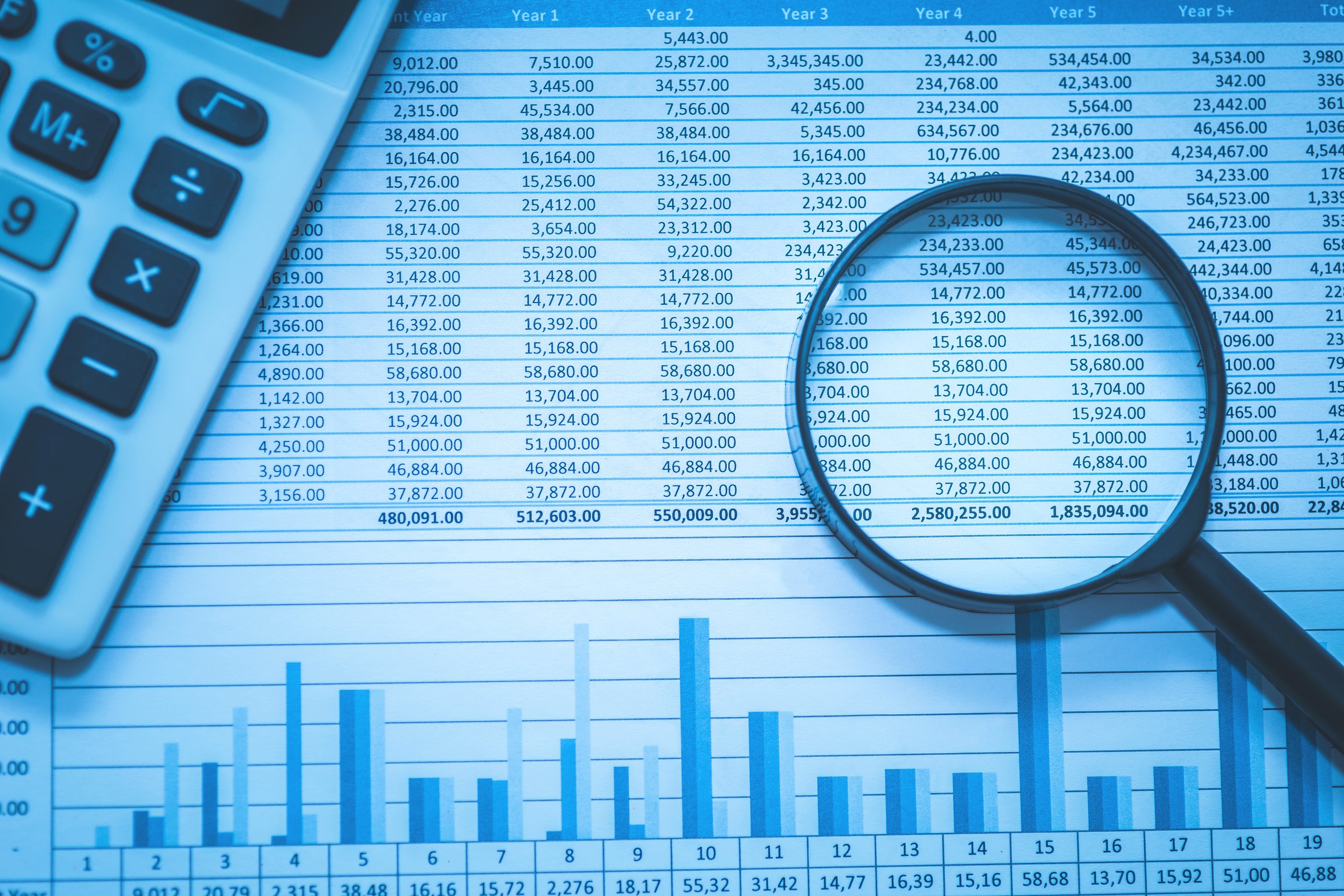 Audience measurement by media channel is both essential and far too often ignored as a topic by many of those in agencies and ad sales organizations. It seems that they spend much of their time polishing social media personas, rather than focusing on metrics.

Yet, without measuring who listens to, reads, sees, views, or watches the media forms in which commercial messages appear, there would be no firm basis on which to plan and buy (or sell) advertising. We would also be missing a major component in evaluating ad effectiveness. Unless there is reliable data on how many and who has been exposed to a message, we cannot realistically judge whether a campaign has worked.

Audience measurement may not be as cool as this week's shiny new thing, but it's a heck of a lot more significant to the future of our business. That's why it was the subject of extensive discussion at the 2019 asi TV and Video Conference in Prague last week.

Over time, the media research business has evolved a smart model. The researchers recognized the need for pragmatism long ago, developing channel-specific industry-accepted techniques to standards pre-agreed on by all.

But times change and the systems previously developed are creaking as new players decide they have no particular reason to join what they see as an establishment party. Take TV and video, for example. BARB (Broadcasters' Audience Research Board) in the UK is very largely funded by the broadcasters whose audiences it measures. Google, Facebook, and other video players do not participate; they have their own rules and definitions that are not aligned with BARB's. These major players are actually doing very nicely commercially without playing to long-established rules created by others in a different era.

On the other hand, why should the funding broadcasters change their rules to bring competitors for ad revenue into their club?

The ultimate losers in this breakdown of research law and order, as represented by the joint industry approach, are the advertisers and their agencies. But they aren't the majority funders of the research.

Advertisers and their agencies need a firm basis to set budgets, allocate funds between media forms, plan against set objectives, buy space or time, and evaluate results. At the very least, there's a clear need for total video measurement, with definitions (of what constitutes viewing, as an example) and standards agreed across the industry, globally.

There's also a need for research to allow for global cross-media measurement. This will enable more solid planning between media forms, as well as within those forms.

Phil Smith, from ISBA (the U.K. advertiser association), who is also a major player within the World Federation of Advertisers, used the asi Prague platform to launch an ambitious initiative to measure audiences across media.

This is a significant move for several reasons.

First, this is an advertiser initiative. A few of us who've been around far too long will remember the days when advertisers showed little interest in anything even remotely to do with media — let alone in media measurement.

Fortunately, those days are largely in the past, due in no small part to the realization among the world's biggest budget-holders that there are issues around the media world (including transparency) that need their active involvement.

There used to be a quote framed in the office of the media lead on the McDonald's business at Leo Burnett in Chicago that read: "Media is far too important to be left to media people."

The technical experts need to be briefed to allow them to work their magic. And a key part of that briefing is answering the twin questions: What would you like? And who will pay for it?

As ISBA explained at the asi in Prague, it is well on the way to addressing the first of these. The second issue — the one of who pays — will be the subject of the next Cog Blog post.

You can access ISBA'spress release herevia the asi site; you can also see a video of me interviewing the ISBA team immediately after the sessionhere.