Agency Pitches Signal Trouble for Some, Change for All 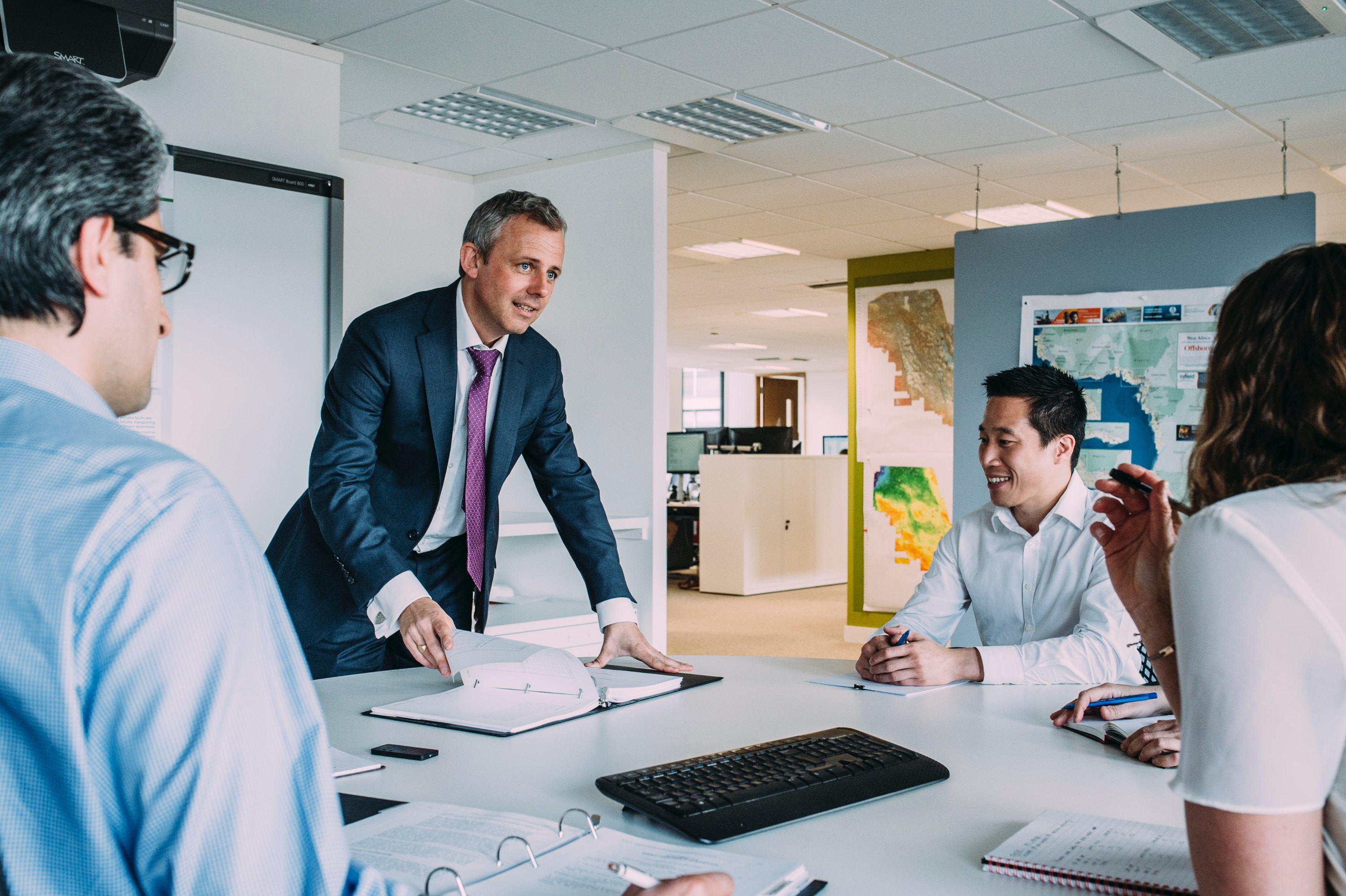 It is often said that pitches are the lifeblood of the agency business.  Right now, there must be quite a few agencies who could do without all the excitement.  In media land the following are up for review: HM Government (currently with Aegis), Sky (MediaCom/WPP), Mars (shared between Starcom/Publicis, OMD/Omnicom and MediaCom/WPP), HSBC (Mindshare/WPP), Shell (MediaCom/WPP), McDonald's (shared between Starcom/Publicis and OMD/Omnicom), adidas (mainly with Aegis) and ASDA (Blue 449/Publicis).  No doubt I've missed some.

There are a few interesting angles to this rash of pitches, aside from the fact that it seemed like only yesterday we were all commenting on the previous enormous review round.  First, IDComms, the U.K. based consultancy, is involved in several of them.  Second, Ebiquity is also involved, in at least one and possibly more.  Third (and related no doubt to the first and second), the advertiser associations' framework media contracts (be that the ANA version for U.S.-based clients or the ISBA one for those in the U.K.) are rumored to be central to several of these reviews.

IDComms and Ebiquity, along with MediaSense, were all involved in drawing up the contract framework.  These framework contracts attracted derision from the networks when they were launched.  Most were not prepared to go on the record, but here's what one "agency boss" had to say back in 2016 when the framework was launched: "I don't think ISBA really knows what they are doing."

Aegis' Jerry Buhlmann was one of the few to break cover when the ANA's investigation into media transparency (the precursor to the contract frameworks) appeared, dismissing the whole issue as a storm in a teacup.  "We didn't get any feedback from clients," he said at the time.  "I'm not sure it's a particularly big deal in the real market."

It seems he's getting feedback now.

Professor Mark Ritson was one who disagreed with Jerry's sangfroid, opining that the agencies face real problems and whatever they do they are "too late to save their souls."  I don't agree with Professor Ritson that it's too late for the agencies.  They have the planning skills to change if only they develop them into their core reason for being.  But the professor is right to point out that time is fast running out and that those who don't recognize the new world order are in trouble.

I strongly suspect that this time around advertisers are going to go far beyond the principle of whoever's cheapest wins.

Media agency pitches used to be 90% stuffed full of clever thinking, most of which was either not well enough communicated to be understood or was simply ignored once the discussion turned to pricing.  One could argue (I wouldn't …) that with limited media options, price was the most significant discriminator.

Now that we live in a world of infinite media choice, comms strategy and planning is vital.  Options are everywhere, not only in where you spend the budget but through what means, with the rise of the in-house model, the hybrid agency/in-house solution as well as the more traditional media agency route.  And that's before we get into what exactly qualifies as an "agency" these days.

Price has become a hygiene matter.  A commitment to transparency becomes a condition of entry -- and not just within the legal contract definition of the term.  True transparency (which is what advertisers want and expect) covers the whole ethos of how an agency behaves, what drives its decision-making and how it trains and evaluates its staff.

Those who thought that industry framework contracts and the key principles of openness and transparency embedded within them were a passing fad "in the real market" had better think again.  Quickly.

Photo by Paul Bence on Unsplash.