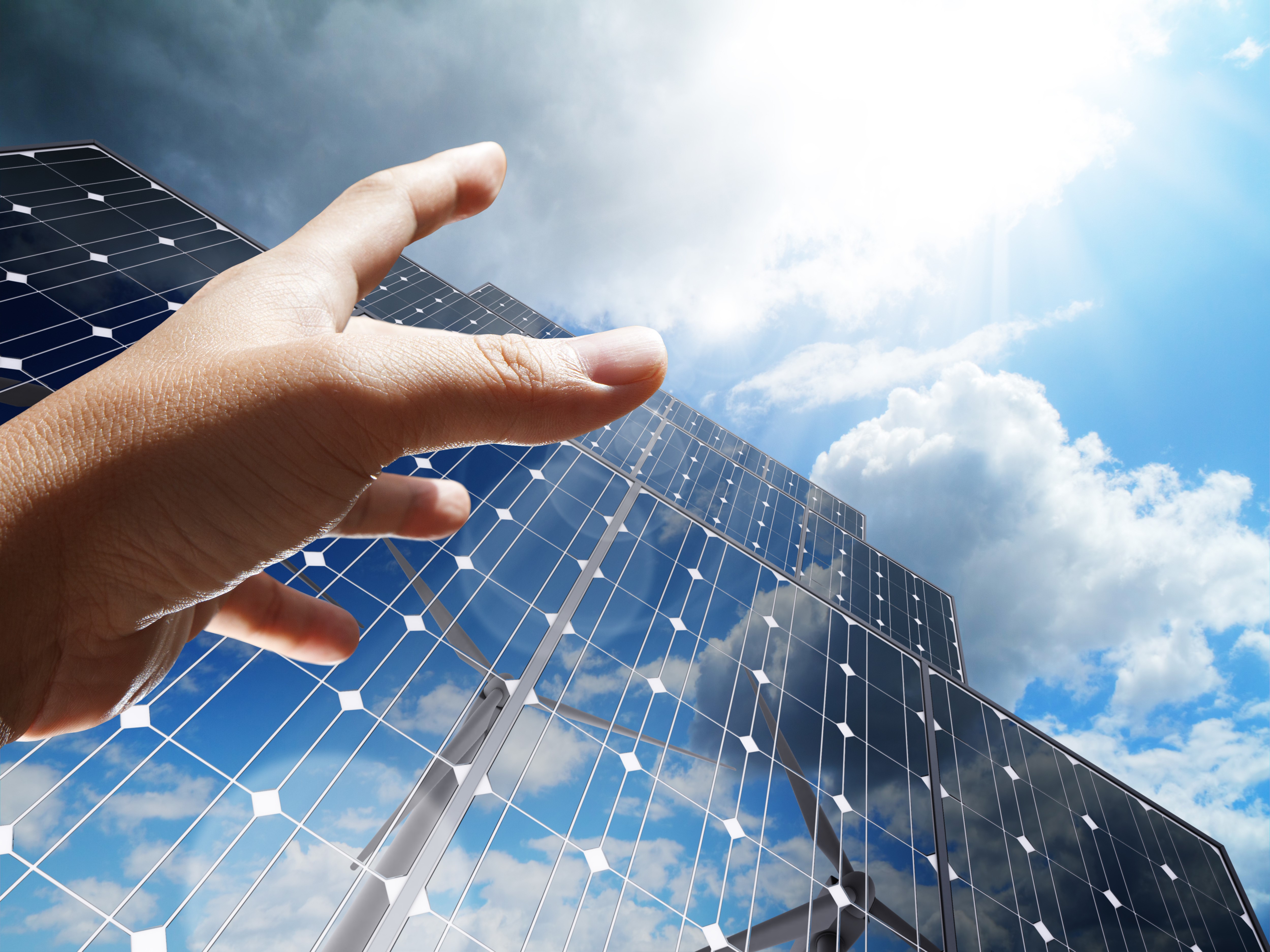 The great science fiction writer, Sir Arthur C. Clarke, in one of his widely revered "Three Laws" said, "Any sufficiently advanced technology is indistinguishable from magic." We live in a world where we speak to cylindrical objects and the lights go off. We put on a headset, and we are transported to the beach of our choice or to a distant planet. Drones are starting to deliver our online orders. We live in miraculous times. Of course, once these technologies are in place, we forget that they are astounding and just assume they have always been there. We forget that these miracles are the results of years of hard work, imagination, fortitude, and often, the sheer will of an organization to commit energy and resources to the project. Awards are there to provide a tangible record and recognition of that hard work.

Ampersand, the data driven TV advertising sales and technology company, whose founders include Comcast, Charter, and Cox, was recently recognized for their proprietary innovation by the National Academy of Television Arts & Sciences receiving an EMMY for the design and technology to enable DBS (Direct Broadcast Satellite) companies, such as AT&T's DIRECTV and DISH, to deliver advertising inventory at the DMA level. The recognition was a long time coming as the project actually began nine years prior. It's even more astounding when you take into consideration that this effort was made by putting aside daily competitiveness between cable and satellite for the greater good of the media and marketing industry. This project illustrated their commitment to industry growth and to create a more competitive DMA solution for local advertisers.

Julie Fitzgerald is vice president satellite engineering for Ampersand and has been overseeing this program since it began back when Ampersand was known as NCC. She explains why an award in 2021 was given for a product that was technically delivered in 2012. Says Fitzgerald, "The Academy recognizes technology that's tried and true. It has to be something that has been going on and on, continues to propagate and work, and bring real value to all. It is never about creating technology one year and winning the award the next. You have to be nominated and the due diligence they conduct is more than extensive. If that due diligence is even slightly below expectations, you get kicked out."

In fact, this is the second Emmy that Ampersand has won for design and technology. The first, awarded in 2013, was for the creation and commercialization of the Interconnect, the technology and business practices that allowed the patchwork makeup of the cable providers within a DMA to be purchased as a single entity, single bill by local advertisers.

For Fitzgerald, this award is the culmination of a labor of love. She has been with Ampersand for over 25 years and "yes" she says, "this is literally rocket science". Explaining how the DMA targeting from satellite developed, "We started small with the understanding that we would grow to do zone/DMA targeted advertising. We called the project 2525 because our goal was to deliver DMA targeting on 25 networks in 25 markets."  They are now up to 85 markets. They can deliver DMA targeting to Comcast, Charter, Cox Media, Altice, OnMedia, DIRECTV, and DISH which are part of the Interconnect system.

To illustrate what this means to a marketer, Fitzgerald provides an example "Let's say that McDonalds, hypothetically, wants to air on ESPN in March Madness. For DIRECTV, let's say there are 16 local breaks (we're using the local trigger), we will split that inventory 8 and 8. DIRECTV will take their national advertisers and get eight breaks and Ampersand and its partners will get eight breaks. We take the full duration of the break, and we are capable of using any duration of an ad in :15 increments. The cable operator will take orders from Ampersand and from their local regional sellers. They will create a schedule file for ESPN, and it will house lines of insertion that literally will fit to every other network break. We have to set up the proper barricades to ensure that the right spots go to the right players. That is part of the technology that we built to ensure that traffic is seamless. Equally our partners also had to build for this to accommodate our requirements, so, for example DIRECTV uses WideOrbit and DISH uses FreeWheel. They were also partners' and had to adjust to make this all work."

Fitzgerald is quick to thank and acknowledge several other technology partners, such as Invidi, CommScope (formerly Arris), and Comscore who serves as the auditor. "The hardest thing to do was to make sure we all fit together like a glove because everything is so timely. We are always fine-tuning."

The coordination and technology don't stop there, as the next step is even harder; coordinating the results accurately and swiftly from all the partners involved to ensure that you achieve a billable campaign. Says Fitzgerald, "We get the data back the next day which is all impressions based. Our call-back universe is the connected homes which includes most of the Satellite universe. Our DMA success rate is over 99%."

Creating a technological infrastructure that allows a satellite broadcast signal to deliver local ads to the DMA level was for years considered impossible. Which is why Ampersand embraced another of Clarke's three laws, "The only way of discovering the limit of the possible is to venture a little way past them into the impossible." As Fitzgerald says, "This technology literally brought Satellite into this massive advertising local ecosystem because we were able to bring it to the set-top box level and have them be part of the Interconnects. They are part of the DMA 'sys code' That's a big deal."

Ampersand ventured into the impossible and, as a result, millions of consumers across the country are able to learn about local products and services, receive more relevant advertising messaging and national marketers are able to increase advertising exposure in markets where their national campaigns may typically underdeliver. Just a few years ago, this capability through a system in space that mass broadcasts a feed to metal dishes on top of people's homes, would have seemed only possible through innovation; and yet, it works thanks to the hard work of Ampersand and its media and technology partners.