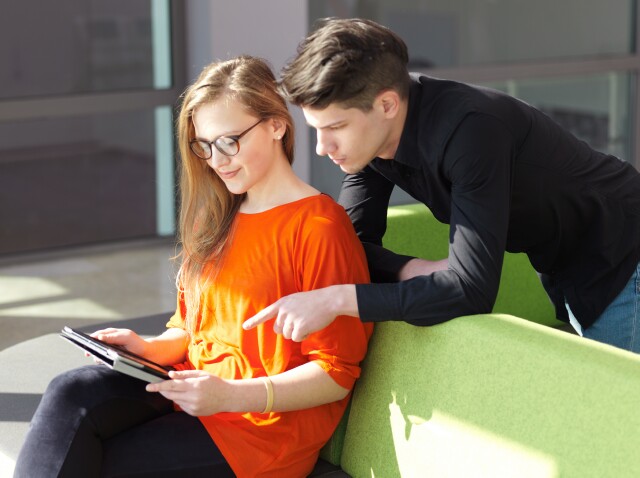 Social media has changed everything for marketers and advertisers.  It has made brands instantly accessible to their customers, broken down barriers to communication, provided new ways to gather information on consumer behavior, increased the demand for personalized experiences and changed perceptions about the types of content brands are putting out there.  These are just a few of the reasons why brands have had to make drastic changes to their marketing strategies in the social media era.

When your customers are spending a substantial chunk of their lives on social media, serving them authentic content (much of which was created on social in the first place) is a surefire way to reach them and stay top of mind as a relevant, approachable brand. Just look at the sheer amount of content and consumers brands can now connect with via sites like Facebook and Instagram.  According to Omnicore, as of December 2017, Instagram alone had 500 million active daily users who upload 95 million photos per day, up from 70 million in the previous year.

Consumers, especially if they’re Millennials or younger, increasingly report that they trust user-generated content (UGC): material that comes from independent content creators.  The 2017 Consumer Content Report from Stackla notes that 86 percent of consumers say authenticity is important in choosing which brands they support and 60 percent say UGC is the most authentic form of content.  Social media is built around UGC, so there’s no better way for brands to provide their customers with memorable videos, images and other forms of media produced by users just like them.

No matter how brands decide to increase their presence on sites like Facebook, Instagram, Snapchat and Twitter, it’s clear that the use of social media has almost become a prerequisite for successful marketing.  Beyond its effectiveness as a platform for UGC, it’s also one of the most direct and personal ways for brands to meet customers where they are.  Consumers don’t want purely transactional relationships with the companies they love -- they want engagement, conversation and personalization.

When brands interact with customers on social media -- whether it’s a retweet or a message inquiring about the use of an Instagram photo for a campaign -- this builds loyalty and makes customers feel like partners instead of mere consumers.  For similar reasons, when consumers see UGC in your marketing campaign, your brand suddenly seems less remote and more accessible.

Instagram isn’t the only social media platform that’s seeing stratospheric growth.  The number of daily and monthly active users on Facebook increased by 14 percent from 2016 to 2017, and total advertising on the site surged from $26.8 billion in 2016 to almost $40 billion last year.  Twitter has 336 million monthly active users, and its advertising revenue increased by 7 percent from 2017 to 2018.  Meanwhile, Snapchat’s 191 million daily users devote considerably more attention to the ads they see on the app than Facebook or YouTube users.

According to Hootsuite, there are almost 3.2 billion total social media users, and a million more are added every day.  So it’s no surprise that the 2017 CMO Survey predicts that social media advertising budgets will increase almost twofold by 2023.  By now, most brands recognize that social media is one of the most direct ways to reach a huge number of consumers, but they should remember to approach user-generated content as a medium inherent to these platforms.

Building and maintaining brand trust isn’t easy; it often takes a long time to establish, and it can disappear in an instant.  That’s why brands should take advantage of any tools they have to provide customers with engaging, authentic experiences -- one of the best ways to cultivate trust.  UGC is one of those tools, and social media is its natural home.

Analisa Goodin is the Founder and CEO of Catch&Release, a venture-backed technology company that enables brands and advertisers to discover and license user-generated content from the internet.  After a decade working in the advertising agency …