An Industry Not at Ease with Itself 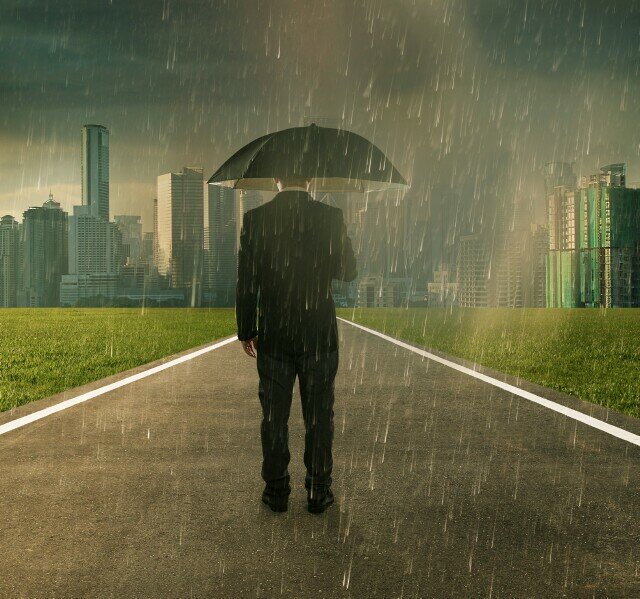 The more I look around, the more I read our trades, the more research I see, the more I come to the conclusion that the ad business is not an industry at ease with itself. Doing strange things. Making decisions based solely on media metrics. Ignoring the biggest issues. Let's take the biggest issue first. Last week an agency strategist called Zoe Scaman wrote a remarkable piece on Twitter called Mad Men. Furious Women. It's about misogyny in the ad business. It's a tough read, but if you haven't read it, you should.

I don't know Zoe but to write about what happened to her must have taken extraordinary strength and courage. She's empowered others to come forward with similar stories. And she has had to put up with the inevitable pile-ons from those trying to make light of what happened to her.

It's true that almost every woman I've ever met in our industry has similar stories. But I've not come across one as dreadful as Zoe's.

Those from my era were and are too prepared to shrug these things off. They saw it as an inevitable consequence of the "all lads together and sometimes we go a bit mad" culture.

How dare we? It was not OK; it is not OK, and if it takes the terrible extremes of Zoe's and others' stories to make the industry face up to this and do something then it's about time.

Maybe Campaign could help by keeping this story front and center.

There's a culture that still, even today, often seems to put our industry's priorities as constantly glorifying the extravagant (boasting about the hours worked, the alcohol consumed) ahead of celebrating the business benefits that great work brings.

As we all know, right now consumers don't like ads much, and those they like least, appear on the fastest growing (in ad revenue terms) media forms.

To be clear, we seem to be saying let's do more of something consumers don't like, as they seem not to like it in sufficient numbers to hit some fanciful audience target that has little to do with any business outcome.

One way to express dislike of something is not to consume much of it. Yet we've convinced ourselves, via the modern equivalent of snake oil, that an ad exposed for 2 seconds is worth even discussing in the same breath as an experience that lasts maybe 15 times as long.

Then we've fallen for the trick that has likes and shares as worthy objectives even though study after study concludes that alone they contribute zip to any positive brand building.

We shake our heads about the paucity of great journalism, but then act as if we play no part in the fact that today journalists are judged not by the impact their stories have on society but by how many clicks they generate.

What if we all made clear to media vendors that we care diddly for clicks?

Apparently, we think it's OK to support platforms that allow abuse of those whose opinion leads them to speak up against our own favorite but unsubstantiated theories. Even when the facts show we're wrong. Abuse equals likes and clicks. So that's alright then.

Why is this OK? Why do we keep supporting the channels that host these lies and abuses? What if the ad business pressed Twitter to only allow accounts with an identifiable owner? Isn't accountability a good thing?

I am not in favor of boycotting legitimate channels that express a different point of view to my own. Advertisers should be free to advertise wherever they like; our job is to make sure their decisions are well-informed based on whatever knowledge and experience we may have.

If it's appropriate to point to context, then so be it.

Abdicating from that responsibility, ignoring the signs we're being sent from consumers that certain elements of what we do are not appreciated and thus don't work, is not indicative of an industry at ease with itself … one that knows what it's doing and appreciates its true worth.

Zoe Scaman appears to be an immensely brave and principled woman but she shouldn't have needed to prove that. The men who abused her behaved obnoxiously displaying an arrogance, a failure to think of anyone except themselves.

What happened to her and to many others is of course at a level far, far above moaning on about a few media numbers.

But what is concerning is that the selfish behavior Zoe exposes is mirrored, even if only in shadowy outline as opposed to in harsh high definition, in so many areas that we touch that we should all take heed and ask ourselves how we can make things better.

Even if all most of us can do is (compared to Zoe) minimal and at the margins.