ARF Model of the Future 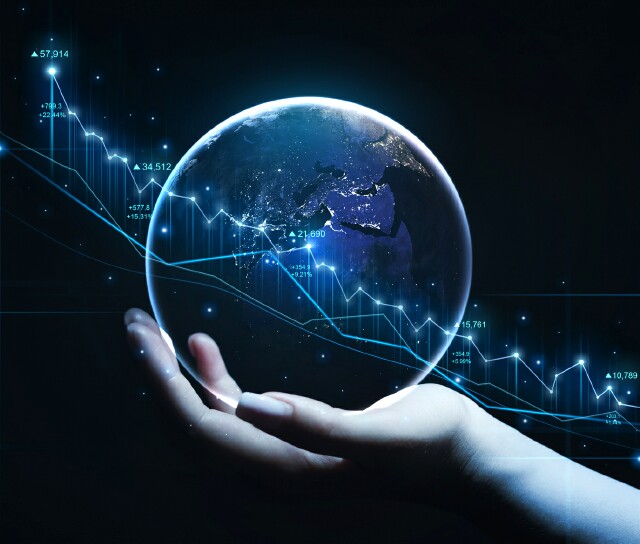 The ARF Model of the Future could come out of work just proposed by Mike Follett and agreed to by the ARF Cognition Council. Mike's idea is highly relevant to the ARF Model, since it too presumes a stepwise path.

Mike suggests that we lean in on the cognition part. Start by contacting a few leading minds in psychology especially with regard to cognition stages, functions, structures and processes. Find out what has already been established and what the burning questions are that remain to be answered. Then seek sponsorship from ARF/MSI/CIMM members for groundbreaking experimental science in pinning down what's missing.

Mike's suggestion was so inspiring that it got me to write down my own current theory of the stages in the process of taking in an ad stimulus.

To review the models to date, the first was Attention Interest Decision Action (AIDA). This came out of the naïve assumption of human rationality.

Then the first ARF Model: Vehicle Distribution, Vehicle Exposure, Advertising Exposure, Perception, Communication, Sales. Very heavy on the delivery mechanics -- half of the demand chain (three out of six). Rory Sutherland has written brilliantly about that pitfall.

Then the 2002 ARF Model: Vehicle Distribution, Vehicle Exposure, Advertising Exposure, Attention, Communication, Persuasion, Advertising Response, Sales. The addition of Persuasion brings the model up to date with the conversion of advertiser copy test key scores from recall to persuasion in the 1960s.

Persuasion was the biggest 20th century discovery relevant to this topic, and came out of WWII Army attitude scaling work done by people who came back from war and into advertising research, and similarly insightful people like Herb Krugman, Al Achenbaum and Russ Haley. The ARF Model at that point (2002) really needed persuasion more than it needed anything else.

The addition of the Advertising Response level was, of course, in recognition of the massification of lead-generating consumer journeys, through the popularization of direct response enabled by digital. All of a sudden, the interim between an ad planting a seed and its activation being triggered, was a phase of physical behavioral engagement, that practitioners naturally wanted to focus on, so as to better understand this vital last mile.

Perception was changed to attention by Erwin, on the grounds of operationalizability. Erwin felt that perception detection would require science more costly than practitioners would consider practical. (He agreed they would be wrong to consider the costs unjustified.) Attentiveness could be measured by questionnaires and although Erwin was well aware of the looseness of such measures, he was not foreseeing eye tracking coming from lab to home. He didn't believe me when I told him it was coming in our lifetimes (and, to our great misfortune, he was right in terms of his lifetime). But today Adelaide, TVision, Lumen, RealEyes, AmplifyIntelligence, Media Science and others are tracking eyes on screen, so we could have left the word perception rather than changing it to attention. Or could we? More on this in a moment.

The 2022 ARF Model still in development is leaning toward combining Advertising Response and Sales. I personally would keep them separate but having had my fun with the model I don't want to hog it from the younger folks.

My current theory has ten steps:

In a given instance, a human might go from steps 1-4 within one second, in other cases it might take 15 seconds. The next time the ad plays, the same ad might get a faster cycle if it planted any sort of seed in the first play.

Horst Stipp asked me whether each step depends upon the prior step and I postulate that the steps could occur in some other sequence and that some steps could occur without prior steps having occurred. This is consistent with the 2002 ARF Model which explicitly stated the nonlinearity of the Model. We look forward to finding out the truth.

However it comes out in the end, Fomentum Empeiria! (Foment Empiricism, Scott's first ARF button)