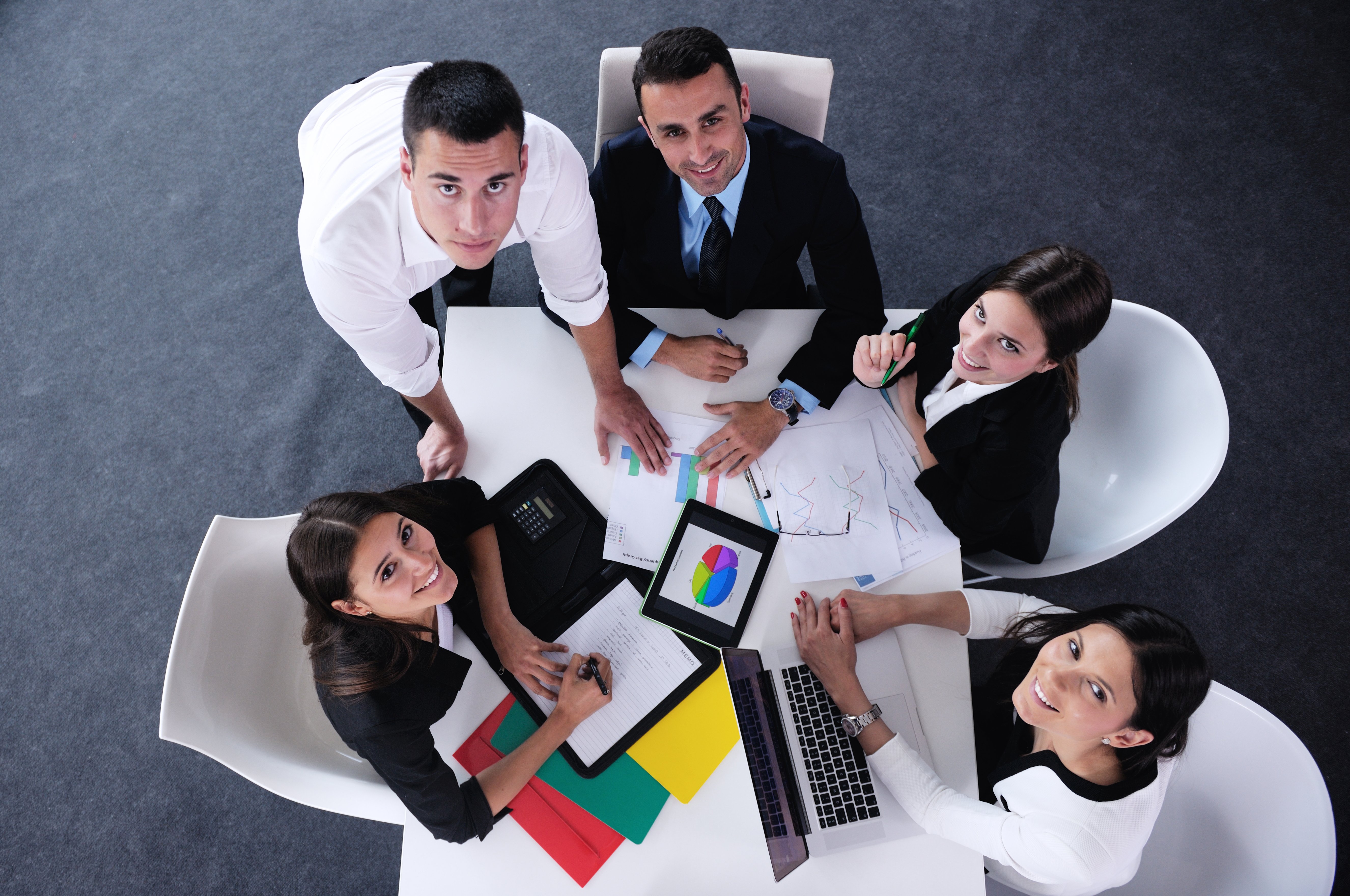 Last week's annual Audience Measurement Conference hosted by the Advertising Research Foundation urged industry leaders to fearlessly face forward in a time of sweeping change -- a sentiment echoed on a larger scale by the conference's headquarters at lower Manhattan's Conrad Hotel, set against the backdrop of One World Trade Center.

While some (if not the majority) of conference sessions were steeped in data, the Audience Measurement Conference made clear that true power is in the people. Data is nothing without the talent to contextualize and apply that data to effect actionable insights. Wisdom is a currency in and of itself, Havas Global Brands CEO Lori Hiltz explained to the audience.

One speech in particular proved very powerful in conveying how to fearlessly face forward both personally and professionally.  Sarah Hofstetter, CEO of 360i, delivered the Tuesday afternoon keynote and opened by expressing concern in succeeding Arianna Huffington. But Hofstetter proved far more inspiring and engaging than Huffington, who spoke last year about her tiresome sleep crusade.

Hofstetter's keynote, titled "Conviction, Adaptability and the Power of Technology," detailed how she has been influenced by her grandparents, who are both Holocaust survivors. From her grandparents, Hofstetter explained, she got her scrappy leadership qualities -- staying true to conviction, adapting to change and harnessing the power of technology. She shared a moving anecdote about how her grandfather at 88 still goes into work at the insurance brokerage he founded on Long Island after fleeing Europe.

Transitioning to her agency experience, Hofstetter said it's been about "keeping to those timeless fundamentals," -- especially in her approach to the early days of search marketing. She and the team at 360i identified a problem in 2006 when "Living with Ed," an HGTV reality program about actor and dedicated environmentalist Ed Begley Jr. they were tasked with promoting, was losing significant search shelf space to another "Ed," erectile dysfunction. In a big bang of social media marketing, the team tapped into a nascent blogging community and generated considerable digital buzz for the eco-friendly show brand by sharing the program.

"The Internet is the world's largest focus group," Hofstetter asserted, sharing how 360i's Grand Ogilvy Award-winning campaign for Lean Cuisine used a specific insight to effect positive perceptions and sales. Through dedicated investigation into online conversation, 360i recognized that negative online conversations around Lean Cuisine were driven by non-purchasers. The #WeighThis campaign transformed vulnerabilities into assets by taking direct aim at scales and the meaning of weight. The ads decreased share of negative social conversations from 24% to 3%.

Hofstetter argued that turning vulnerabilities into assets is not just a lesson in effective marketing but an appropriate approach to life. As a working mom, Hofstetter acknowledged the difficulty of "being pulled in a lot of directions" but noted that being a mother has also made her a better manager. She said her children also make great educators and offer a testing ground for new ideas. In other words, working motherhood does not have to be regarded as a weakness but as a strength.

Hofstetter advocated for "diversity of thought" in the workplace. "It's not about checking boxes," she explained. And so far as being a senior female executive in the ad industry (who also stays true to conviction by unplugging for 25 hours a week in observance of the Sabbath) it's about perseverance. People have to tell themselves "there is no barrier" and that "the opportunity is there," she advised.

"Standing still is going backwards," Hofstetter said of the need to stay true to the fundamentals while also adapting to change. Rather bluntly, she asserted of the implicit theme of the conference, "Data is crap without insight."