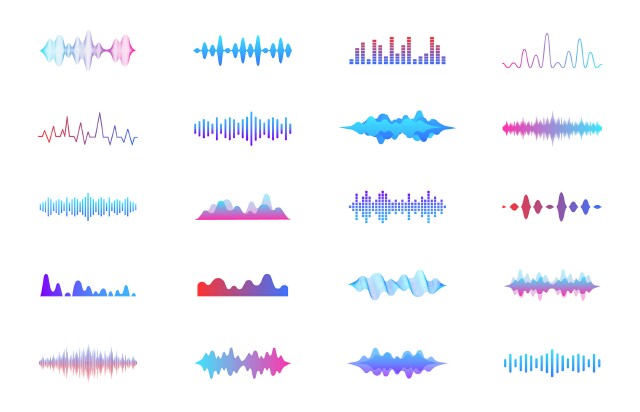 There is almost an art to measuring the optimal ad frequency in a campaign. And it's been stymied by some misperceptions over the years. That issue was front and center during a recent Audacy webinar that unveiled findings in a new study that debunked some commonly held beliefs.

According to the research, exposing audiences to audio messages consistently and frequently offers benefits to both the listener and the advertiser because it increases immersion -- a term that refers to attention plus emotional connection.

Audio advertising improves brand equity, growth and sales essentially across the sales funnel, according to the report. "Ad engagement climbs with each audio exposure across industry categories, across platforms and across genres. Audio advertising works," Suchman declared. He noted that the report proves that audio seizes attention and encourages retention, offering brands engagement and impact that drives consumers to action.

But how much frequency is too much? What is the right balance for audio exposure? Weiler noted that "radio as a platform is fairly established as a traditional channel, but the audio landscape itself is growing and transforming." Advertisers now have to think more holistically around context, creative and channel while still being able to measure on more traditional metrics such as reach and frequency.

The challenge within the study was to ascertain the right amount of frequency without, as Cakim explained, "bombarding the participants with too high frequency." The decision was to go with up to 15 frequencies within the limits of the study and then measure variations.

Cakim said that she expected peaks because she knew that "audio was highly immersive." However, "the big surprise was how participants became increasingly immersed in a variety of audio messages at increasing frequencies," she revealed. "I was expecting a breaking point or drop off, but that didn't happen."

The study was configured using neuro methodology, measured by a smart watch rather than more intrusive traditional tools of neuro measurement such as gel caps and MRIs. In this way a more uninterrupted experience by the listener could be achieved.

Rogers explained that the smart watch captured the variable heart rate, which is tied to immersion and is a measure of emotional engagement and responsiveness. The study also included data that allows researchers to match neuro responses to stated responses from the participants, thus blending old and new methodologies together.

"We relied on second-by-second immersion data [biometric feedback from the audience] to measure creative resonance," Cakim explained. "And we coupled that with surveys that measure key brand effect questions on recall, familiarity, intention, etc."

It is well known that immersion levels are important because it is highly predictive of a consumer action, with an accuracy of greater than 80%. The study demonstrated that small differences in immersion can lead to significant changes in behavior. Audio, noted Cakim, "deeply holds attention."

As frequency increases, so does immersion. The more you expose people to audio ads, the more they become attentive. And the content becomes more ingrained. This occurred across genres and across audiences. "Deeper and deeper immersion occurred with audio frequency," Cakim said. "Frequency, in and of itself, can be an important tool in helping to understand what an audio plan can do," Weiler added. "We saw increased engagement as frequency grows."

As immersion increases with exposure, so do positive brand opinions and brand equity. By 15 exposures, immersion and brand opinion reach a high point for advertisers. "The scale for immersion measurement is from one to 100," Cakim noted. "The higher the score, the more immersed you are in the content. We are seeing levels of 59, going past 60, while the average for the industry in advertising immersion is 53. This is a significant difference."

Immersion also drives consumer purchase consideration with immersion scores in the low 60s. "This helps us to understand that radio is very effective at moving people through the funnel and advancing potential targets on their purchase journey," Weiler said.

Creative matters. The most effective ads were those "that explained what was in it for the customer and held attention to the end," Cakim noted. Attention is easier to get at the beginning but hard to hold and sustain until the end of the message.

What can advertisers, especially those who may be new to audio, do with all of this information?

"Go big and bold, devise a total audio strategy, leveraging OTA [over-the-air] and digital platforms," Cakim said. "And don't be afraid to go to higher frequencies across the board to drive your message home and immerse your audiences in your brand."