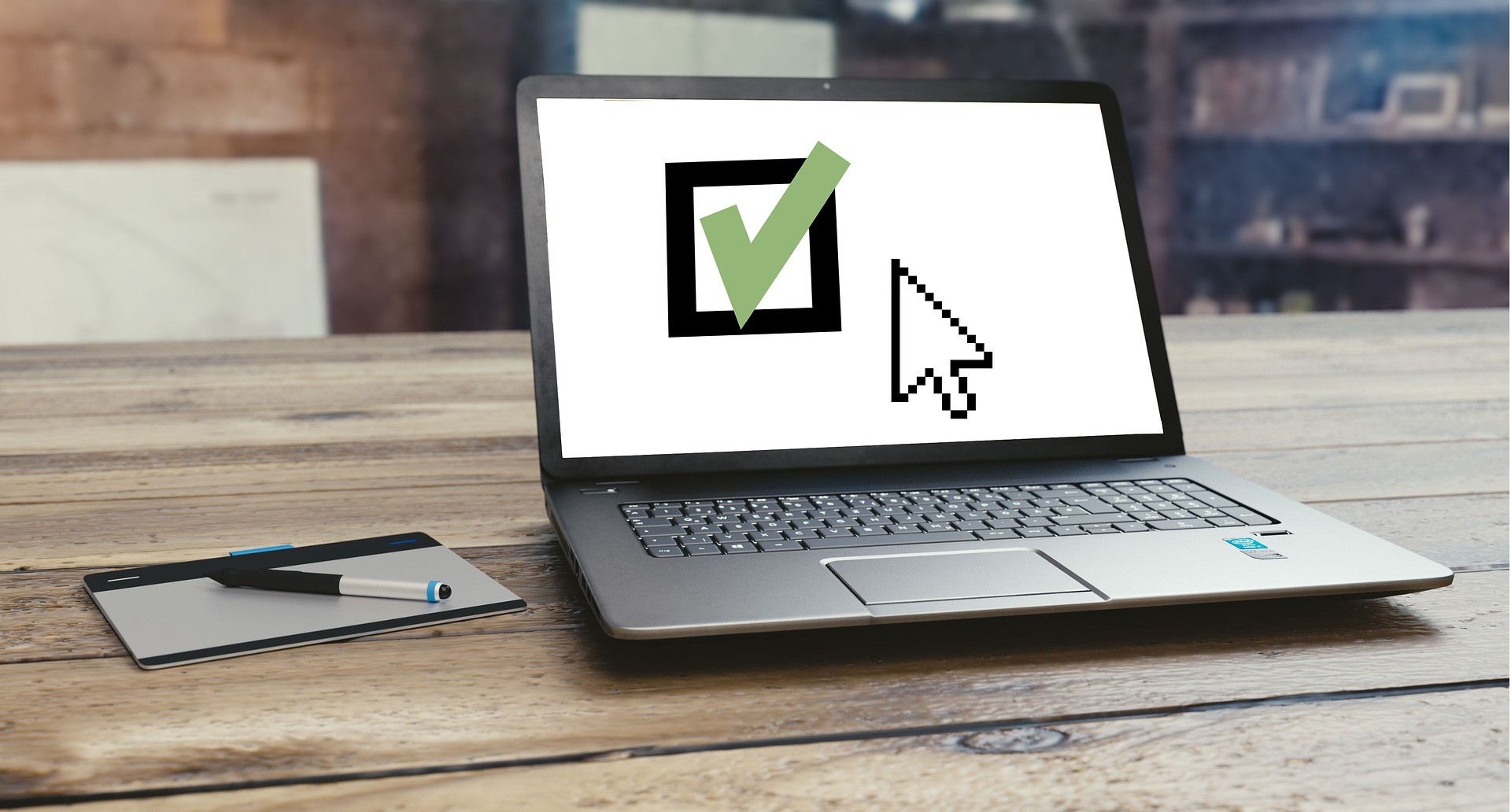 This is the report of a successful Audi campaign in Denmark, which has global implications. The reason it happened first in Denmark is not accidental. Even with the delay in cookie deprecation, only 35% of the internet population of Denmark can now be ID targeted due to the high penetration of Safari and the country's strict interpretation of GDPR consent collection rules. This led to the idea of testing privacy-first targeting leaning heavily on content targeting plus allowable ID targeting and using Semasio's semantic scanning approach as the underlying platform.

Semasio, which is also deployed in the U.S. and many other countries, uses its unique form of AI content scanning to deconstruct the semantics of each webpage, and of privacy-first IDs. Two tests were conducted by PHD for Audi, one in which personae of known converters were included (specifically high income, aged 50+ and with an affinity for business content) and other demographics excluded (specifically low income, under 24 years old, with no affinity for business content). This was done both on a privacy-first ID basis as well as on a website contextual basis (based on a webpage's dominant visitor profile). We call this the demo test.

The other test used semantic lookalikes of known converters -- people who went to the same types of sites/pages in terms of semantic content -- and again did this both on an ID and a site/page basis.

Results of the top-down test:

In other words, context beat IDs! The likely explanation for this is threefold:

In the second test in Denmark, semantic lookalikes for known Audi converters were used, on both an ID and page basis. I call this the bottom-up test.

Results of the bottom-up test:

Again, context beat IDs.Here the explanations from the first campaign appear to be applicable again: Doing something different to everybody else allowed Audi to discover "pockets of value" in the form of net new prospective buyers and net new contexts without any semantic connection to premium cars but rather selected for their overrepresentation of the Audi converters.

Our conclusions from this landmark study:

The Semasio semantic twins method is a superior means vs. demographic lookalikes of detecting audiences and contexts that reach the real purchaser target. RMT/Semasio Motivational Resonance between audiences/contexts and the specific creative is not about targeting at all, but about maximizing the impact of the specific creative used. The two go together like Astaire and Rogers.