Best of: Jacqueline Cutler on Women in TV Blazing Trails and Opening Doors 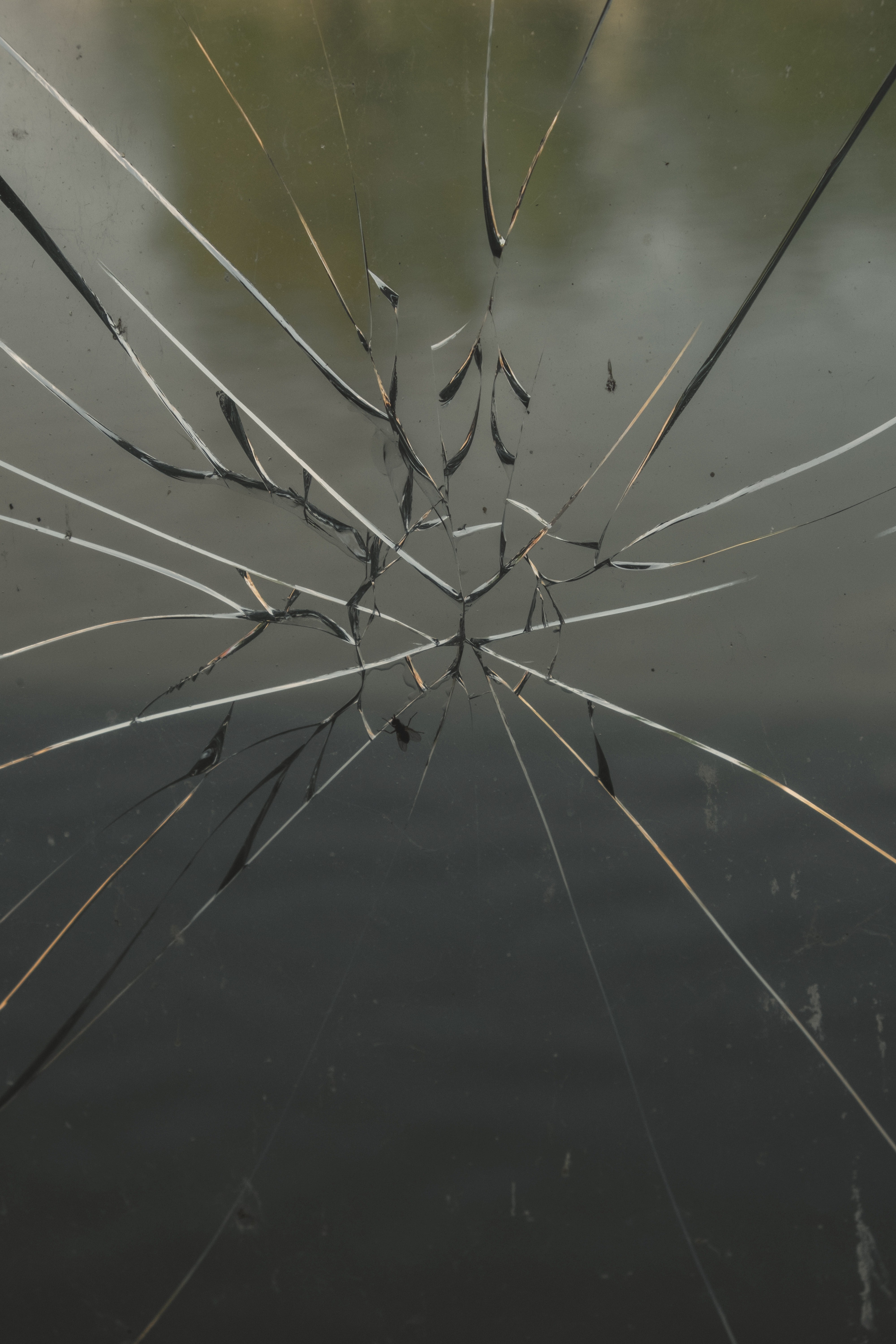 An overloaded workday can lead to missing out on engrossing, informative articles that publish while you were swamped. No worries. We've got you covered. In our " of" series, we recap the top member and topic-specific content, so you can see what you might have missed. In 2019, columnist Jacqueline Cutler interviewed countless female executives and plenty of men in the film, media, and TV space who have blazed a trail for those looking to break into the industry.

Here are five of her most popular interviews:

In what has to be the chicest tent ever pitched, one replete with a caviar bar and a massive chandelier, partygoers clink champagne flutes and try to pet Happy the Dog, Hallmark Channel's mascot. It's Crown Media Family Networks' twice-yearly, all-star celebration of its programming, and in this glam crowd … Catherine Bell stands apart.

Tonight, we're talking about what it means to be an executive producer. Before her series Good Witch returns for its fifth season … Bell shared her feelings with MediaVillage.

If you listen to Pat Mitchell and remain uninspired, it may be time for an undertaker. The first woman president and CEO of PBS; a president of CNN Productions and of the Paley Center for Media; and the cofounder, curator, and host of TEDWomen, Pat inspires on a global level in conferences around the world…. Pat has been on air and produced shows and films, including the Academy Award nominated Hank Aaron: Chasing the Dream, co-produced with Denzel Washington and MyersBizNet founder Jack Myers. Find out about Pat's journey to becoming a dangerous woman within the industry.

One of Hollywood's tropes is the city where a show occurs is a character. Every so often, especially when production lays down stakes in a new town, this turns out to be true. To use the most obvious example, it's hard to imagine Sex and the City taking place anywhere but New York. It's much the same with Bluff City Law…. Hear from Bluff City Law star Jimmy Smits on why the show is a must-see.

When people reflect on their careers, conversations tend toward the serious. Even those who love their work can sound coldly detached. However, when Izzie Pick Ibarra, executive producer and showrunner of Fox's The Masked Singer … reflects on work, she frequently breaks into laughter, even when talking about difficult times. Pick Ibarra is, as she puts it, "in a very happy place because I just did a show that I was allowed to let loose on. I had great support from Fox. I feel really creatively fulfilled." Unmask Izzie Ibarra's career journey here.

Lori McCreary on Becoming a Producer: "You Don't Need Permission. Just Do It"

It was the sort of coup that burnishes reputations. Lori McCreary managed to get former Secretaries of State Hillary Clinton, Colin Powell, and Madeleine Albright together in an episode of Madam Secretary, the CBS drama for which she serves as an executive producer. McCreary spent a couple of years choreographing that intricate dance. Learn why Lori McCreary thinks we should ask for forgiveness, not permission.

Don't stop now! Stay in the know on talent shaking up the industry with more from Jacqueline Cutler.