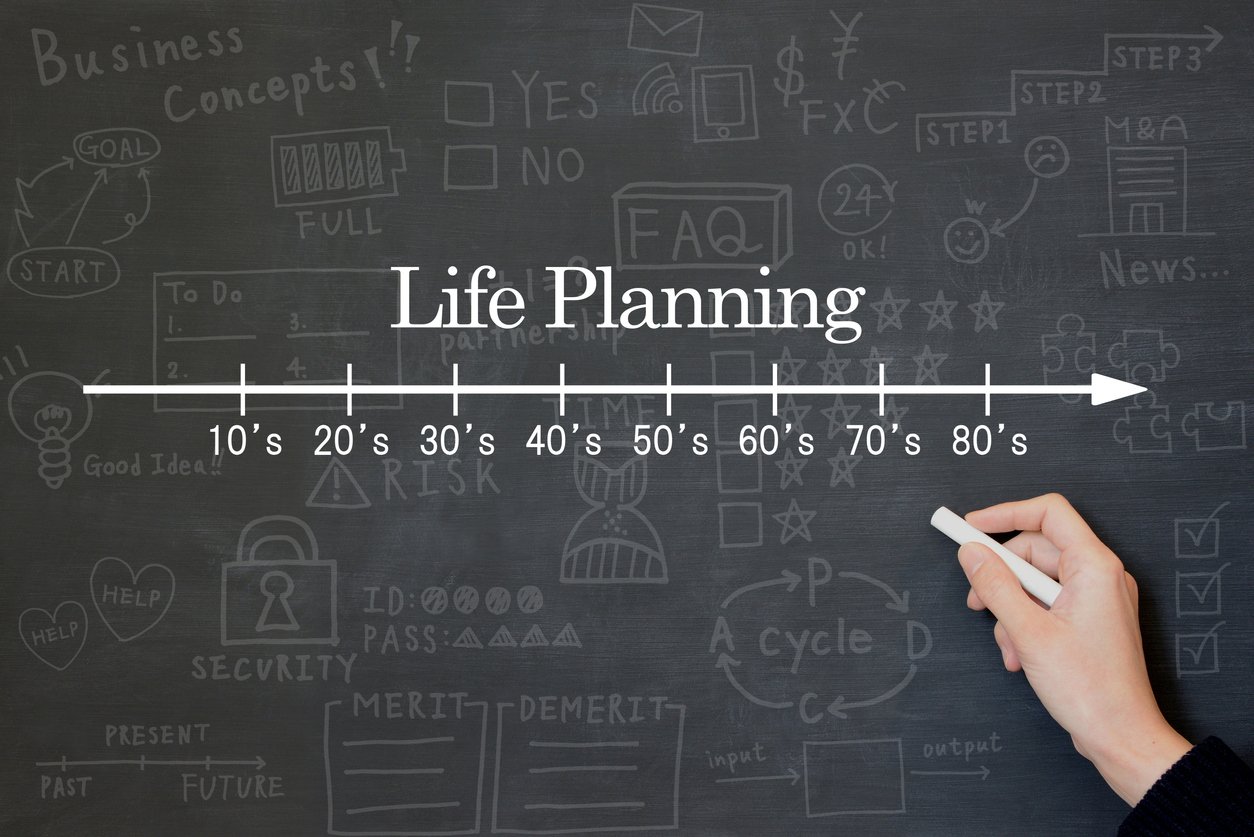 It's probably obvious to most that the notion of retirement is in a state of flux. As longevity gets longer, more and more baby boomers are choosing to continue to work past retirement age, while also enjoying a lifestyle that's full and active. For sure, there are still some who dream of a traditional retirement, but most are envisioning a different kind of life stage. And while they know that they want their next act to involve more than just rest and leisure, figuring out what they want to do — and doing it successfully — isn't all that easy.

When it comes to the evolution of retirement, there's no better authority than Jeri Sedlar, coauthor of the visionary book Don't Retire, Rewire! We sat down recently to talk about all of the surprising things that boomers are doing with their lives, including the popular phenomenon of "rewiring," a term that she coined when her groundbreaking book was first published back in 2002.

By definition, rewiring is what people do to reinvent themselves after 65 to enjoy meaningful, productive, and satisfying lives. The concept is based on the fundamental belief that work is good for you and that continuing to work past traditional retirement age is a great way to stay mentally and physically fit. What's more, many of those who have successfully rewired have done so because they've finally found a way to achieve the work/life balance and joy that had eluded them during their primary working years.

Rewiring is often triggered by a failed attempt at retiring. A lot of people flunk retirement because they don't have a realistic plan, the biggest miss being the assumption that rest and relaxation will be enough to fill their days. In their zeal to escape the grind of their former work lives, they fail to appreciate just how much they will miss the things that they're used to. Contrary to popular belief, retirement doesn't evolve on its own — you need to work at it to make it work.

As the shift from retiring to rewiring continues to play out, what are the implications for marketers? Here's everything marketers need to know about why so many boomers are choosing to rewire and how they're doing it:

Rewiring starts with awareness and self-motivation:

Nothing creates awareness like failure. We all know someone who couldn't wait to escape their demanding job in the big city, only to discover that retiring to a cabin in North Carolina didn't quite do it for them. Whether trying to get it right the second time or nailing it the first time, successful rewiring begins with having a keen awareness of whyyou're making the decision to continue to work past age 65. If it's because of financial need, then so be it; for others, it's a choice that requires thorough consideration and careful planning.

Even if the way forward is clear, you're not going to get there without a strong will and plenty of self-motivation. Change is hard in general, but when you're attempting to do something new for the first time at the age of 65 or older, it's going to be inherently more challenging. While the principles of rewiring apply to everyone, success at it belongs to those with sufficient foresight to creatively rethink their future and commit to it with their full wherewithal.

It's about them, not us:

The most important principle of rewiring is that it's personal; there isn't one right or wrong way to do it because we're all different people who are motivated by varying influences. This is not a commentary on boomer narcissism or self-centricity, but simply an acknowledgment that the reason most people rewire — and succeed at it — is because their vision is built on an understanding of their deepest personal needs and that it's finally time for those needs to be put ahead of others'; they're working for themselves now, not a company.

Most of these people have spent the majority of their life advancing the interests of others and living by a code of conduct dominated by "shoulds." This is their time to have a meeting with themselves, for a change; to search for their deepest values and understand what's finally important, and what's not. Some are looking to prove something to themselves or leave a legacy, while others are looking for the joy of turning an avocation into a vocation. Regardless of their motivation, their ultimate goal is the pursuit of personal fulfillment while there's still time. For marketers, the best business to be in is one that enables this quest, whether that's entrepreneurial coaching, access to capital, or acknowledgment that what they're doing is noble.

When they dream, they cannot fail:

They say that boomers were born dreamers, but the many years of obligation to the practical requirements of life put a lot of dreams on hold. For their parents, who lived three-stage lives — education, employment, and retirement — pursuing a personal dream meant having a dream job because retirement was a time of resting and relaxing, not restarting. Things are different now; the dividend of longevity is adding extra years to the prime of their lives. If you're 65, you still have a lot of road in front of you to dream about what you can still do, while even leaving some room to chase more than one dream. Failure is OK now because the consequences of failing aren't as severe as they once were. When you think about it, there has never been a better time in their lives for them to do what they really want than the years of age that they're living right now.

When you ask people who have successfully rewired to describe what they ultimately succeeded at, most say that they found a way to stay visible and relevant by doing something that truly matters. No boomer that I know intends to fade away, so even if they're not consciously thinking about a rewiring scheme, they are moving toward a future that has them continuing to be engaged in the world around them in a way that helps them to be taken seriously. Which brings us back to rule number one of marketing to boomers. Regardless of what you and what your organization may think about people of age, if they matter to your business, take them seriously. They're still going places and watching to see who's keeping up with them.