Brands Are Betting on E-sports to Reach Consumers 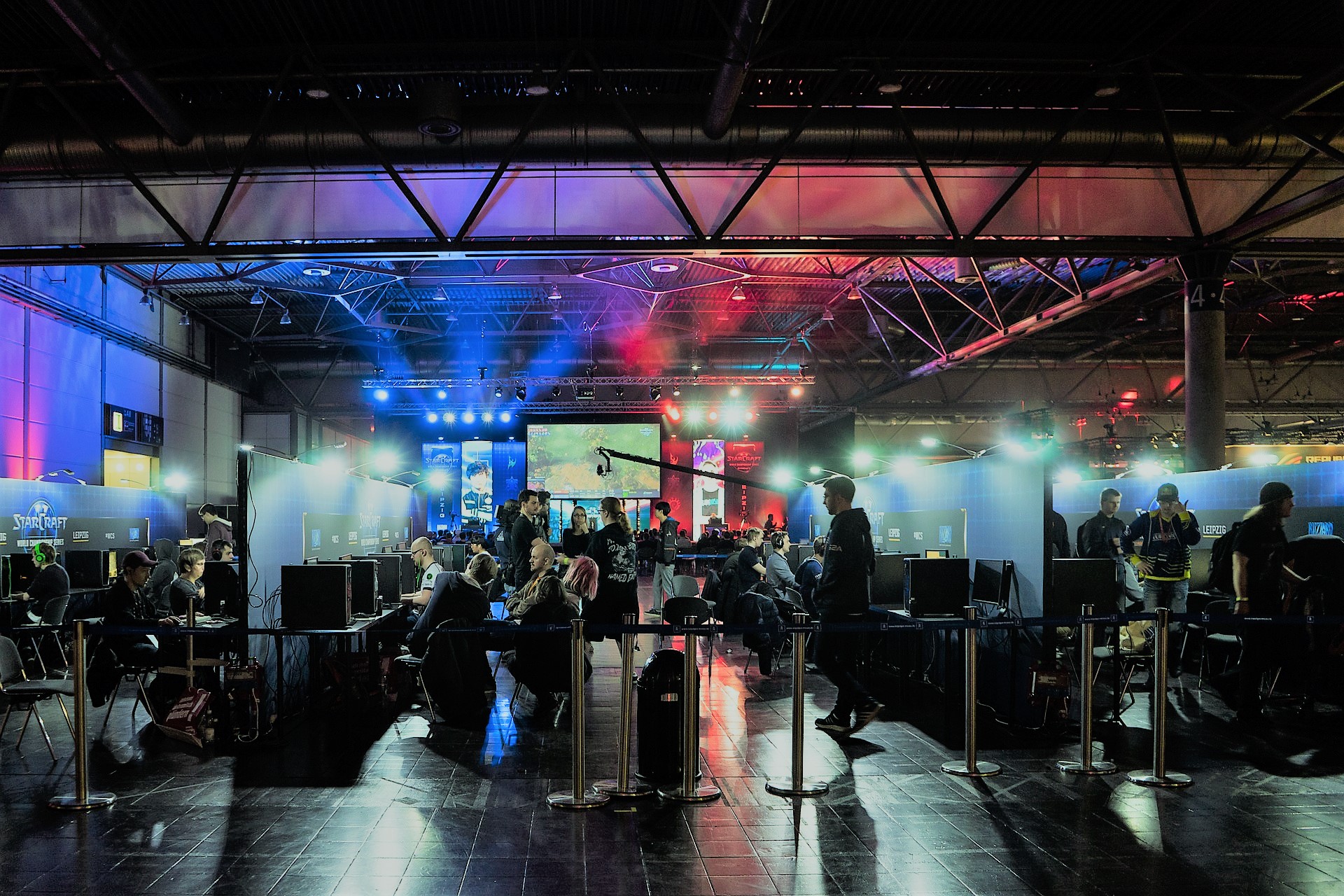 Question: What industry is slated to reach $1.1 billion by the end of this year, has an audience of 453.8 million people, and is gaming for your attention? If you answered e-sports, you’re right!

As competition mounts among players, so do opportunities for sellers to capitalize on this phenomenon through sponsorships, media, and marketing revenue opportunities.

If you’re a seller, you may recognize that the opportunity is vast, but perhaps you don’t know where to start or which brands are interested in the space. Here are five major advertisers getting in on the e-sports gaming craze, with opportunity insights courtesy of WinmoEdge.

Aiming to become the number one snack for e-sports players, Kellogg Company’s Pringles has nearly doubled its investments in sponsorships relevant to the industry. The brand began with a 2017 partnership with ESL Gaming Network at it’s One Hamburg event, followed by two additional sponsorship events the following year.

Pringles’ interest in e-sports audiences is one result of an effort to attract younger consumers globally. The brand’s e-sports marketing investment in 2019 is 80 percent more than what it spent last year, and it is still evaluating other e-sports teams to sponsor.

Media seller opportunity:Pringles’ spend is historically highest throughout Q3 and prior to product launches. Keep in mind, the target demographic is composed of mostly male millennials.

The brand had also agreed to develop a fan experience for TwitchCon Europe, which took place in Berlin last April. This partnership marks Gillette’s widest-ranging e-sports sponsorship yet. The brand first entered the arena through a 2017 sponsorship with ESL.

Gillette is clearly making an effort to get involved in the e-sports space. With a history of partnerships, it’s clear that the brand is interested in combining forces to get Gillette in front of new audiences.

Media seller opportunity: Spend for the brand typically spikes during Q2–Q4. Keep in mind, the target demographic consists largely of millennials and Gen Z. With its U.S. media spend like to increase, based on historical patterns, sellers are encouraged to reach out to remain top-of-mind.

Struggling sales led Jack in the Box to create a strategic plan to improve value creation. The plan includes a heavier focus on marketing, particularly increasing its use of data and analytics along with investments in more non-traditional media.

The approach also includes a six-part animated web series, supporting Jack in the Box’s sponsorship of e-sports team Dallas Fuel. The episodes, developed by creative agency of record David&Goliath, have been airing weekly on digital and social platforms through Gamespot, Reddit, and Xbox. Sources say the partnership includes experiential efforts, as well. According to Hookit, Jack in the Box also has sponsorships with the Houston Dynamo, Portland Winterhawks, and San Jose Earthquakes.

Media seller opportunity: Look for spend tied to these initiatives, though we predict more revenue will be available during Q1 and Q4 when spend typically spikes. Also keep an eye out for a shift in target audience towards millennials and Gen Z, especially men with an e-sports focus. Those near the chain’s locations may have an advantage.

MasterCard strengthened its marketing team with three vice presidents, along with promotions and lower-level shifts. The company also hired a chief experience officer, Donald Chestnut, this past January. Along with upping its bench strength, MasterCard launched a new logo and slogan. Most significantly in terms of appealing to younger consumers, the brand signed a multi-year global partnership with Riot Games and its League of Legends Championship series. MasterCard offers live-event activations and fan experiences across three major tournaments and is releasing a cobranded League of Legends credit card.

In December 2018, the NBA announced the retirement of chief marketing officer Pam El and began searching for her replacement. The league recently hired Twitch’s Kate Jhaveri to fill the role. There have also been numerous lower-level personnel shifts in marketing over the past year. The NBA invests heavily in sponsorships and recently initiated one with ReadyUp to help e-sports fans track their favorite players.

Media seller opportunity: With likely spend increases, sellers are encouraged to reach out to the NBA. Those with the ability to reach male millennials and Gen Z will have the advantage. Spend typically spikes around basketball season, from October to June.

If you find these opportunities valuable, download Winmo’s e-sports e-book, Esport Brands Gaming for Your Attention in 2019, to get additional actionable insights, with league, team, publisher, and sponsor information.