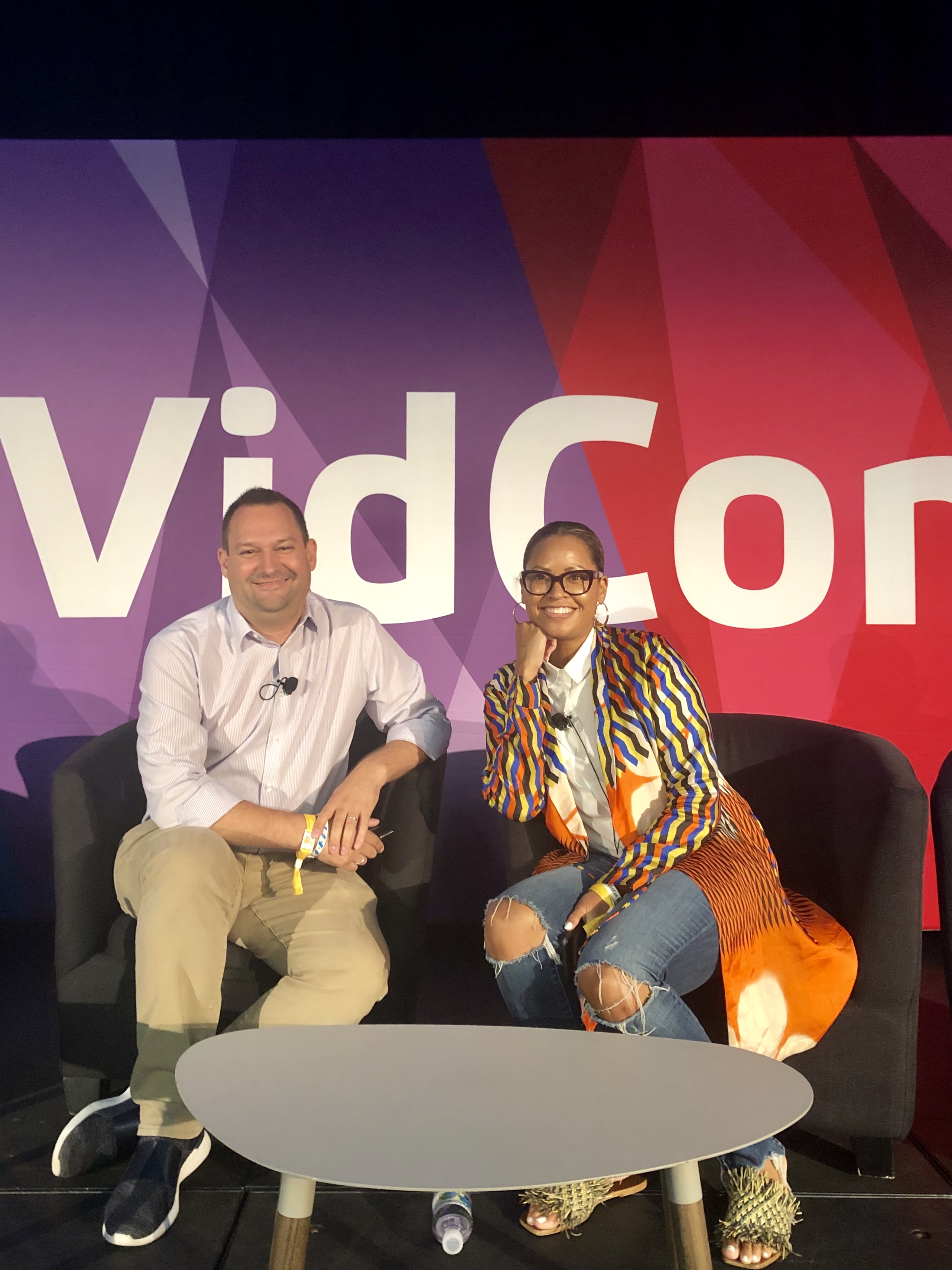 Although younger generations have always acted as agents of disruption, Generation Z’s almost universal access to technology and more multicultural media representations have galvanized them to shift the way they perceive and wield power. For brands, this represents an unparalleled opportunity to engage young consumers by providing platforms where they can connect with like-minded individuals around values and passion points. Those attributes should also be authentically embedded in a brand’s identity and purpose.

“Sixty-one percent believe their generation has more ability to affect change than others,” announced Kurz as he presented part one of the findings, Power Is Embedded. “Young people experience power in identity, as they are embedded at a younger age with more opportunity to harness power than previous generations.”

Feeling more empowered at a younger age provides a sense of pragmatism, which leads Gen Z to gain skills to take control of their destiny. “In the U.S., 22- to 25-year-olds say the number one thing they would do with power is improve their financial situations,” Kurz said. Additionally, 61 percent say they have “support and practical guidance” to achieve their goals. Seventy-three percent say they seek “more education and learning opportunities.”

Media representation and new role models have been critical for younger, multicultural generations to feel more enfranchised. Similarly, the rising of debt and economic turmoil in which these generations are coming of age inculcates a desire to “hustle and seek out opportunities.” “Representation of people like me makes me powerful,” more than half of respondents told researchers.

In this instance, Peterson said, brands can play three influential roles: collaborators, builders, and cheerleaders. Collaborator brands tackle the existing power of consumers, giving them “equity in decision-making” when it comes to initiatives. Builder brands provide skills and opportunities to a growing sense of agency and control. Last but not least, the cheerleader brand supports and encourages underrepresented voices, providing a much-needed boost.

The study also found that “power is fluid.” In a world where media has fragmented and become peer-to-peer, young people are infused with a sense of power that comes from earning attention and using media in creative ways. The new dynamic leads to a cultural narrative that can be controlled by the crowd, disrupting the mainstream discourse.

Here’s where people experience what Kurz calls the “the effects of the swarm,” where power is wielded in surges of collective energy that give rise to “cancel culture.” In this environment, a network of “referees” may seek justice for a misstep by canceling (boycotting) an idea, cause, or brand. But this behavior can also lead to self-censorship, Kurz explained.

Peterson then explained that the effects of the swarm demand three distinctive roles from brands: connector, amplifier, and uniter. Connector brands bring together people who share the same values or mission to magnify their power. Amplifier brands use their platforms to support social issues and movements that align with their values. Uniter brands provide spaces that drive cultural conversations that harmonize differences.

“Former industry disruptors are now viewed as institutions by this generation,” Kurz said while presenting the third and final part of the study, Power Is Recalibrating. In this phase, traditional institutions are being shifted in real-time as new grassroots forms of action gain momentum. Case in point: Half of the respondents say companies such as Amazon, Facebook, and Google are too big and powerful.

As young consumers join the institutional power ranks, bringing with them new views and value propositions, brands should focus on activism, adaptation, and evolution. “Activist brands take demonstrable action to show their stance on social and political issues,” Peterson explained. Adaptor brands adapt to new values models based on changing cultural and political dynamics. Evolver brands change in reaction to crowd surges around a misstep. They own up to mistakes and take action expediently to address the issues.

Alex Marin is a content marketing professional with a background in journalism, who currently works as the News and Social Media Editor for Viacom Ad Solutions. He executes the editorial strategy for the company’s digital marketing & advertising un…