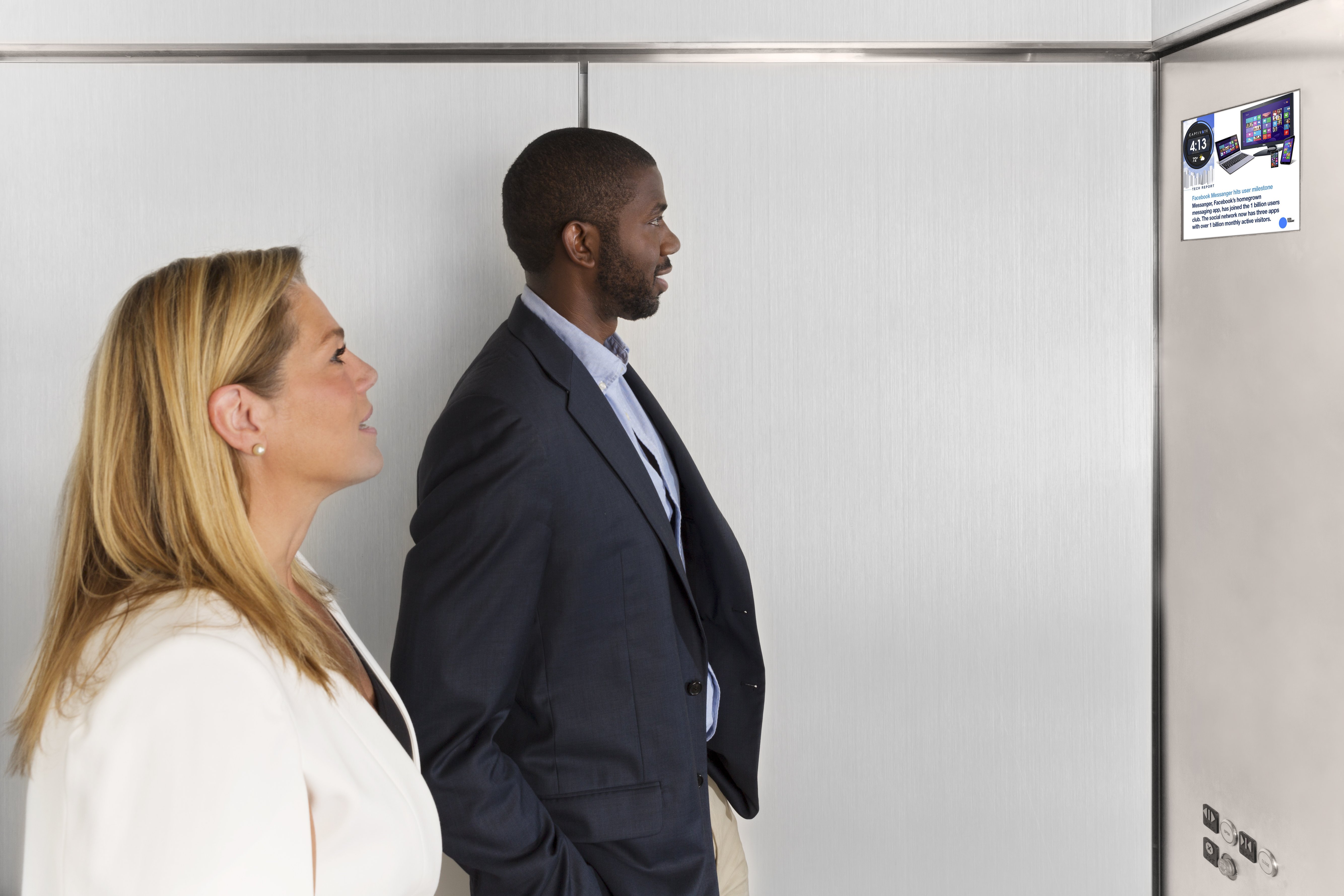 What's a television programmer to do these spring months in search of more advertising revenue this fall?  Further out, how does that programmer obtain a line item in a company's advertising budget for next year and beyond?

Let's tick off a few ways to answer both questions this Upfront and NewFront season:

And, if you're Screenvision Media and National CineMedia (NCM), the dominant distributors of pre-movie commercials, trailers and short subjects in cinemas nationwide, you make a case for Out of Home in a movie theater, or simulate the giant screen theater experience somewhere, complete with popcorn stands, plush seating and, lately, virtual reality demonstrations.  Movie showplaces represent one of the most notable venues for OOH advertising, defined as advertising displayed in a public place. It's a medium now drawing about $3 billion in ad sales annually -- and one that's getting more attention as compatible with digital and mobile viewing.

Per our recent MediaVillage story on OOH effectiveness, data showed consumers 48% more likely to click their smartphone and view a message when they've been exposed out-of-home to that message first.  This is driving some programming services to double down on unique OOH tactics during Upfront season, especially within and around the route to work for agency personnel.

Captivate, one of the leaders in digital out-of-home (DOOH), counts many networks among Upfront/NewFront season advertisers, contributing to sold-out inventory.  They tout the value of standing out by being where people stand every day -- inside the office elevator or around the lobby. These areas have been fairly well-cornered by the leading location-based digital video network, which interconnects 1,600 office buildings nationwide via more than 10,000 elevator and lobby displays.  Captivate's evolution, most significantly under the watch of CEO Marc Kidd for the past several years, has moved from standard programming to more robust content complete with news flashes, updates, factoids, sports results and customized weather forecasts from more than 100 content suppliers [including MediaVillage.com]. NBC, The Wall Street Journal, Gannett-owned USA Today and The Harvard Business Review are among the news/factoid sources, while AccuWeather handles the forecasts.

During these Upfront/NewFront weeks, Captivate steps up its own messaging, incorporating spots about its service into the ad rotation, then circulates these messages among targeted buildings which house top advertising agencies, Fortune 500 companies and key television or digital media advertisers. The spots aim to illustrate how location-based ads in general, and of course their's specifically, are in an ideal and unique environment to target messages to, literally, a captive audience.

Location-based messages like these benefit from being targeted in as macro or micro a way as advertisers' desire, from national reach to building-specific demographics.  Gas Station TV (GSTV), another lead OOH player, works on a similar operating model, using its screens to distribute its mix of content and commercials among more than 1,100 gas stations across the country.  The content, from ESPN, CNN and Bloomberg, is programmed as four or five-minute segments.  State Farm Insurance has been a GSTV user the last two years, and thanks to a commissioned survey, learned that 48% of respondents recalled watching a State Farm commercial through GSTV and 69% would consider business with the company next time they had to make a choice of insurance policy.

In Captivate's case, their U.S. footprint is across 26 metropolitan areas and they cite a bi-annual Nielsen study claiming monthly lobby and elevator views by more than 10 million people a month.  The study states 90% of responders watched Captivate's screens and 95% found what played on them "informative and useful."

By engaging viewers with timely news and actionable information, a big stress point in this Upfront/NewFront appeal, Captivate makes a case for providing advertisers with a highly desirable, difficult to reach audience of influential, affluent business professionals.  What's more, the company may be able to take advantage of a new program in development to add to its cachet:  Entrepreneur Media and All3Media plan to launch a Shark Tank-like series (distributed through Roku, Amazon Fire TV, Apple TV and other smart TV-making devices) where prospective venture wannabes have 60 seconds to win a meeting with funding sources.  The catch: They have to state their case while riding up an elevator to the top floor (where the funders are). If unsuccessful, down they go.

Stay tuned to see if Captivate moves up with this direction.