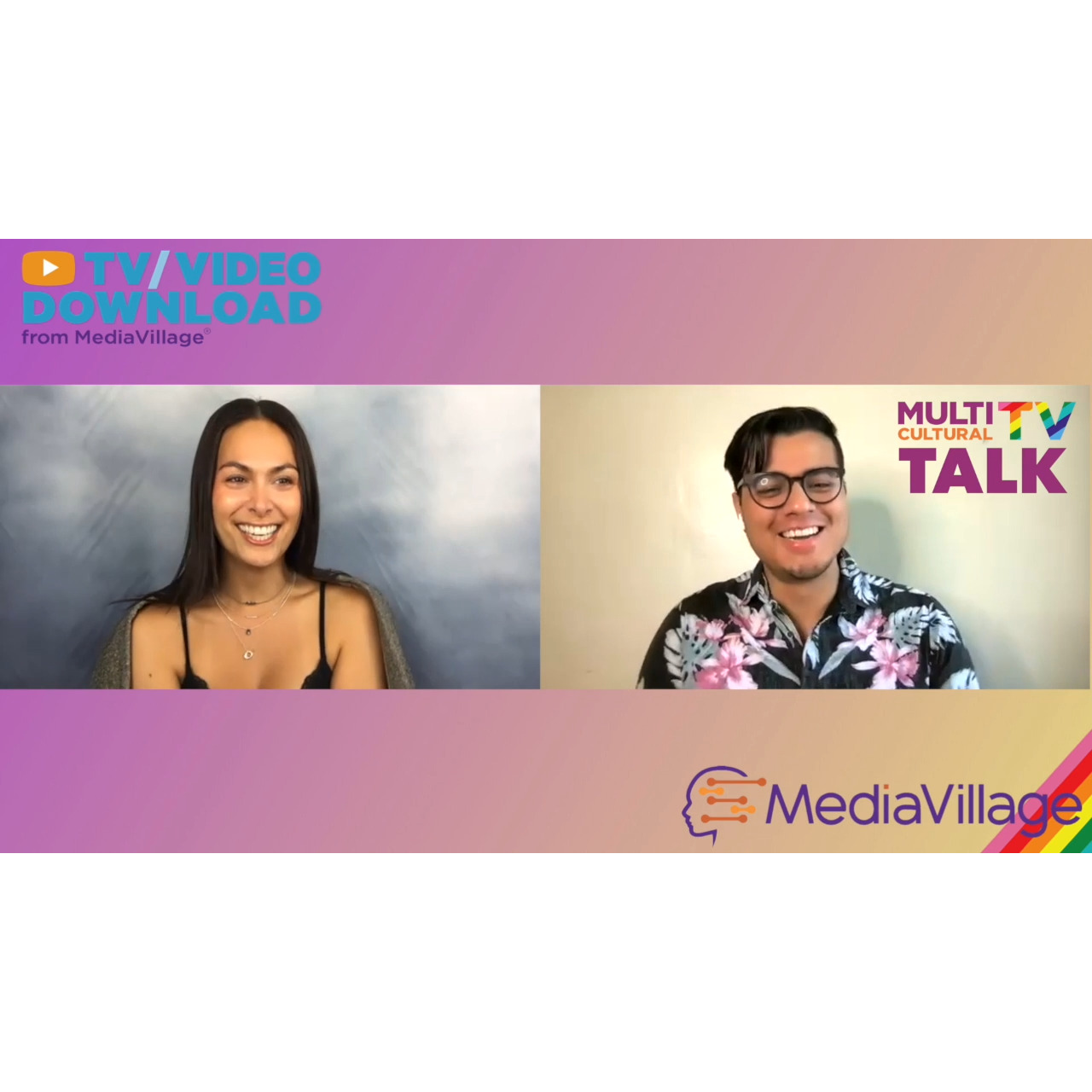 American-Canadian actress and General Hospital star Cassandra James joins us for a delightful chat about her experience working on the decades-spanning series, including her reaction to booking the role of Dr. Terry Randolph, which made headlines as Cassandra became the first openly trans actor to portray a trans character in daytime television, and the increasing importance of gratitude in life.

"Gratitude is so important every step of the way," she says. "My childhood was not easy. I wasn’t really in touch with my authenticity until much later in my life. I didn't come out as trans until my mid-20s. Despite all the obstacles that I navigated as a kid and into adulthood, I think I've always known why I'm here and what I want to do in the world. Even 13-year-old closeted, bullied, anguish-ridden me would see me now and be like, 'Okay! Yes! Keep going, keep going!'"

Cassandra also talks about her role as Olympia in the CBC/HBO Max comedy series Sort Of, which is created by and stars genderqueer actor and playwright Bilal Baig, with an LGBTQ+ and POC cast, exploring queer Millennial identity.

"I think Sort Of is doing a really beautiful job of exploring what it means to be a queer person living today, a contemporary exploration of queerness," she shares. "There's a lot of nuance and there are so many colors in the production and in the way in which the world is created and painted. I'm really excited for audiences to get in there and see how some of us live and navigate our lives."

General Hospital is telecast weekdays on ABC and is available to stream on Hulu.

Sort Of is available to stream on HBO Max and CBC Gem.

You can watch the full interview above or listen wherever you download your podcasts: Apple, GooglePodcasts, iHeartRadio, Pandora, Stitcher and TuneIn.