CBS at TCA -- Edie Falco on Her Return to Broadcast TV

Pasadena, CA -- Edie Falco returns to network television in February in CBS’s Tommy, starring as Abigail "Tommy" Thomas, the first female chief of police for the LAPD.  The series marks her first TV effort since 2017’s Law & Order True Crime: The Menendez Murders, in which she played defense attorney Leslie Abramson, who famously represented Lyle and Erik Menendez in the trial for the gruesome murders of their parents.  After skirting all sides of the law -- as a mob wife in The Sopranos’ an attorney, a pill-popping drug addict in Nurse Jackie and now a chief of police -- the talented actor believes she has a pretty good handle on all facets of the law.  “What's funny is, with every job you get you kind of jump into that headspace,” she told MediaVillage on Sunday during CBS' morning at the Winter 2020 Television Critics Association tour after a panel for her new series.  “I remember saying to my mother when I was very young that I knew what it felt like to be anybody, and my mother looked at me and thought, ‘I know what she's going to do.’  But you get the idea of what they're about, what their family is like, what their job is, and that's the lane you take.  (Note: CBS had only two new series to promote at TCA -- Tommy and the FBI spin-off FBI: Most Wanted.  The network also presented a panel for freshman drama Evil, a critical favorite.) 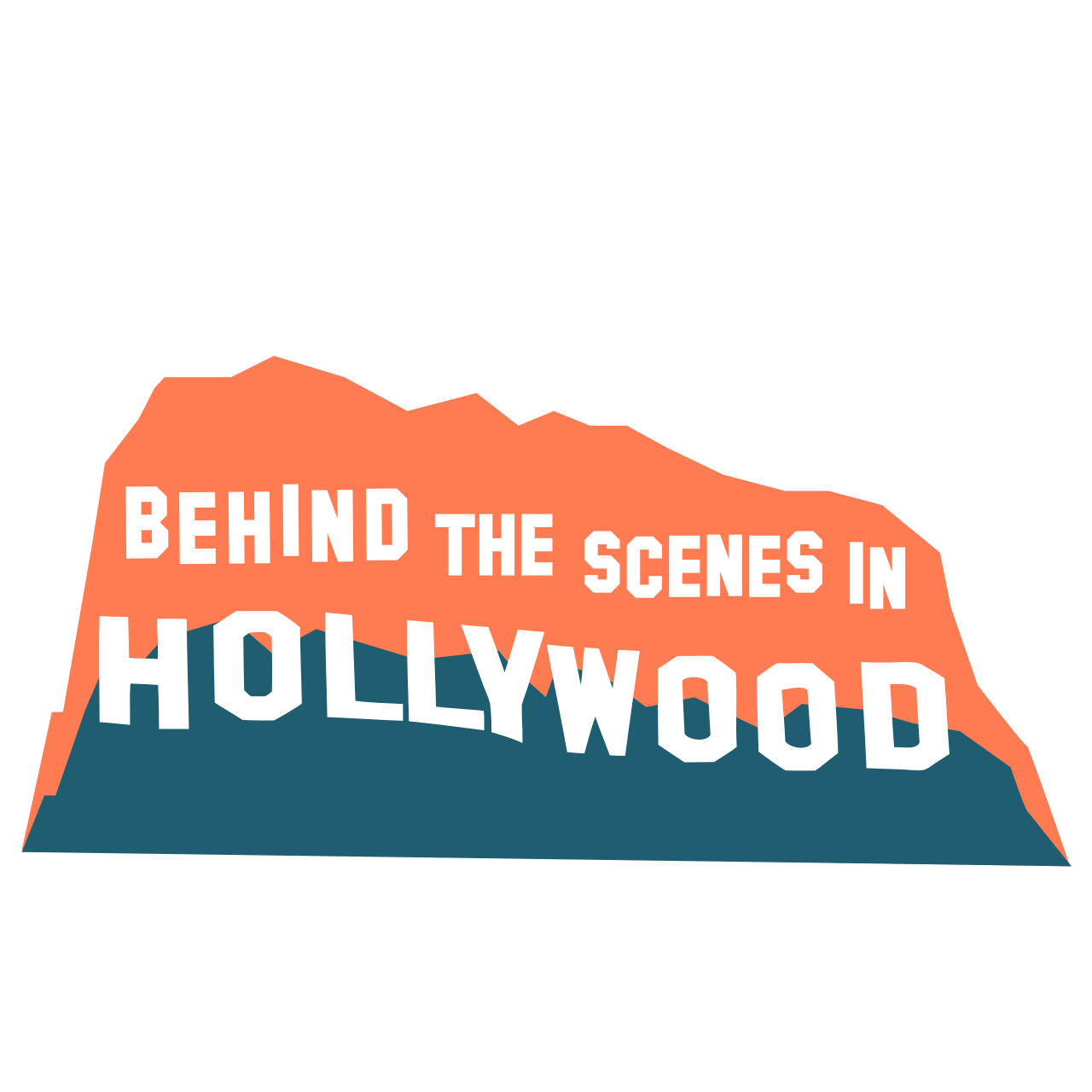