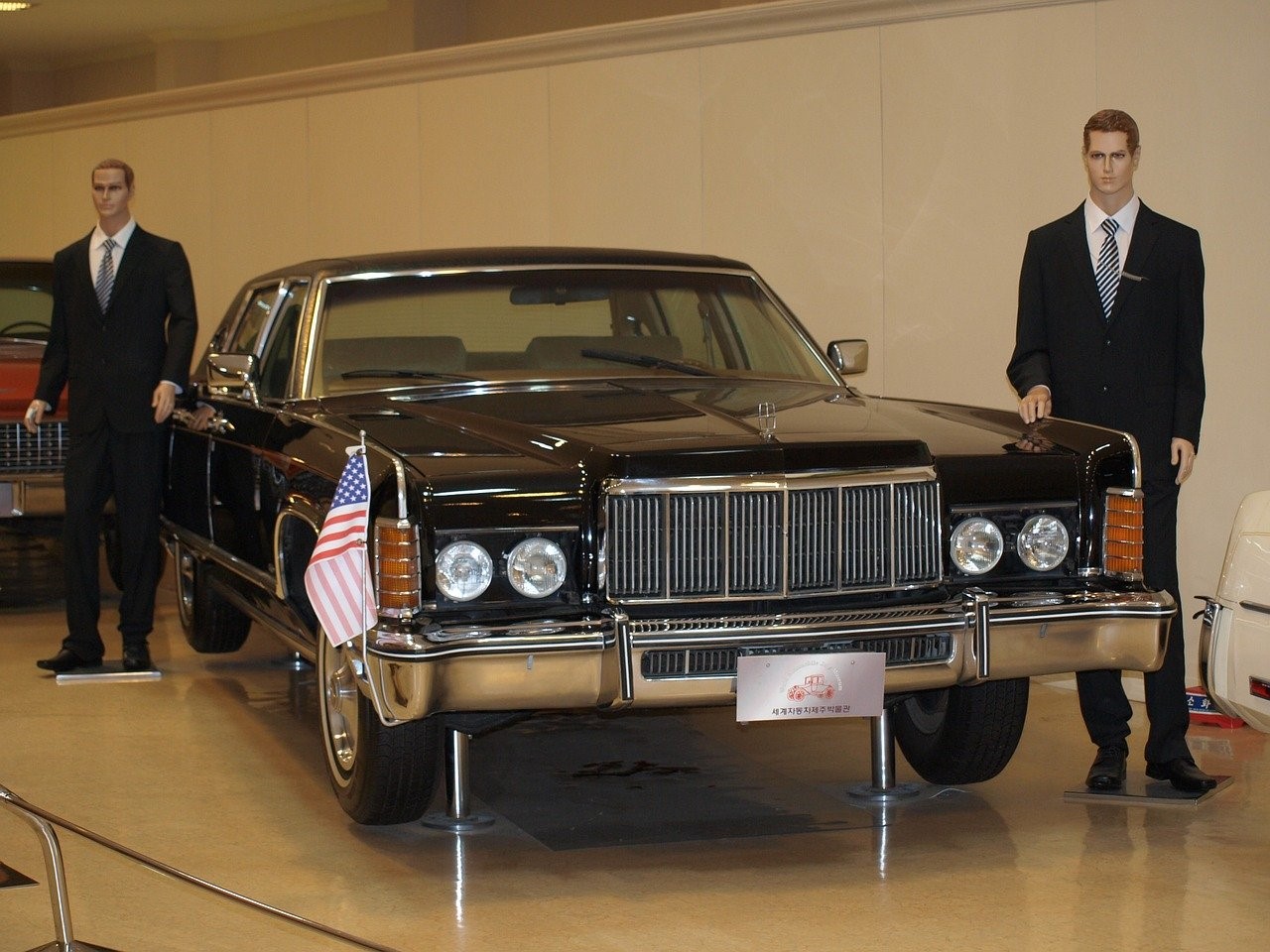 "In wartime," Winton Churchill told Franklin Roosevelt and Josef Stalin at their conference in Tehran in 1943, "truth is so precious that she should always be surrounded by a bodyguard of lies." The remark, Churchill later wrote, amused Stalin and his entourage. It might well bring a smile to the Soviet dictator's current successor, Russian President Vladimir Putin. As he watches President Trump and his Republican defenders' parrot Russian disinformation to fight his impeachment, Putin can take credit for demonstrating that Churchill's admonition applies just as well in American politics today.

Unlike what Churchill had in mind in the midst of World War II, the truth in question isn't a secret battleplan or an impending invasion date. Trump is concocting a defense against his removal from office. The House Intelligence Committee has established that he pressured Ukrainian President Volodymyr Zelensky to investigate former Vice President Biden (his political rival), as well as obstructed its inquiry into the abuse of presidential power. Now in the hands of the House Judiciary Committee, its report provides the basis for articles of impeachment, likely to be voted on before year-end.

Trump and his Republican front men should give Churchill his due. Their defense against impeachment — a dog's breakfast of lies, debunked conspiracy theories, groundless accusations, alleged partisan plots, and procedural flimflam — reflects Churchill's proposed tactics to a tee. In addition to voluminous reporting that has discredited the smear against Biden, several U.S. intelligence, State Department, and National Security Council officials have testified to Moscow's authorship of Trump's claim that Kiev, not Moscow, meddled in the 2016 election. They also have warned that the GOP shills spreading the prevarications couldn't do more to help Russia's political warfare if Putin personally were handing them the script.

That fabrications and falsehoods, including Russian-authored disinformation, that comprise Trump's anti-impeachment alibi are, of course, hardly a surprise. Indeed, his fictions these days barely make the news. To his credit, CNN's Jake Tapper did his best to disrupt that mindset last month with All the President's Lies, a thoughtful CNN special report that examined the breadth of Trump's fabulist utterances.

Still, with Trump's cumulative deceits approaching 14,000-plus lies since taking office, it's fair to say that even hard-hitting documentaries such as CNN's special report are unlikely to reverse their numbing, pernicious effects.

In fact, Tapper's coda in All the President's Liesmakes the point: the impact of the unprecedented level of presidential prevarication on Americans and their politics after he's gone. It's not a rhetorical question. Tapper didn't pursue the issue in detail, but his reporting pointed to what lies ahead. From studies establishing that the repetition of lies brings their acceptance as readily as any truthful statement to the mountains of data confirming social media spreads falsehoods at warp speed, Trump's mendacity is already metastasizing in the American body politic, as are its consequences.

Yale economist and Nobel Laureate Robert Shiller implicitly said as much. One of Tapper's interviewees, he noted that presidential lying can have profound effects on markets and the economy. While lying can boost business confidence in the short run, Shiller said, "in the long run, it's not good to set up an atmosphere of lies and counter-lies."

It wasn't an off-the-cuff opinion. "Narrative Economics: How Stories Go Viral and Drive Major Economic Events," Shiller's latest book, describes how popularized analyses, erroneous or not, can arise, zombie-like, over the decades to affect decision-making in business and government.

While Shiller's work focuses on consumers and companies, his insights couldn't be more relevant in beginning to assess the damage Trump's lies have done, and will do, down the road. It's not a small task. From exaggerating crime rates for undocumented immigrants and bogus claims about air and water pollution to gross misrepresentations of military burden-sharing among U.S. allies, Trump has embedded untruths at the core of his signature policies.

If Shiller's right, however Trump exits the scene, his lies will remain part of the country's political narrative for years to come. That should make Vladimir Putin happy. It also should make All the President's Lies a regular feature on CNN.