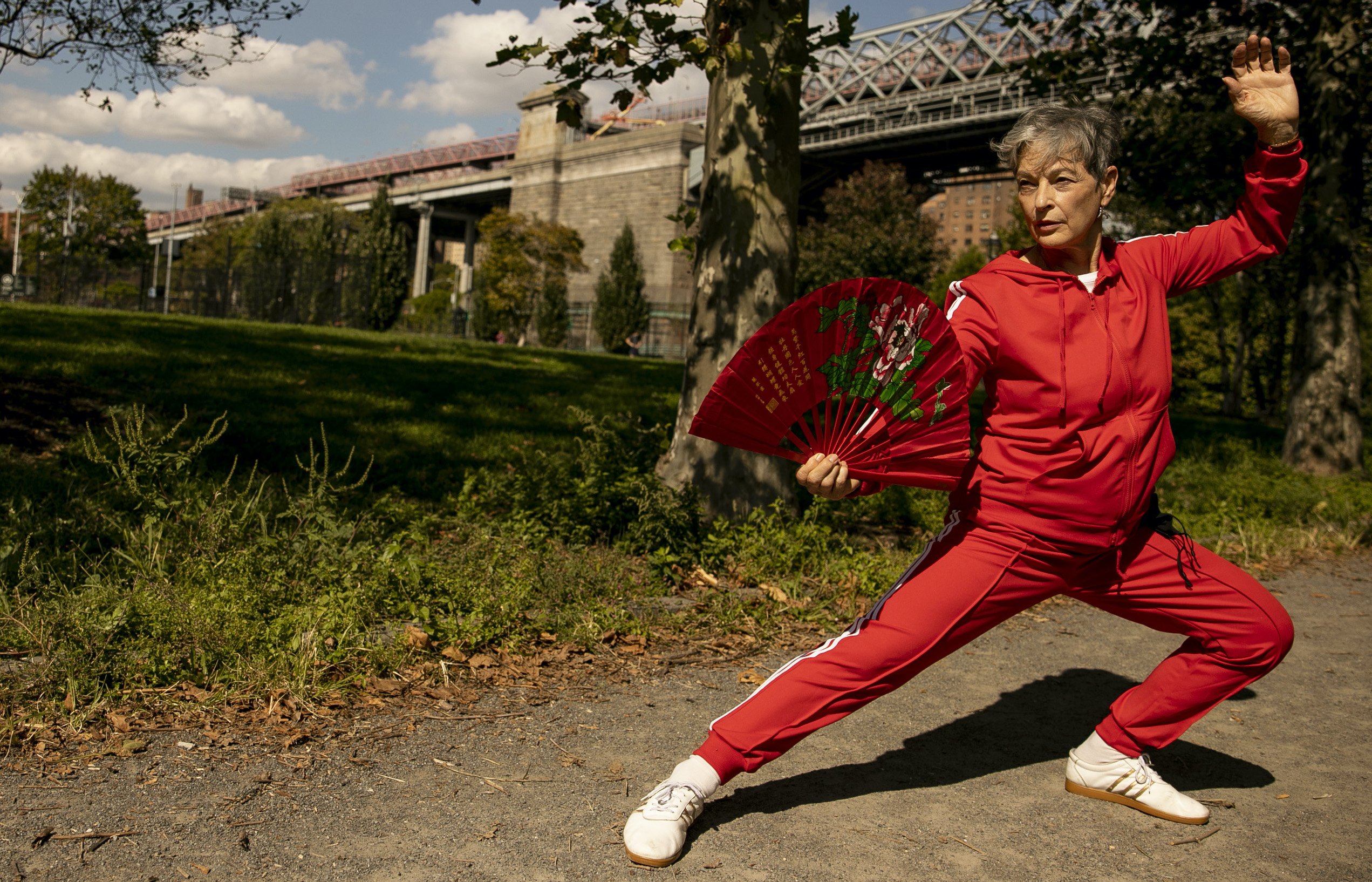 To call 2020 a year of change would be a staggering understatement. Amidst all the twists and turns, I've been most interested in witnessing the changes that aren't really changes at all, but accelerations. For years, viewers have been steadily moving towards digital and streaming platforms for the content they need and love. And if you think about all the things we needed more of this year – inspiration, connection, places to learn and adapt, escapism — it makes sense that timely, relevant digital video fit the bill.

Nowhere has this acceleration been more prevalent than on YouTube, where 100 million people per month now watch YouTube on their TV screens in the U.S..1 As the streaming boom picks up steam across paid and free platforms, the lion's share of ad-supported viewership continues to happen on YouTube. Comscore data shows that YouTube had the highest reach and viewing hours among ad-supported streaming services for every week in March/April in the U.S.2

The reason for the growth is clear, as people have resoundingly said that YouTube is the #1 platform they'd miss the most if it went away.3

To take a deeper dive into what's driving this deep engagement, we went and talked to… people! Four fascinating people, to be exact. And we filmed a bit of their stories. In just a few minutes, you can get a glimpse of why people love YouTube, how they're using it to "find a way," and what it means in the lives of:

For the billions of people who rely on YouTube, each one has a YouTube that's all their own. The implication for advertisers is simple: you have the ability to reach viewers who are deeply engaged on a platform that will continue to adapt and evolve for what people need and love.

Cenk Bulbul leads YouTube Ads Marketing team. A good day at work for Cenk and his team is when they can help advertisers and their agencies understand YouTube a bit better and love as a media platform. Prior to Google, Cenk led marketing strategy teams at Og…