"Creativity" Versus "Improved Results": The Paradigm Needs to Change 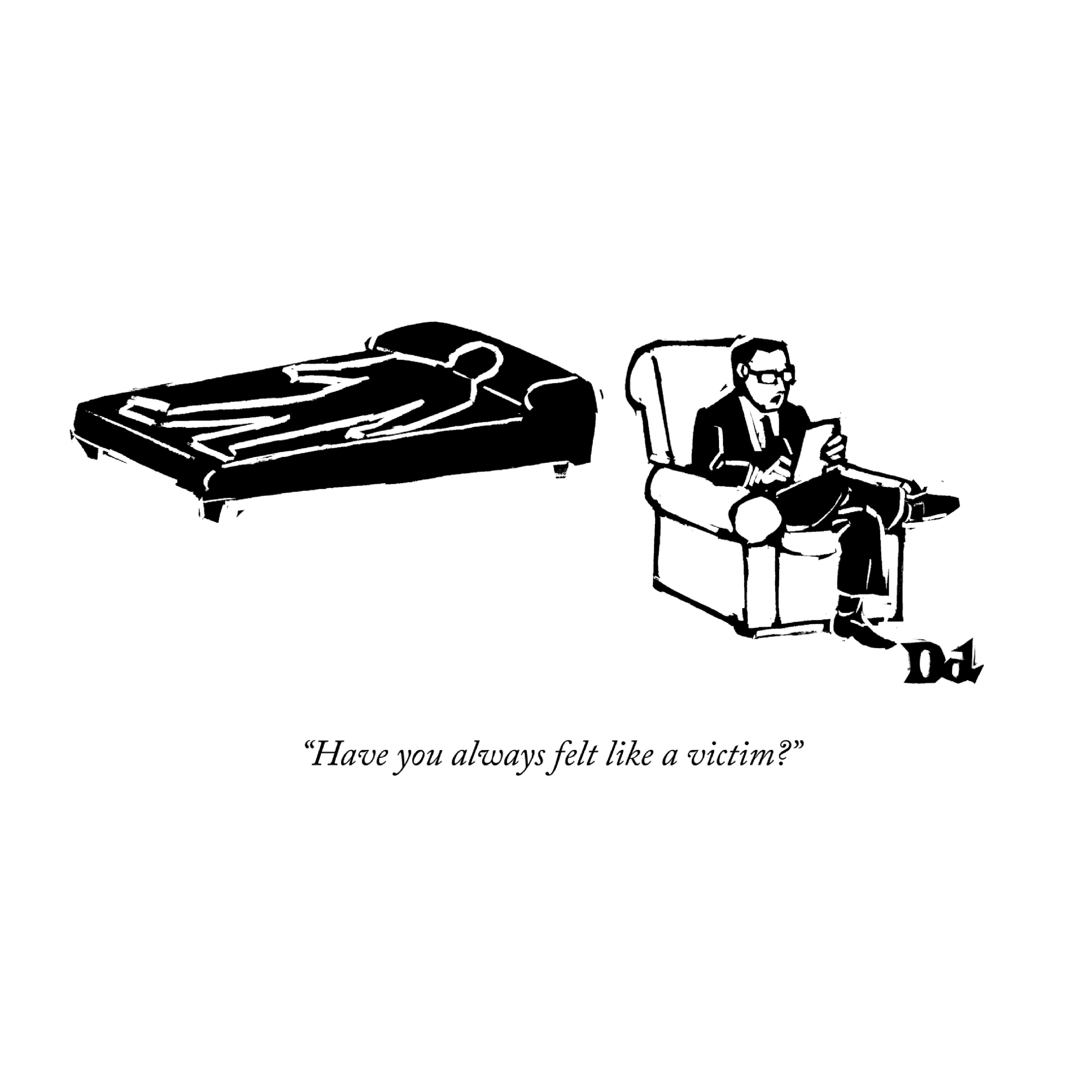 Ad agencies and advertisers are victims of the belief that "creativity" is the basis of their current relationships, and that "more creativity" will give them more of what they need.  Ad agencies have promoted "creativity" since the days of Bill Bernbach, more than 50 years ago, when agencies were at the top of their game.  Advertisers, as their clients, continue to hire agencies for their perceived creativity, provided costs are rock bottom.  However, "creativity" is no longer delivering improved brand performance or increasing shareholder value.  The search for more creativity is making victims of agencies and CMOs alike -- neither lasts very long in a relationship.  It's time for a new paradigm.  The "Creative Paradigm" is out of date.  It's not working.

Changing the mindset of an industry is difficult, especially when the industry has a long record of success that has shaped the attitudes and behaviors of generations of executive leaders.  When things go wrong, executives look to the past for lessons, and they think "we need to get back to basics.  The problems we're having today are the result of our abandoning core principles.  We need more of the kind of creativity that built this organization and created enduring brands."

The feeling is understandable.  The desire to get back to basics and tap into the wisdom that created past successes has an undeniable logic. However, as Michael Lewis observed in his best-selling book on behavioral economics (The Undoing Project), "This is what happens when people become attached to a theory.  They fit the evidence to the theory rather than the theory to the evidence.  They cease to see what's right under their nose."

The creativity of the Bill Bernbach-era was delivered at the height of post-war growth, when television was new, media commissions were high and the consuming public was buying houses, cars, home appliances, financial services, education and holidays at an ever-increasing rate with cheap, government-financed debt.  It was easy to believe that creativity was driving brand growth, even though there were hundreds of other important factors.

Since then we've seen a stagnation of global growth, the replacement of the Baby Boomers by debt-ridden and insecure Millennials, ad fatigue, cord-cutting, uncertainty about advertiser-funded entertainment, an explosion in the number of high-quality private-label products, the development of digital and social media, improved consumer information and widespread cynicism about advertising and corporations in general.

And -- to top it off -- there is the related phenomenon of brand stagnation.

Has agency creativity failed, or has it been overwhelmed by other factors?  Do we really expect that improved creativity can tackle brand problems and bring about a resurgence of growth and increased shareholder value?  And that agencies will flourish as a result?

More likely, brand success will require a multi-faceted effort involving operations, systems development, process improvement, cost management, marketing, advertising, creativity and other capabilities to bring about improvements in brand growth.  McDonald's will certainly need more than all-day breakfasts and "I'm Lovin' It" for their single brand to attract socially-minded Millennials to their restaurants.  Its new agency, We Are Unlimited, better be working more like a consulting firm with creative capabilities than a traditional ad agency that focuses on improving its creativity.

Science historian Thomas S. Kuhn studied the healthy evolution of science, noting the vigorous process by which scientists were capable of abandoning outdated theories and embracing new ones for their ever-changing research.  How did this occur?  What was it about the nature of science that fostered continuous innovation and acceptance of change?  He described the process of "paradigm shift" that occurs when new data cease to be explained by past theories, and new theories are articulated, replacing old ones.  The process is not immediate, and there are scientists who continue to cling to old ideas, but overall, the scientific community is a healthy one because theories that no longer have explanatory power are abandoned and replaced.

The theory that brand success is driven by "creativity" has been invalidated by history and experience.  Yet, neither ad agencies nor their clients have taken the step to abandon it.  Clients have acknowledged the fact by cutting agency remuneration and changing agencies at an accelerated rate … but they're doing this in a quixotic search for more creativity, not for partners who will help them grow their brands, doing whatever it takes.

The current debate about future Cannes involvement is a good one for the industry, because the debate calls into question the value and cost of this over-the-top celebration of creativity.  Hats off to Arthur Sadoun of Publicis Groupe for firing the first shot on behalf of his holding company.

What's next? Let's look forward to the day when ad agencies say, "Our mission is to deliver improved results for our clients.  Creativity is a key part of this, along with our core capabilities in strategy, media, operations, process improvement, systems design, content creation, cost management, demographic behavior and all the other related skills required to create and maintain brand success in today's complex marketplace."