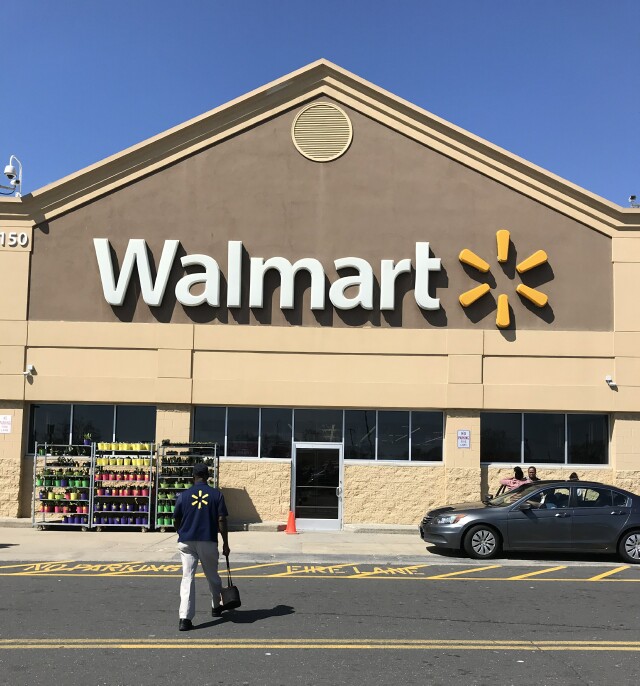 How does a fifty-seven-year-old retail chain innovate, stay ahead of changing consumer habits and still remain number one in retail?  Walmart knows, and I’ve got a story to tell you that may help you understand, too.

The Culture of Walmart

Sam Walton began revolutionizing retail sales in the United States in 1962 when he purchased a small building on the downtown square of Bentonville, Arkansas from Luther E. Harrison and opened a store that he called Walton’s 5-10.  Embracing the concept of discounting, he made the decision to pursue high sales volume rather than high sticker prices.  To that end, he kept his prices significantly lower than those of his competitors and reaped the benefits.  Today, Walton’s 5-10 has, of course, become Walmart, and the 11,000 stores and clubs it operates under 55 different names in 27 countries are the marvel of the retail world.

Walton’s determination to build success is best expressed in Walmart’s current corporate mantra:  “Culture is the foundation of everything we do.  We define culture as our values in action.  It’s how we deliver superior customer service, create a great front-line work environment and improve performance in order to achieve our common purpose of saving people money so they can live better.”

A 2019 study by Retail Store Tours™ assessing the leading factors behind retail success found that Walmart ranked especially high in three distinct areas.  “In curating hundreds of stores and retail formats in the last year,” the report states, “we discovered the winning factors in retail today.  These include employee training and culture, retail environment, use of technology, business model, store design, customer management, brand story, unique concept, the human touch and change.”  According to the study, Walmart’s outstanding culture, competitiveness and curiosity most positively impacted its in-store and online businesses.

I had the opportunity to experience this corporate culture personally in the fall of 2006 when I struck up a conversation with a fellow standing next to me at the annual ANA Masters of Marketing Conference in Orlando.  At the time, I was Chief Revenue Officer at Enpocket, the leader in mobile advertising with a 47% share of the U.S. market, and Stephen Quinn was the Chief Marketing Officer of Walmart.  I was already well aware of the impact mobile would soon have on both advertising and retail, but Quinn (like nearly everyone else at the conference) knew little about the technology.  After all, the launch of the iPhone was still nearly a year away.  Being a mobile evangelist, I started talking to Quinn about the retail possibilities that the new technology offered.  To his credit, he quickly invited me to Bentonville.

My team and I spent six weeks preparing for that meeting.  We consulted with Walmart’s ad agency, interviewed some of their employees and even shopped at several Walmart stores.  By the time we arrived in Bentonville in March 2007, we had a thirty-minute presentation prepared.  It was packed with mock-ups, case studies and prototypes because we had a lot to explain.  The launch of the iPhone was still several months away.

We presented to a small group of high-level Walmart executives.  Afterward, Quinn and his colleagues came alive with questions.  They asked if it would be possible to place short codes on products so that consumers could obtain additional information simply by texting.  I remember Quinn was particularly interested in whether coupons could be delivered via mobile and whether they could be segmented by store location.

My team had just delivered an alien message about a new way to shop using unfamiliar equipment, yet the Walmart team embraced what we had to say.  Quinn and the others recognized immediately the implications for their business, and they acted on it without any hand-wringing.

What has long separated Walmart from the rest of the pack, and what separates the company still, is its receptivity to new ideas and its fearlessness in putting those new ideas into action.  Quinn and I had never met before bumping into one another at that ANA conference.  He had never heard of me or my company, and yet he took the time to listen and then act on what I had to say.

So, as long as its corporate culture remains curious, Walmart will no doubt continue to lead the in-store and online retail marketplace because culture and curiosity are the key ingredients needed to win in retail today.

Daniel Hodges 丹尼尔霍奇斯 is CEO, Retail Store Tours - A CIM Company. Retail Store Tours are curated store experiences selected based on a company’s business objectives, ushering in a new era of learning, networking and fun. We meet with disruptive inn…