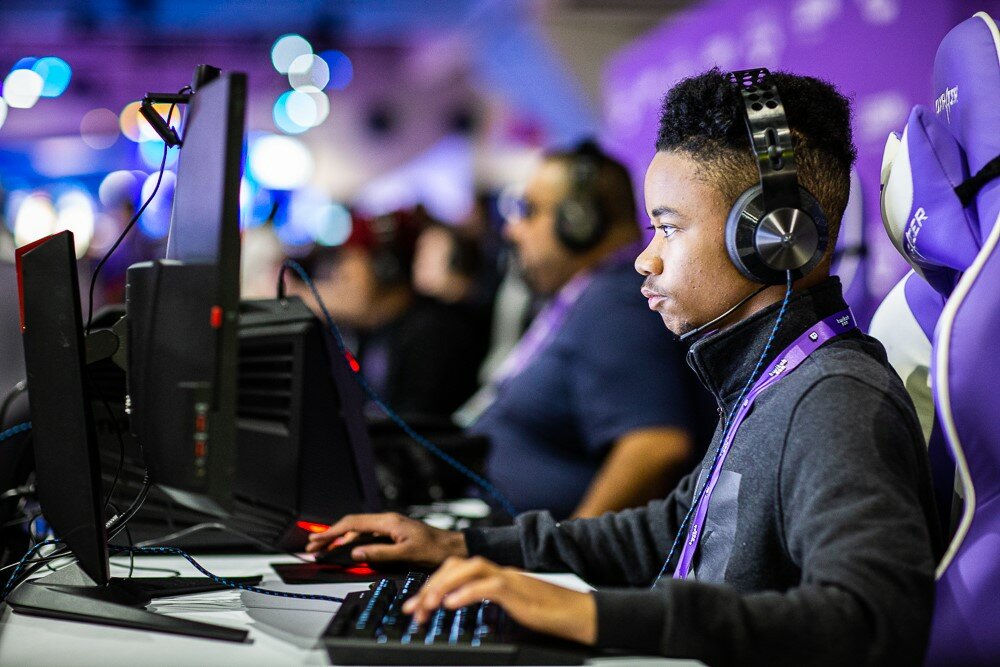 Interactive live video phenomenon Twitch and Cxmmunity, a non-profit organization committed to increasing BIPOC participation in esports, teamed up to create the HBCU Esports League, the first-ever league of its kind. Through the league, they aim to increase the profile and engagement of student gamers at Historically Black Colleges and Universities (HBCUs) and advocate for HBCU students in Science, Technology, Engineering & Math (STEM) careers. According to the International Game Developers Association, 83% of Black teenagers are gamers, but 68% of videogame creators are of European or Caucasian descent. Videogames, a continuously growing pastime and business, can encourage students to pursue a career in STEM if they had not previously considered it an option.

The Founding Vision: Esports for All

In 2019, Cxmmunity was founded by Ryan Johnson and Chis Peay. While Georgia was the first state to recognize esports as an official high school sport, Atlanta's school district still had not incorporated esports offerings into their high schools after four seasons. Recognizing that this was due to a lack of financial and technical support, Johnson and Peay launched Cxmmunity as an advocate group to gain corporate support to underwrite programs and labs for more schools to have an equal chance to be part of this growing space.

They started esports leagues with console-based titles to allow for more participation. "Most HS esports programs are centered around PC gaming," Johnson said. "So, if you're an intercity kid and you have access to an Xbox or a PlayStation, but not a gaming computer, the fact that you can't participate just isn't fair." Cxmmunity is using funding to build gaming PC centers so it can introduce PC gaming titles at scale to those who participate. 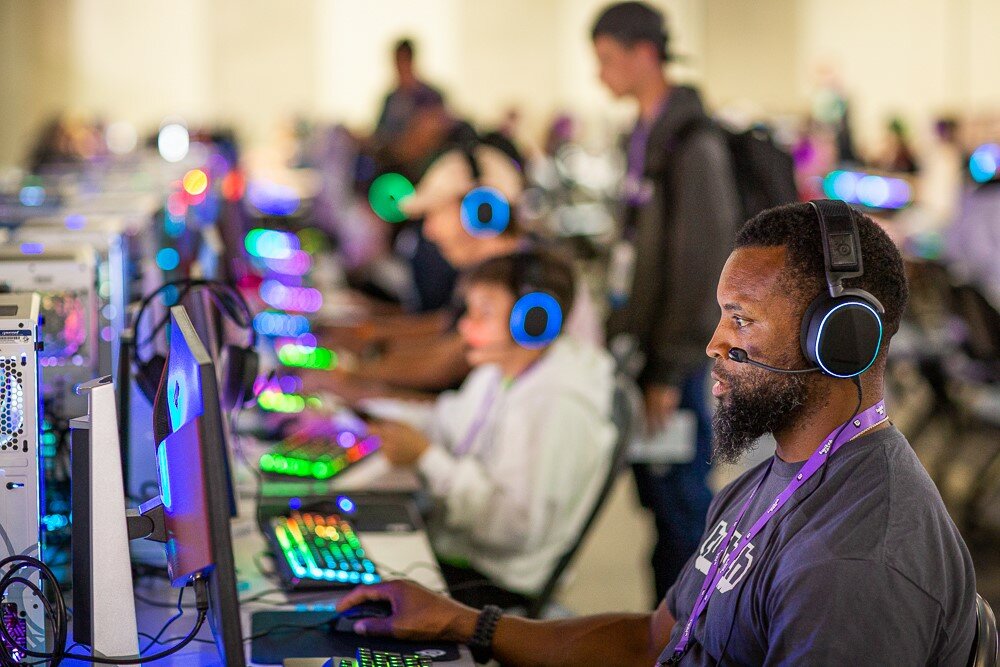 Twitch saw an opportunity to further advocate for Cxmmunity and the effort to improve diversity and inclusion with the gaming and esports communities by connecting the nonprofit with mission-driven advertising partners. In July 2020 -- in partnership with Twitch -- Cxmmunity expanded its reach to include HBCUs such as Oakwood University, North Carolina Central University, Tennessee State University, Fayetteville State University and Coppin State University. The HBCU Esports League started as a once-a-month venture, with a couple different HBCU schools competing against each other in scrimmages for popular console games such as Madden, Call of Duty and NBA2k and has since grown into a weekly esports series with sponsorship support.

Verizon emerged as the biggest supporter of the league and joined in towards the end of 2020.

The first of these sponsors, brought in by Twitch, was Verizon, who serves as the foundational sponsor and official 5G partner of the HBCU Esports League. Part of Verizon's sponsorship motivation, according to Johnson, was "to help amplify digital literacy among students of color." Verizon's commitment equips Cxmmunity with additional support for students fostering business management and STEM skills, and facilitates network opportunities for students with key gaming, sports and entertainment executives.

The Next Level in Collegiate Esports

The 2020-2021 season supported more than 20 HBCU schools and accumulated over 14 million views. The partnership helped make the HBCU Esports League, "One of the most viewed collegiate esports leagues in North America," Johnson said. While the successful 2020-2021 season has concluded, players, partners and fans don't have to wait long for the action to resume. The HBCU Esports League heats back up in August.

Justin graduated from Syracuse University's S.I. School of Public Communications with a degree in Broadcast and Digital Journalism in May 2020. Justin joined the MediaVillage team as a producer in June 2020.