David Levy: A Seat at the Table Influencing the Future of TV, News and Sports (Video) 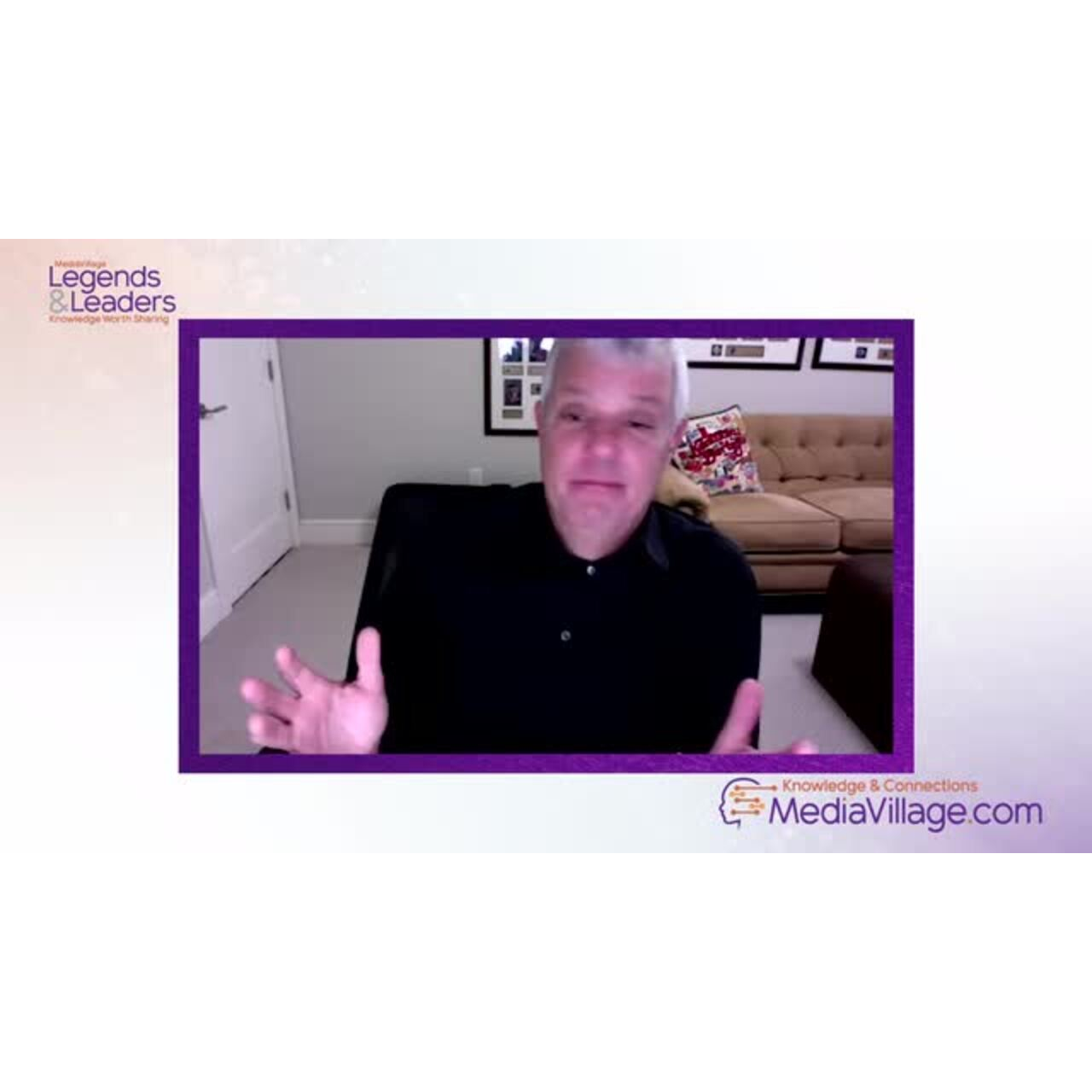 As a media planner at the SSC&B Advertising Agency, David Levy aspired to a sales career but was confronted in interviews by the age-old advice: "I like you; get some sales experience and I'll hire you." David finally convinced a local cable sales group to overcome its reluctance and give him a chance to prove his sales skills. Prove them he did -- and he went on to achieve unprecedented leadership roles at Turner Broadcasting and now as Chairman of Genius Sports and senior advisor to Raine Merchant Bank and Arctos Partners.

In my Legends & Leaders Conversation with David, he shares many stories from a career that parallels the global rise of Turner Broadcasting, CNN and Turner Sports from their earliest years to the sale to AT&T. Soon after being hired at Turner by Farrell Reynolds and Lou LaTorre, David earned a seat at the table with Ted Turner during early NFL rights negotiations and the acquisition of the Hanna-Barbera animation library, leading him to having the seat at the head of the table and becoming one of the most influential leaders ever in media and sports. David continues to have a seat at the table for the next stage of Web3, media and sports. Join us. Go here to view my Legends & Leaders Conversation with David Levy.

To attend the JDRF's 37th Annual Golf Classic on Monday, May 2, 2022 at the Westchester Country Club or to donate to Fund A Cure please click here.