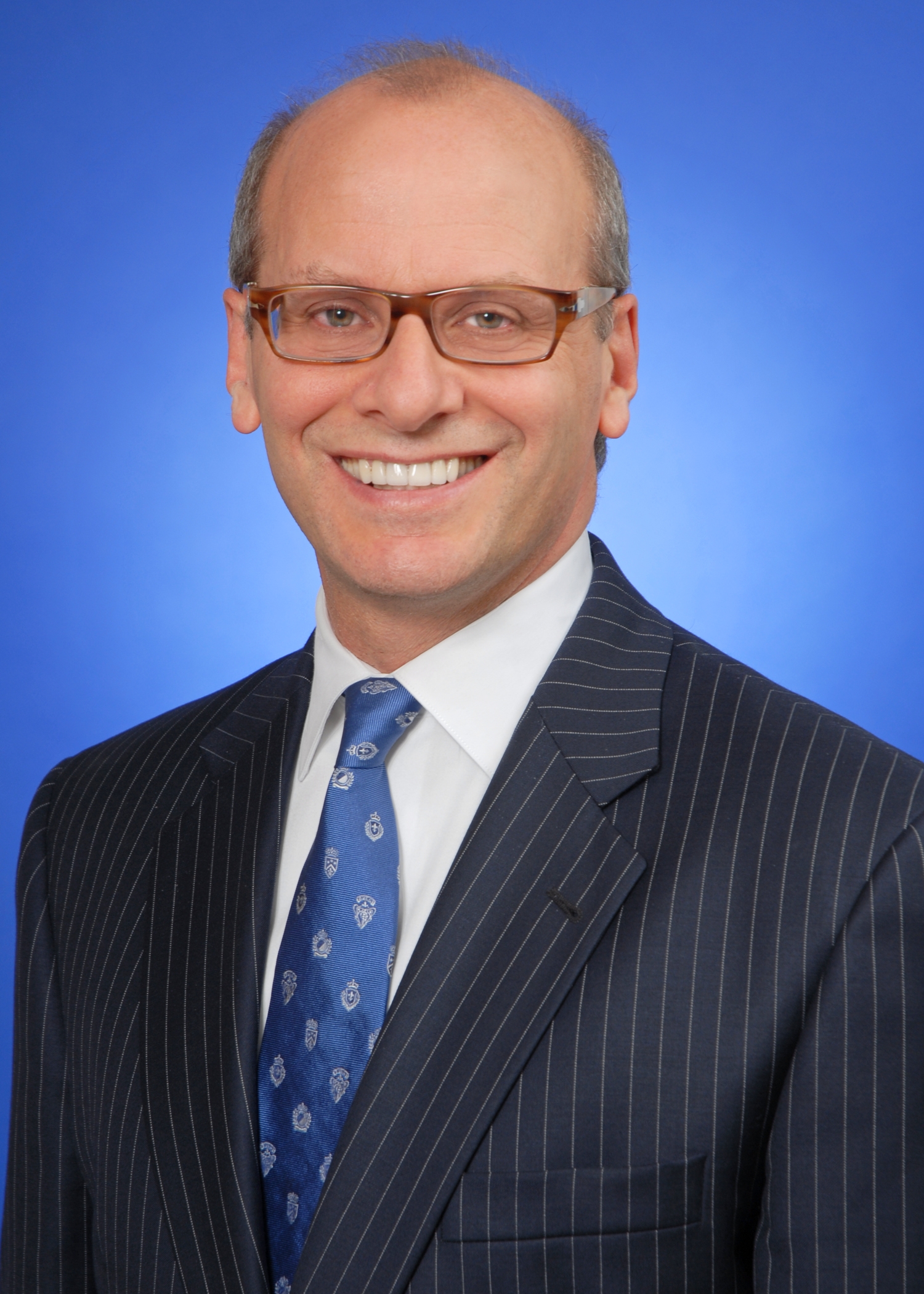 Even before Discovery's $14.6 billion acquisition of Scripps Networks Interactive, Jon Steinlauf, then President of Ad Sales at Scripps, was tapped to head up U.S. ad sales for the combined company.  The thrill was real.  "I was like a kid in a candy store," he declared.

When it came time for the new juggernaut to woo advertisers for this Upfront season, Steinlauf knew he had an opportunity.

"The ratings world is changing rapidly; there aren't as many companies that have as many hits as we have," Steinlauf said.  Discovery itself wasn't hurting for hits, with plenty of unscripted series that top the cable charts (and even best broadcast), but with the addition of Scripps channels like HGTV and the Food Network, suddenly Steinlauf found himself with an embarrassment of riches.

"Before the Upfront, my team and I sat down and said, 'What can we do together that we couldn't do separately?'" he recalled.  "We have to think about the value of a hit."  So, Steinlauf and his team thought, why not combine the potential earning of all these hit series into one attractive package for advertisers?  Thus was born Discovery Premiere, an ad offering consisting of a collection of 30 series across eight networks that will give clients perks like exclusive first positioning in premiere episodes of these hot hits, billboarding, promotional integration and custom research.

"It's not just about ratings with Discovery Premiere," Steinlauf explained.  "We looked at shows that were brand names unto themselves, audience quality, environment and engagement."

The shows offered in this package will be updated on a quarterly basis.  Steinlauf brought up the recently premiered OWN series Love Is, which he thinks is a prime candidate for inclusion in Premiere.

Clients will have flexibility, too.  If someone does not want their creative running in a particular program that will not be a problem, Steinlauf noted.   His team will offer something equally attractive, brand- or ratings-wise.

What's different about Discovery Premiere is a word you hear more often in the digital world these days: scale.  And not just scale from the breadth of programming across all the combined networks, but within the shows themselves, which tend to be brands that can not only go on indefinitely but can spawn unlimited new iterations.  "We've got scalable hits," Steinlauf said.  "You'll never run out of stories to tell for [TLC]'s 90 Day Fiancé."

Owning the IP these shows are based on is crucial, because it allows the company free rein when it comes to digital distribution.  That means the Premiere package will include inventory in Discovery Networks' TV everywhere GO apps.

"What Netflix taught us is there's a lot of binge-watching and catching up," Steinlauf said.  "People like to watch television differently.  Download the GO apps and we'll offer entire series to you."  Unlike Netflix, though, Discovery's GO apps have ads, giving viewers the bingeing environment they crave without training them to be ad-averse.  Steinlauf said ad revenue from the company's apps generated two points of incremental ad revenue in 2017.

Steinlauf and his team only brought the Discovery Premiere product to market a few weeks before this interview, but the response has been positive thus far.  "We're talking about it every day," he said.  "We didn't want to wait.  If you want to buy September scatter, you're going to be looking at this."

Discovery Premiere isn't necessarily meant to compete directly against the supposed scale of broadcast TV.  What it is, Steinlauf said, is an effort to make the marketplace more aware of what cable -- and, more specifically, Discovery -- brings to the table.  Other segments, like sports and news, have seen changes in how buyers and sellers approach a fragmented viewer pool, but the entertainment marketplace has been slower to adapt.

On the last Sunday in June, Steinlauf noted, 11 of the top 20 shows in the coveted women 25-54 demographic in all of TV (broadcast and cable) belonged to a Discovery network, across the flagship itself, TLC, HGTV, Food Network and Investigation Discovery.

"We're a rare company that can actually affect change," he said.  "The timing is right, and we're the company to do it."