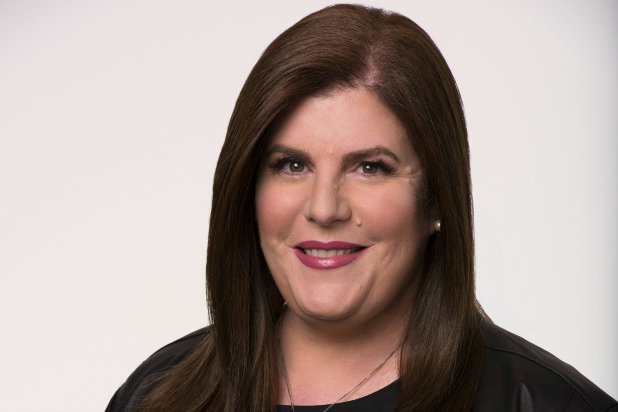 Just before meeting with clients at the Kids Upfront presentation in Anaheim, Disney|ABC President of Ad Sales Rita Ferro (pictured above) shared the company's new strategy, designed to capitalize on Disney's DNA.

Ferro, recently named President, explained that their Upfront presentation will focus on data that shows Disney Media's strength in reaching families, its ability to deliver through integrated partnerships and the art of storytelling. New insights that zero in on viewing habits will be introduced, including the company's deep look at how kids really watch television and how audiences can be measured across devices.

"This is really to give them a highlight of what's going on in the landscape of kids," Ferro said of the presentation yesterday and today at Disneyland, which will be repeated March 13-15 at Walt Disney World.

The Science of Reaching Families

Approximately one-third of the time children between 6 and 12 spend with media is on devices, such as phones, tablets, desktops and laptops, which Nielsen does not measure. This is increasingly important because 28% of Disney Media's video impressions are on devices Nielsen does not measure, so Ferro will discuss tools to help clients ascertain total audience reach across multiple platforms.

"Kids are moving to digital platforms faster than adults because they have grown up multi-screen," Ferro said. With the rare exceptions of sporting events and awards shows, "they have never known what it was to have appointment television."

As much as 43% of children between ages 6 and 12 use a second screen while watching TV, according to a 2016 LMX Family Study.

Incidentally, children are the natural multi-taskers many adults wish they were. For instance, while watching TV, 76% of the kids are eating, 43% are playing online, 40% are playing with toys, and what might be really surprising is that 38% are watching online videos. Parents might be interested to know that 31% are also doing homework while watching.

Many companies focus on adults' viewing habits, though Disney, naturally, has set its sights on younger viewers. Still, it is not solely focused on youth. Disney knows parents very often sit with children during shows so TV watching becomes family time -- and during family time, plans are made.

"The data we have on our consumers and how that comes together is more powerful when thinking about the deal with advertisers and how we use it to create custom solutions that extend across platforms," Ferro said.

For example, this summer marks a decade of Best Western partnering with Disney. Best Western will be a sponsor of the upcoming Disney Channel movie Descendants 2, launching a campaign that showcases how Disney Media leverages multiple media channels that help clients reach consumers in the U.S. and, in this case, Canada. The campaign includes a sweepstakes, giving entrants a chance to meet the movie's stars.

Meanwhile, another Disney long-term partner, Nintendo, is introducing a new product called Switch, an innovative system which transforms from home console to a portable device.

"They have been really great about how they think about launching products," Ferro said. "They are creating custom content that showcases how you play with the system and how you take advantage of the bells and whistles of the system." Disney actors Joey Bragg (Liv and Maddie), Jenna Ortega (Stuck in the Middle), Kamil McFadden and Veronica Dunne (K.C. Undercover) will host a social media event live when Switch debuts.

Now in its fifth year, the award show continues to grow.  Sponsorship of this year's RDMA -- by American Girl, Aquabeads, Chrysler, The Walt Disney Studios, Comcast's Xfinity, Goldfish crackers and KRAFT, among others -- is designed to engage viewers on linear television, digital, mobile and social content.

Storytelling, Where it All Began

"When we think about storytelling, Disney has a rich history and heritage," Ferro said.  "When you think about reimaging for a new generation, how we bring special connections ... we have connections that exist throughout the family, mom and kid time. That co-viewing experience is a tremendously strong experience anchored in what mom might have seen when she was younger and is seeing now." 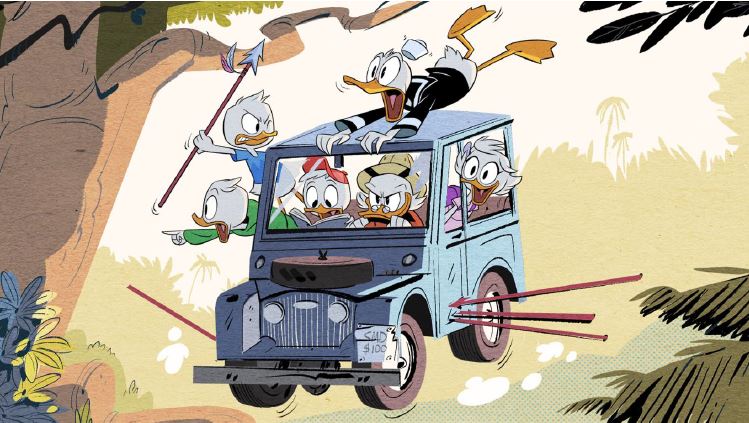 "It is really important for us as we think about each show and how they are inherently Disney and the amount of opportunity brands want to associate with," Ferro said. "At the end of the day you know what you are getting when you come to Disney. It is really how we are able to measure it across all sources."