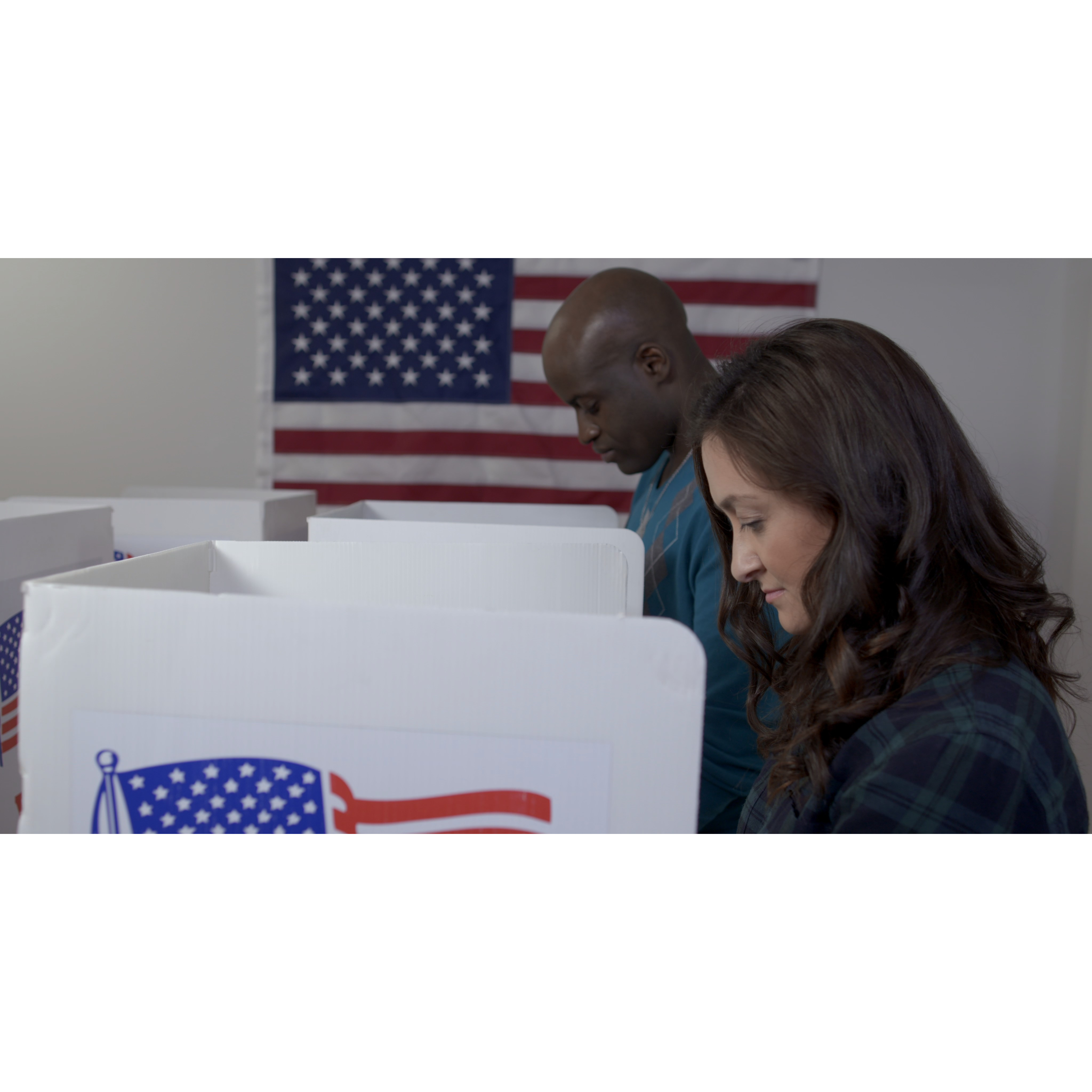 The midterm elections windfall expected for video is dazzling. According to eMarketer, an expected $8.8 billion in political advertising will go to local broadcast and cable TV, along with digital video, with the goal of delivering voters to the polls. But of those options, which are most advantageous for politicos? The data continues to support linear TV as the leader in effectively reaching households for political campaigns, according to The TV Viewership Report, from Effectv, a business unit within Comcast Advertising.

Political advertisers have been early adapters to the fragmentation of audiences, noted Dan Sinagoga, Vice President of Political Advertising at Effectv. "We are seeing between 17% and 25% of media budgets going towards streaming/OTT [over the top] inventory," he said. In comparison with feed-based digital, like social media, "multiscreen TV produces a better environment for recall," he added. That recall becomes especially significant when the goal is to influence voters.

Streaming is largely a big-screen viewing experience. In fact, 78% of streaming happens on the large screen. Given that experience, streaming viewers are more engaged, and therefore more likely to recall a political ad.

Streaming extends reach between 42% to 51% and also builds campaign frequency by 16%, on average. It also delivers "light-news" viewing, "non-news" viewing and "no TV" households that are important to political advertisers. In fact, according to the report, streaming impressions were 3.4 times more likely to be seen within light or no-TV viewing households.

"Regardless of demo, we have seen a 4% lift average to political ad buys with each additional network added for both a streaming/linear combo buy or a stand-alone linear buy," Sinagoga said.

Data from the Effectv report suggests that incremental reach plateaus if streaming is more than 40% of the buy. Sinagoga noted that he is seeing a peak at a 20-30% investment level, and that could likely be due to inventory constraints.

Of course, geotargeting matters in political advertising that is striving to deliver voters in specific locales. However, the optimal mix between linear and streaming remains consistent. According to Sinagoga, the media choices change as polling numbers come out. "The analytics that Effectv provides informs where there are areas of opportunity with reach missed," he explained. That information can allow the buyer to optimize its campaigns.

Multiscreen campaigns are also effective in reaching specific audiences, such as Latino voters who turned out in record numbers at the polls in the 2020 Presidential election. They could prove decisive in the midterms. There are several factors that need to be taken into consideration to reach them, including language and messaging preferences.

Urban Latino voters and rural Latino voters differ in values, priorities and party affiliation. Country of origin also impacts their viewpoints and the types of messaging that will be relevant and resonate with them.

No matter the constituency candidates are trying to reach, Effectv's research shows that a streaming and traditional linear TV combo pack offers a one-two punch that's both effective and efficient.

Joanne Tombrakos has been calling herself a Storyteller before it was the trendy thing to do. A Digital-First Marketing and Business Strategist, Assistant Professor of Marketing at NYU and above all a writer she is considered a SME in content marketing, soci…