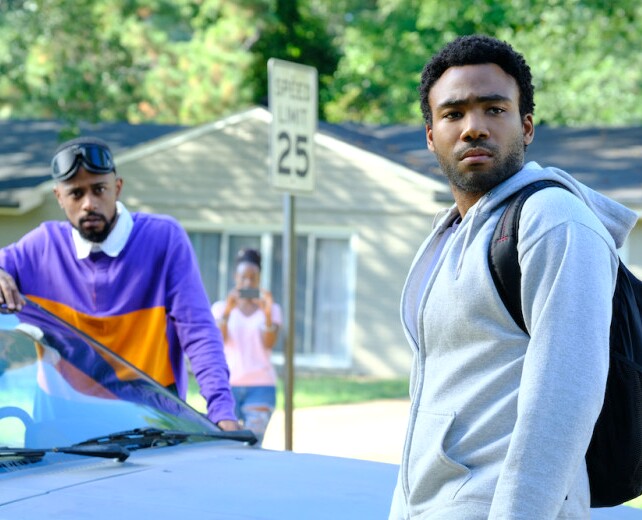 As voting members of the Academy of Television Arts & Sciences busily binge their way through the many series they missed during the last 12 months and prepare to submit the names of the actors, actresses, personalities and programs they wish to nominate for the 70th Emmy Awards, here’s a handy guide designed to help all interested parties recall eligible series and performances in the Comedy Series categories that deserve recognition from the official qualification period – June 1, 2017 through May 31, 2018.  (Note: A series must have telecast more than half of its current season episodes prior to the May 31 cutoff date for it to qualify for nominations.)

In my guides to the Drama Series and Limited Series/Movies categories I have noted that no such list will be perfect, because identifying the best of the best is a largely personal process.  Also, it is not uncommon for television critics to run in packs, which can compromise the overall value of their assessments, depending on which pack captures the most attention.

I’ve done my best to remain pack-free when assembling the lists below.  My personal favorites in each category are pictured.

Advice about the Limited Series and Movies categories will follow soon.

Atlanta (pictured at top and below) (FX) 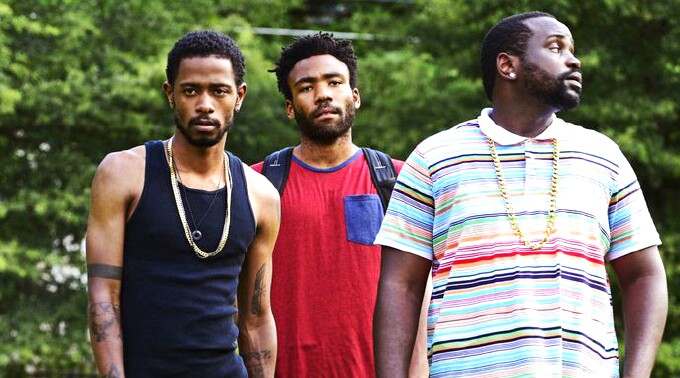 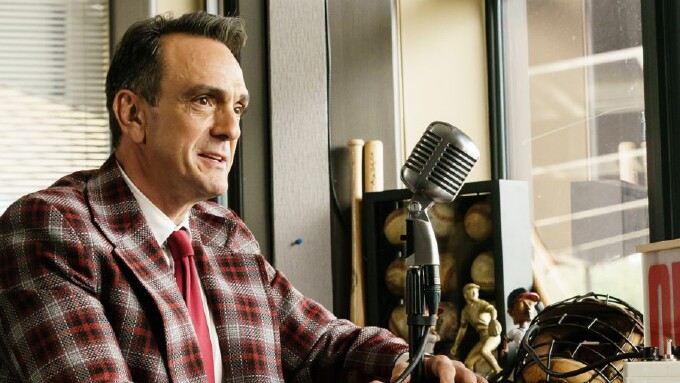 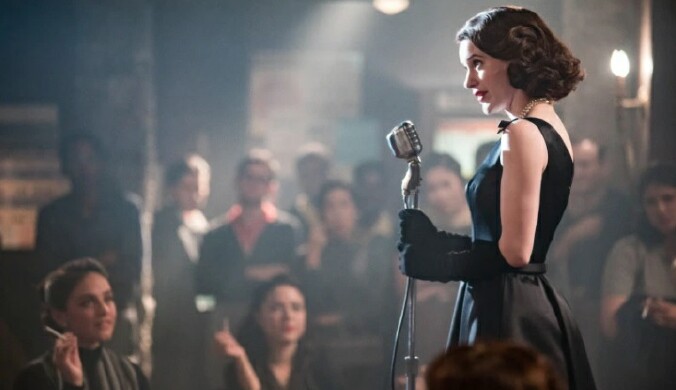 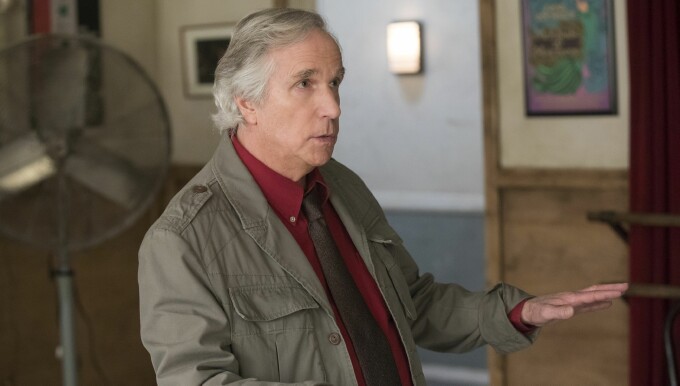 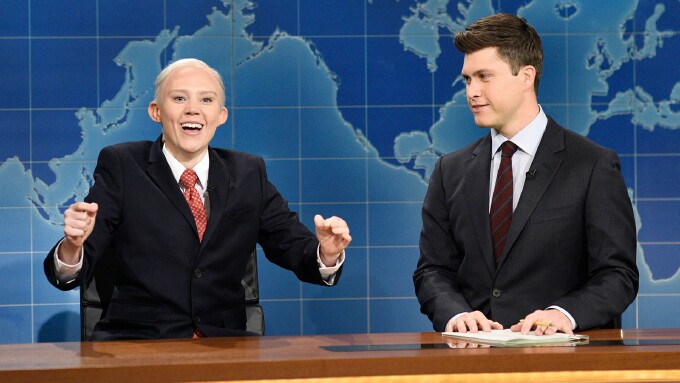