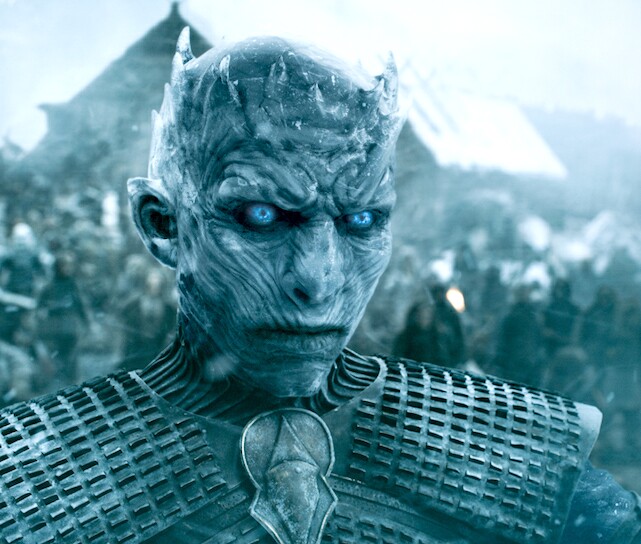 It’s the time of year when voting members of the Academy of Television Arts & Sciences are busily bingeing their way through the many series they missed during the last 12 months as they prepare to submit the names of the actors, actresses, personalities and programs they wish to nominate for the 70th Primetime Emmy Awards, which will be telecast September 17 on NBC.

Of course, there’s no way they will be able to watch everything.  Even professional television critics cannot keep up – and for many of them, that’s their full-time job.  It nevertheless falls to those of us who are charged with doing our best to follow it all – and, at the least, to focus on the best – to provide whatever guidance we can at this very challenging time for actors and others in the television industry by providing lists of the performers and programs Emmy voters should have on their radar.

No list will be perfect – identifying the best of the best is a largely personal process, and these days what passes for television criticism is all too often the selection of a handful of series with limited appeal that lend themselves to in-depth and exhaustive weekly analysis at the expense of casting a wider net.  Plus, far too many television critics tend to run in packs, so that compromises the overall value of their assessments, as well.

With hundreds of new programs running on various networks, streaming sites and other content services, how in the world can anyone be expected to narrow any list down to a handful of choices?  Here’s a handy guide designed to help all interested parties recall eligible series and performances in the Drama Series categories that deserve recognition from the official qualification period – June 1, 2017 through May 31, 2018.  (Note: A series must have telecast more than half of its current season episodes prior to the May 31 cutoff date for it to qualify for nominations.)

Elsewhere in TV/Video Download you can check out my advice about the Comedy Series and Limited Series/Movies nominations.

For what it’s worth, and in defiance of the pack, my personal favorites are pictured herein.

The Americans (FX)
The Crown (Netflix) 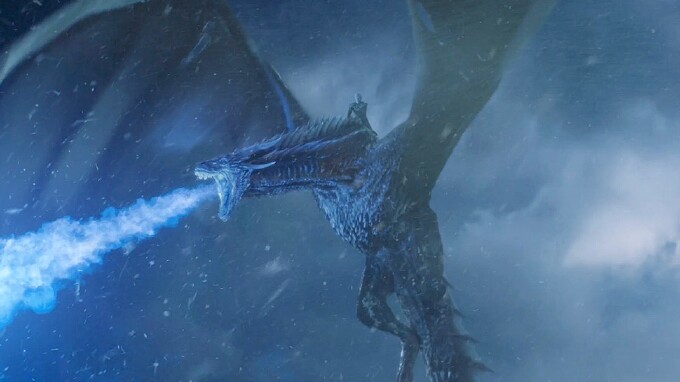 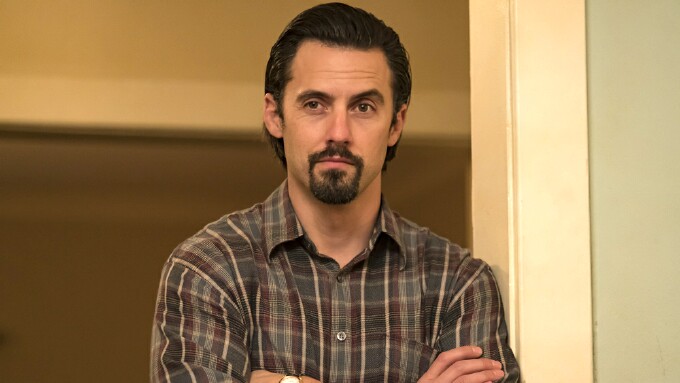 Christine Baranski (pictured below) – The Good Fight (CBS All Access) 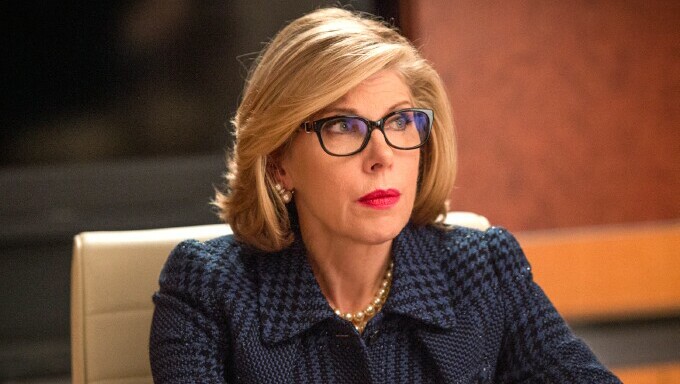 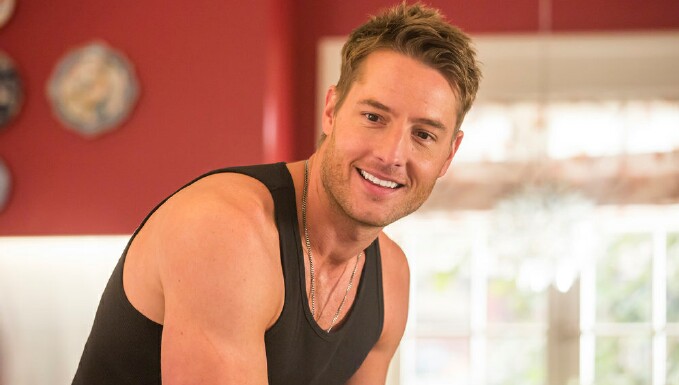 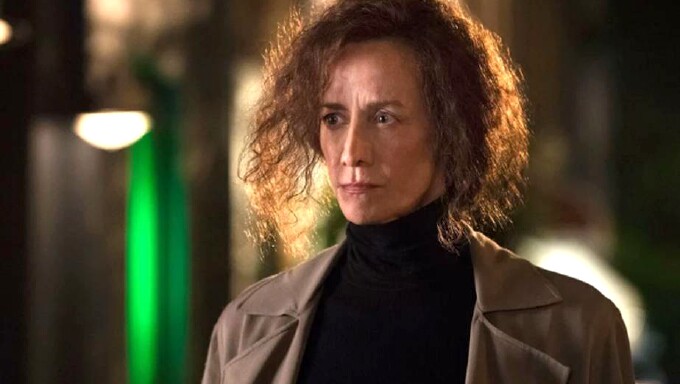