Engagement Without Attraction Is Not Enough -- Part 1 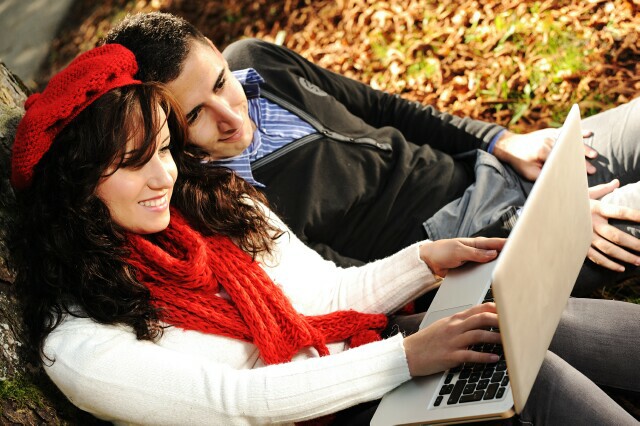 Phil Guarascio, then of General Motors, began using the term "engagement" in the 1990s to describe what he wanted his advertising placements to produce.  We all had an intuitive feeling for what he meant.  Sometimes an ad catches your attention and sometimes it doesn't.  Phil wanted ads to catch your attention and sustain it.  He never told me if he pictured the engagement becoming more emotional along the way down the funnel, but I think many of us who drank in his words of wisdom assumed different such details.

When Bob DeSena and Mike Donahue propelled "engagement" to ARF stardom, the scientists in the room objected and wanted a more precise and agreed-upon definition which, incidentally, we never got.

These thoughts led to many other thoughts which begin to take the shape of a verifiable theory of marketing significance.  Without getting wonky I'd like, at a high level, to share this nascent theory with you in this column and the next post.

Before there can be engagement (attention with attraction), there must exist a consumer.  What is that consumer doing right before the moment of engagement?  What is the consumer process which leadsto that engagement?

All surviving animal species on Earth are in a constant state of vigilance; it's hard wired in them.  We were all hunted by something.  They usually come in on a diagonal, which is why diagonal lines catch our attention faster than other lines do.

This realization is what led me to think about negative attention.  If we are hard wired to be vigilant about threats, our bias in the first instant of stimulus recognition would be to pay negative attention to it.  Once we decide it isn't a threat, we will either continue to pay attention if there is attraction, or immediately stop paying attention because there is no attraction and we know it isn't a threat to us.

David Ogilvy famously said he knew how to get attention: show a gorilla in a jockstrap, for example.  I think what he was saying is the same as what I said above -- attention without attraction is not enough.  So, the real question is how to get attraction.

You become attracted to something because it matches one or more of your Need States.  The first step in this process is implemented at the subconscious level.  Because natural selection allowed only vigilant animal species to survive, the whole phylum has an instinct for continuous vigilance, which operates at an autonomic -- a.k.a. subconscious -- level.  This process has been called subliminal apperception.  The subconscious does a continuous match with a lookup table against the incoming perception streams.  When it finds a match either in terms of a threat or a Need State, it causes us to consciously pay attention to that percept.

If you are motivated highly by a certain Need State -- all the time or at a specific time -- and the subconscious makes a match between that Need State with some overheard audio track or video track, it will lock onto the target and track it.  I believe this locking and tracking is what Phil Guarascio called "engagement."  When locking and tracking occurs, the conscious mind inspects the bogie and either is attracted, repelled or has no interest.  If it is a valid Need State match and not a false positive (using AI lingo on human intelligence) there is likely to be attraction -- if the specific Need State involved is permanently or temporarily a strong motivation for the individual.

Next up, in the second part of this column, I'll discuss what Need States are, where they come from and how to increase your marketing ROI based on this incremental intel.