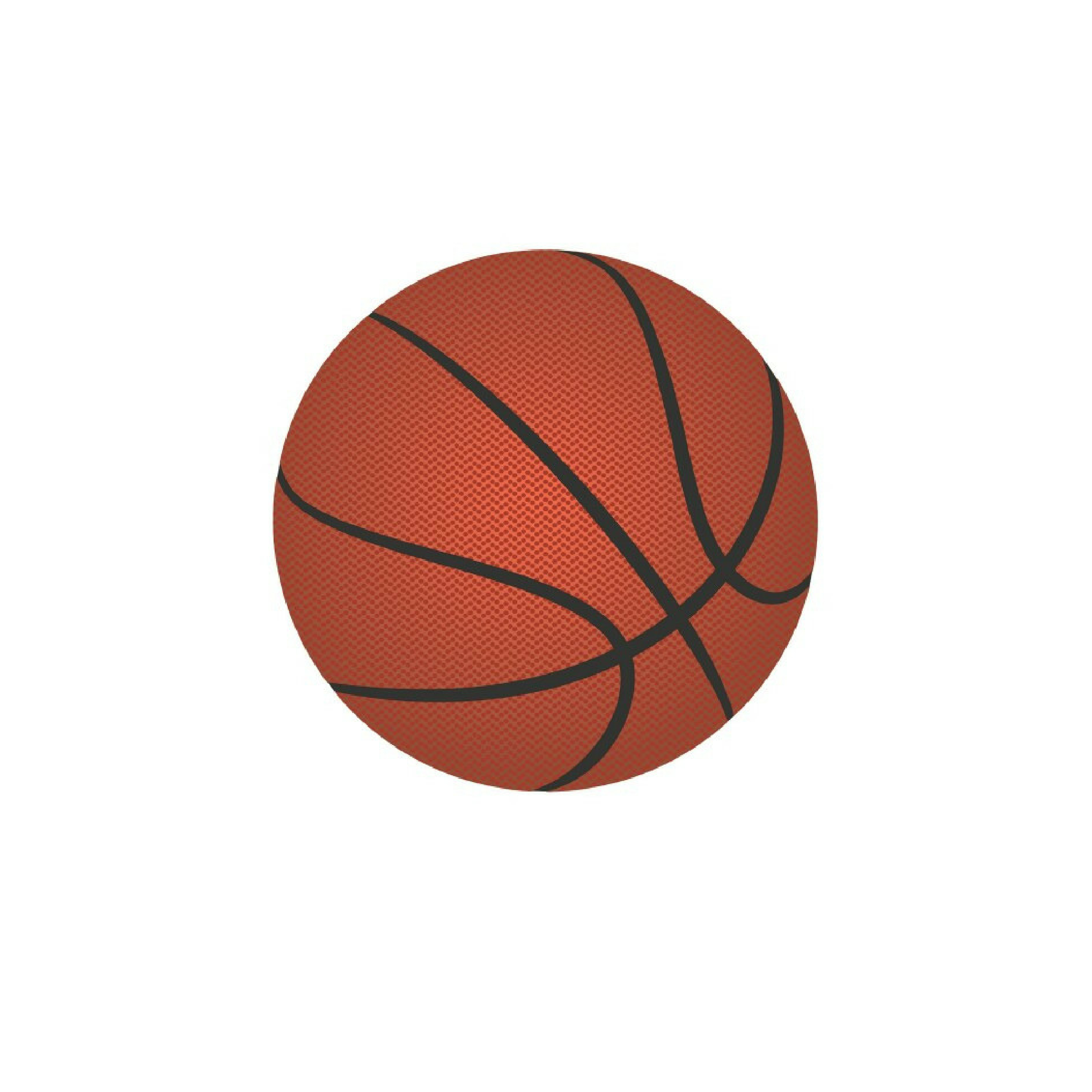 With the NBA playoffs approaching the business end of the competition, ESPN and ABC are about to take center stage.  “The NBA is a sport in ascendancy,” said Eric Johnson, Executive Vice President of Global Advertising Revenue and Sales Operations at ESPN, noting that interest extends beyond the action on the court.  “It’s not only the games, but the press conferences.  They just seem better than the other sports.”

ESPN will present this year’s Western Conference Finals as part of the rotating rights it shares with Turner Sports under their national contract with the league.  Then on June 1, ABC will tip off the Finals in what could be an historic confrontation.  Cleveland and Golden State have swept the first two rounds of the playoffs, advancing to the Eastern and Western Conference Finals, respectively. That leaves them one step short of what would be an unprecedented third consecutive meeting in the Finals -- despite Boston and the Los Angeles Lakers' historic dominance of the league, those teams never met for the title three years running -- and a rubber match, after the Cavaliers overcame a 3-1 deficit to dethrone the Warriors last June.

Bolstered by a 15.7 rating and 30.8 million viewers for the decisive Game 7 -- the largest NBA audience since Game 6 of the 1998 Finals, which was the last of Michael Jordan’s six championships with the Chicago Bulls -- the 2016 Cleveland-Golden State Finals averaged an 11.4 rating and 20.3 million watchers.  That compares with an 11.6 rating and 19.9 million average audience from their six-game championship encounter in 2015. As such, the 2015 matchup ranked as the highest-rated Finals on ABC, while last-year’s battle stands as the most-watched ever on the network.

Johnson, though, is not getting ahead of himself, relative to a potential third straight meeting between the powerhouses. “Who knows what is going to happen?” he said.  “LeBron James seemingly did not get much consideration for the MVP Award.  He looks like he is showing the others the error of their ways.”

The NBA is “very well sold” as the postseason nears its climax, Johnson noted.  As for football, he said ESPN is pitching the college and pro versions, with games extending from Thursday nights on campus to Monday Night Football.  He is bullish on the prospects.  “We have great college and NFL slates,” he explained, adding that linear offerings are being packaged with digital.  “We’re looking at things holistically, fostering opportunities to meet marketers’ needs.”

One thing buyers may not be aware of: Fantasy fare, despite what one would think is a mature market, grew its ratings 20% last season, according to Johnson.

ESPN is also looking for big things from the College Football Playoffs this year, with the championship game slated for Jan. 8 at the new Mercedes-Benz Stadium in Atlanta.  “They’re giving us access to Bicentennial Park for concerts and other events,” Johnson said.  “It feels a lot more like a Super Bowl.”

With the semifinals again being hosted on Jan. 1 at the Rose Bowl and Sugar Bowl, “we’ve cycled through” the different Bowl configurations, he said.  “We expect a big jump, like the first year with the College Football Playoffs.”