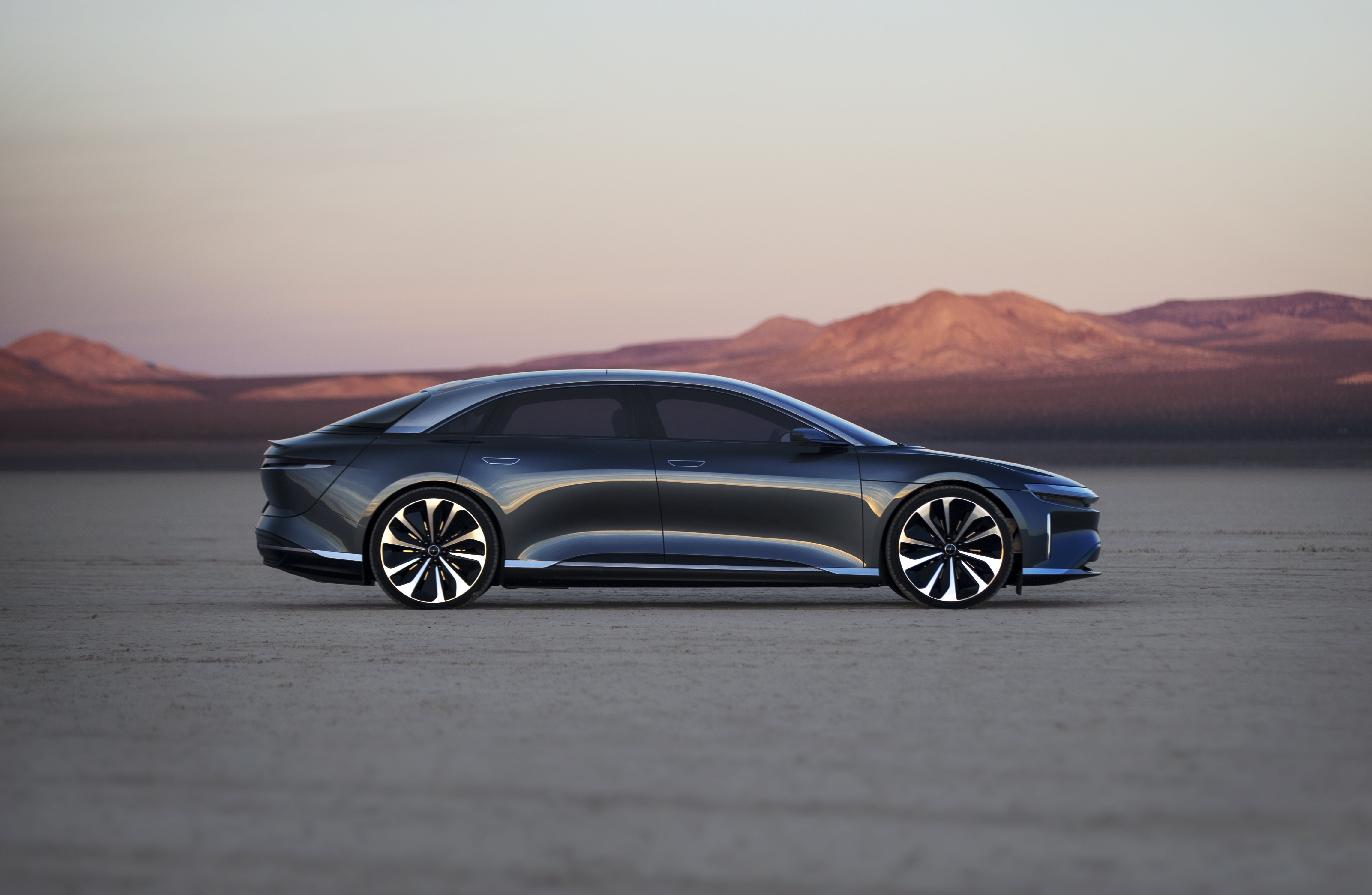 A new study from Cox Automotive reports that consumers want to reduce "unwanted friction" in buying and servicing their car, which translates to spending less time at traditional dealerships. According to the 2016 Beepi Consumer Automotive Index, "87 percent of Americans dislike something about car shopping at dealerships and 61 percent feel they're taken advantage of while there."

Yet, seven in 10 consumers surveyed by Cox said they like the idea of a "Brand Experience Center," where they can learn about an automaker's offerings in a comfortable, high-tech space without being hassled by a salesperson.

That approach, pioneered to some extent by Tesla (and especially by former Tesla and Apple marketing guru George Blankenship), is gaining popularity. It has even been adopted wholesale by one of the newest and most promising electric vehicle startups, Lucid.

A Lucid sales representative told MediaVillage, "One of the benefits of having a direct-to-consumer sales model is it allows customers to complete their configuration and order from the comfort of their home. We are hard at work developing a more detailed website, inclusive of an immersive configurator. We plan to launch this new website in the coming months, well in advance of starting production on the Air." 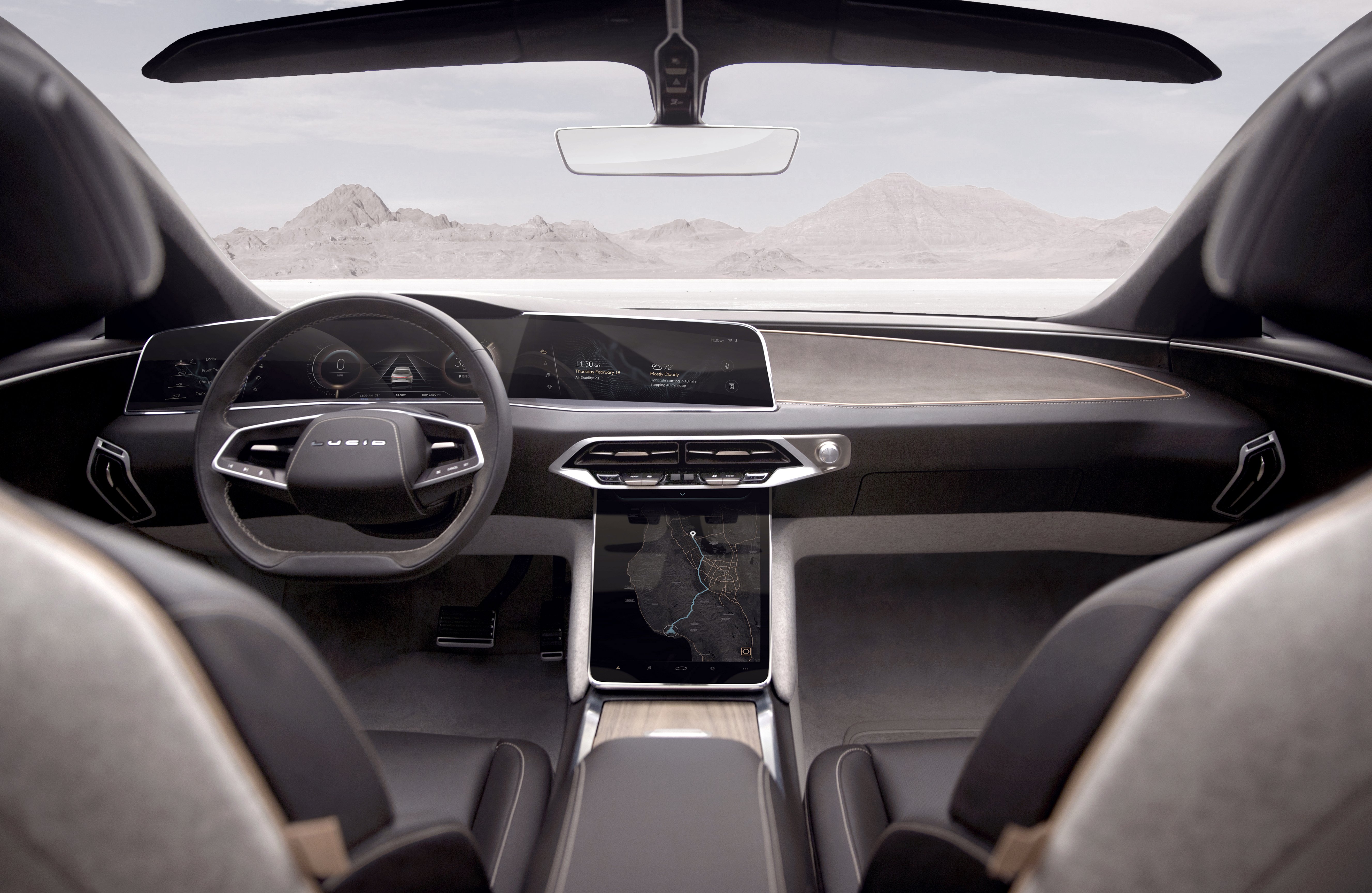 MediaVillage spoke with CEO and chief technology officer, Peter Rawlinson (pictured below), about the Lucid Air electric car, which will make its production-ready debut at the New York International Auto Show in New York in April. The car, which will be built in Arizona, is expected to go on sale with a heavily-optioned launch edition by the end of the year.

Just about everything at California-based Lucid (which received $1 billion in funding from Saudi investors) is made in-house, Rawlinson said, including the battery packs and motors. Unusually, the advertising and marketing team and the video production company are also fully under the Lucid roof. The latter appears to know what they're doing, based on this rhythmically edited teaser video:

Rawlinson promises that the configurator will benefit from in-store virtual reality. Will Lucid advertise? "Not in the formal sense," he said. Digital promotion is more the order of the day, coupled with "a series of stores in prestigious locations." The first of these, at the company's head office in Silicon Valley, will open in February. The second will be in Beverly Hills, near Rodeo Drive.

Rawlinson confirmed, for the first time, that Lucid has already begun work on the design of an SUV that will sit on the same platform as the Air sedan. That's future product; for now, the Air is quite impressive on paper. The Air sedan will use lithium-ion battery packs of more than 100-kilowatt-hours and just over 90-kilowatt-hours, giving it a range of 400 and 315 miles, respectively. Lucid's Atieva division also developed the long-distance packs used in season six of the Formula E races, enabling teams to complete the race without changing cars.

Taking range out of the equation is essential to Lucid's brand. Rawlinson pointed out that Tesla was recently valued at more than $100 billion — ahead of Ford and General Motors combined — because its technology is deemed to be ahead of the pack. Rawlinson wants that same distinction and dismisses the suggestion — frequently heard from companies with short-range EVs — that most people drive only 30 or so miles daily and don't need a 400-mile range.

Rawlinson pointed to his Rolex Sea Dweller watch. "I don't really need a diver's watch that's waterproof to 1,220 meters," he said. "People buy luxury goods based on things they might want to do" — going off-road or taking a long trip, for instance. 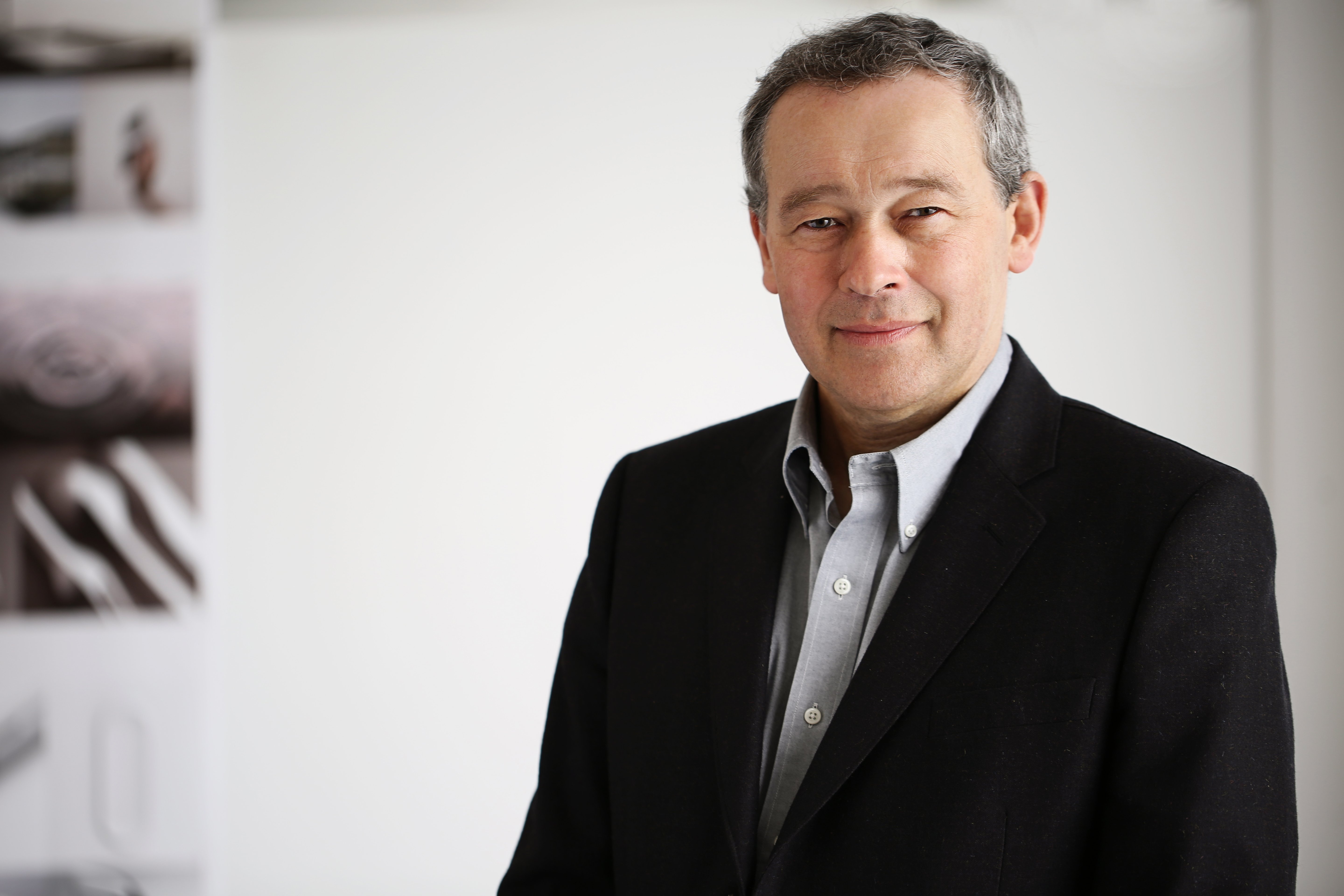 Owners are unlikely to reach the limits of the Air's performance, but they'll be more than happy to tell other people what their new purchase can do. With two powerful electric motors — a top option — the Air is said to generate as much as 1,000 horsepower, a zero to 60 mph time of 2.5 seconds, and a top speed of more than 200 mph.

"We're putting extraordinary effort into our user experience and connectivity to make it engaging and artistically rich," Rawlinson said. "We want a super-rich touchscreen experience and, basically, to produce a superhighway for data connectivity that nobody else has."

An earlier form of the tech was on display when Lucid showed off its Alpha prototypes at the New York Auto Show in 2017. The screen and related controls were impressive then, but, Rawlinson says, "they've been considerably upgraded since."

As for servicing, that's still being worked out. According to the sales rep, "We will begin opening service centers as we get closer to production, with specific locations to be announced. In addition to service centers, we'll also have a strong mobile service presence that will be able to complete simple maintenance requests from the convenience of your home or office." Consumers have also shown a strong preference for loaner cars, at-home service, and mobile repair services. For actual service visits, it doesn't hurt if the surroundings are rich in amenities.

Lucid has set a really high bar for itself. Unless it excels in a huge variety of areas — branding, comfort, durability, fit and finish, performance, purchase and servicing experience, and range — it will be just another EV also-ran. First impressions are positive, though. Did I mention that Rawlinson was the chief engineer on the Tesla Model S? He said his role was to keep pushing the car to new levels, so it would be something extraordinary in the marketplace. And with such features as over-the-air updates and a huge touchscreen, it was.