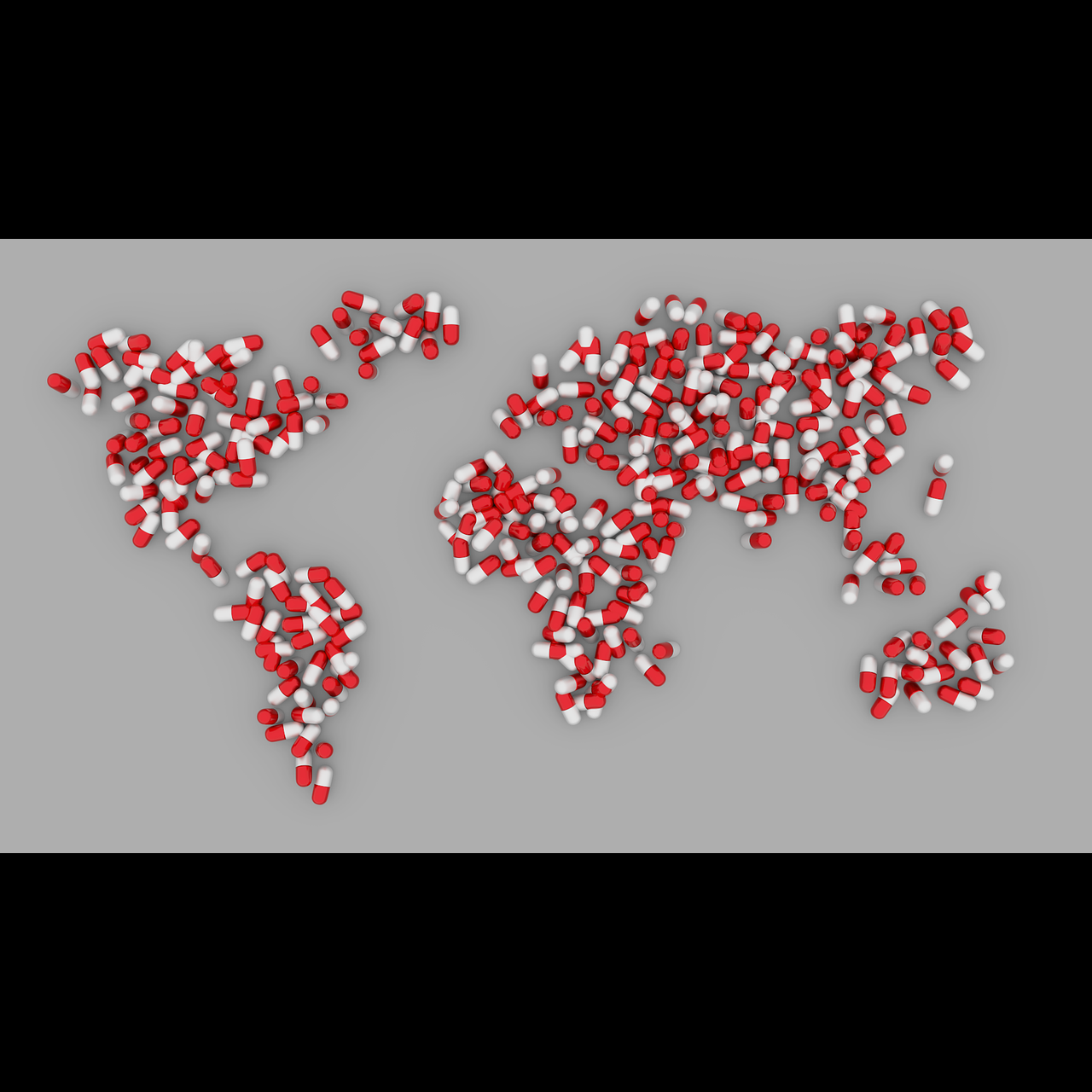 Justice, they say, is blind. A bankruptcy plan for Perdue Pharma approved this month suggests that with the right lawyers, it can be deaf and dumb as well. The plan gives sweeping immunity to Perdue's owners, the multi-billionaire Sackler family. For decades they sold obscene quantities of Oxycontin, Perdue's block-buster painkiller, misrepresenting its power to addict tens of millions of Americans. That the Sacklers are skating with the vast majority of their wealth intact is egregious. It also raises a question. What's the difference between Perdue Pharma profiting from downplaying the danger of its addictive product and social media raking in revenue by whitewashing algorithms that do the same thing?

The damaging psychological and societal effects of social media are hardly news. They're in the press every day -- from the latest stories about TikTok, where adolescents are posting competing videos of their coolest school vandalism, to mental health research on the troubled psyches of 30-somethings, depressed they can't match their friends' perfectly curated online lives. By now when such stories air, the companies involved know the PR playbook by heart. Spokesmen express sympathy or shock, promise action, and if the heat is high enough, trot out famous founders who unctuously intone their sites only exist to create a better world.

If social media were only propagating maladies among delinquent teenagers or dysphoric adults, it would be bad enough. Their influence, however, goes well beyond the immature and insecure. Edward Tufte, a Yale professor of politics and computer science, nailed the impact and implicitly their business model well. Only drug dealers and software companies, he said, call their customers "users." From vacuuming up personal data to pushing ads that precisely target their recipients, surveilling, seducing and snaring people online has one goal: to capture and monetize "users," bringing them back for more. Unfortunately, their ill effects or not, evidence abounds that social media's C-suites aren't about to re-engineer their algorithms.

Take Facebook. Whether it's giving revenue-generating "influencers" a pass when they violate the rules or overlooking human traffickers on its apps, a recent Wall Street Journal investigation details years of ignoring these and other problems as well as their consequences. Instagram's current brouhaha is the latest case in point. The Senate wants Facebook executives to testify this week about why they ignored their own internal findings, and withheld the data from Congress, on Instagram's toxic psychological effects on teenage girls. A prized market, the age cohort comprises 40 percent of its users. Don't expect a public pillorying to produce change or, for that matter, hurt profits. Facebook, Alphabet's Google, and Amazon together reportedly account for 90 percent of the ad market on the Web.

But addicting social media users and playing to their wants and needs isn't only generating results for Facebook. Russia's cyberwarriors and their subcontractors are making out famously, as well. According to an article in the MIT Technology Review, Facebook's algorithms enabled a network of troll farms in Kosovo and Macedonia to reach some 140 million Americans every month during the 2020 election campaign. Citing an internal Facebook analysis completed in 2019, the Review reported that the company's 18-month-long study detailed why the trolls love Facebook: 75 percent of the people whose news feeds got the trolls' posts didn't subscribe to any of the troll farms' 15,000 Facebook pages. Rather, Facebook generated their enormous audiences by promoting their provocative and misleading messaging for them.

More troubling, the troll farms in Kosovo and Macedonia weren't strangers, according to Facebook's own internal analysis. Investigators had fingered them years before as bad actors in the 2016 election. Nonetheless, they had free reign in Facebook's cyberspace as the 2020 campaign took off. For example, in the run-up to the 2020 election the troll farms combined to create Facebook's largest Christian American and African American pages. The pages monthly reached 75 million and 30 million Americans, respectively. Their users mattered to Moscow. In fact, religious and race-based American groups represent priority targets in Russia's continuing political warfare campaign.

Jeff Allen, the Senior Data Scientist and author of Facebook's internal analysis, is no longer with the company. The MIT Technology Reviewarticle this month summarized his report's conclusion. Rather than make changes in how its algorithms prioritize and promote the most provocative content, Facebook instead has pursued an ineffectual whack-a-mole strategy and added "a few guard rails." In a statement to the Review, the company's spokesman disputed the judgments and pushed back hard, citing new teams, policies, collaboration with industry peers and quarterly public reporting of its "aggressive enforcement actions."

Writing in 2019, three years after the 2016 election when Moscow had extraordinary success in using Facebook to wage its political warfare, and amidst the continuing Russian effort in the then-ongoing 2020 presidential campaign, Jeff Allen put it this way: "We have empowered inauthentic actors to accumulate huge followings for largely unknown purposes." Allen's words are a warning. The evidence in his internal report, available as part of the MIT Technology Review article, as well as Facebook's history should give them serious weight.

In its September story on the Perdue Pharma bankruptcy settlement, The New York Times wrote, "Just last month, Dr. Richard Sackler, a former President and Co-Chairman of the Perdue Pharma board, testified that neither the family, the company nor its products bore any responsibility for the opioid epidemic. Other Sacklers struck a more conciliatory note, saying they were horrified that a medication intended to alleviate pain had, in fact, caused pain to so many. But no one apologized or took personal responsibility."

The Sacklers obviously don't get it. One wonders if Mark Zuckerberg read the story.