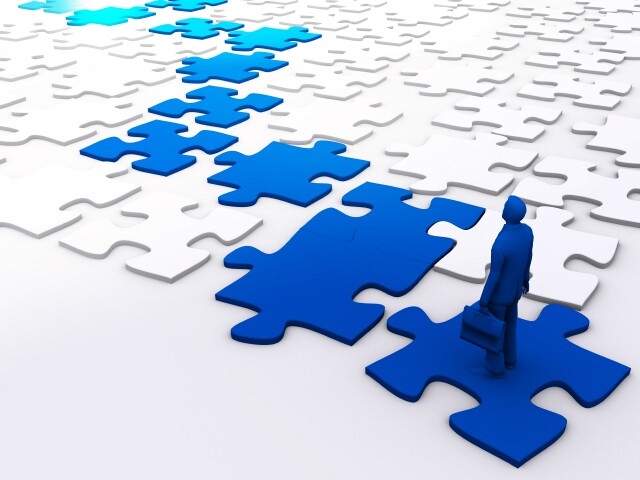 Procter and Gamble has been at the forefront of calling out agencies and digital platforms for their lack of transparency -- contractual and financial in the case of the agencies, measurement-wise in the case of the major platforms.  As part of putting their money where their mouth is, they threatened to withhold dollars from those media vendors (including Facebook and Google) who had not put their house in order by the end of 2017.  Now it seems that P&G might have an even better reason not to spend money on the digital platforms -- they don't seem to work for them.

An article in The Wall Street Journal has P&G's CFO commenting on the decision to cut $100m in Q2 from its digital spend.  (Does anyone else remember when Procter & Gamble simply never commented publicly on their marketing activities?)  Joe Moeller says: "After cutting back on certain digital ads, we didn't see a reduction in the growth rate.  What that tells me is that the spending we cut was largely ineffective."

Meanwhile, Facebook struggles on, reporting a 47% increase in ad revenues over the same Q2, to $9.16b.

What seems to be happening here is that Facebook -- and indeed the other digital platforms -- aren't doing a great job for major brand builders, as exampled by Procter & Gamble, but are remaining popular among those less interested in building brand demand and more interested in short-term activation.  You could argue that P&G and others like them are more rigorous in their assessment of what works and what doesn't but that would be unfair.  If you're running a business driven by short-term response then you know very well and very quickly what works and what doesn't.

Extrapolating wildly, if the digital platforms are going to become the home of DR advertising, where does that leave the supposedly objective advice given to major brand-builders by those media agencies doing aggregate deals with these channels?  Gross reach is nothing without communication efficiency, and a big rebate off the wrong thing doesn't make it the right thing.

And what of the calls for these platforms' greater integration into the more traditional media measurement systems?  After all, the average DR advertiser isn't going to be too fussed as to whether or not Google signs up to BARB.

Of course, it's not black and white.  Brand builders often use a direct response medium alongside their more traditional areas of activity.  The John Lewis case is one among many that illustrate well how the combination can work brilliantly, but a lesson seems to be emerging that for those more focused on long-term brand building, platforms like Facebook and Google certainly aren't the sole answer.

It's just surprising that the lesson has taken so long to emerge.  Actually, not so much surprising as disappointing.